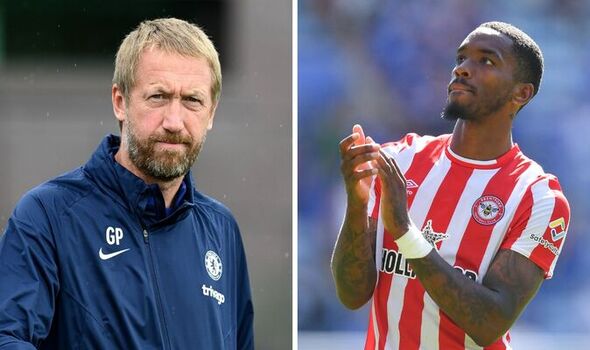 Troy Deeney expects Chelsea to be in the mix with Manchester United for Ivan Toney following the Brentford striker’s first England call-up. The 26-year-old hot-shot has been one of the Premier League’s biggest talking points this season having hit five goals in his first six outings for the Bees.

Toney has previously been linked with the likes of Arsenal and United but Brentford are yet to receive any bids for their lively talisman.

However, Deeney expects members of the Big Six to come calling in due course because of the quality of Toney’s performances and selfless work in attack.

“This guy has proven for a few years now that he can do it on the next level,” he told The Sun.

“I remember Ivan was linked with Arsenal and Manchester United previously and he would have shone there. 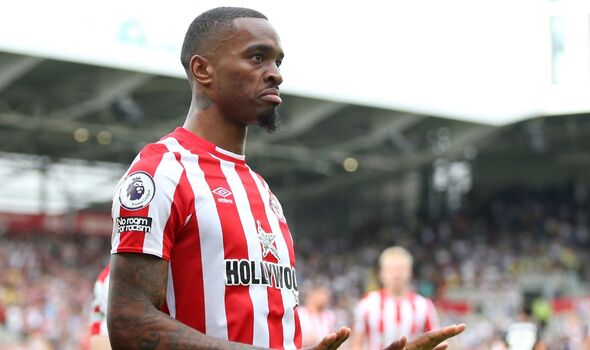 “He would have been a perfect fit for United in terms of what they currently need upfront, as well as Arsenal until Gabriel Jesus redefined that role for them.”

Deeney expects Chelsea to enter the fray given their struggles in the final third – providing Toney can maintain his rich vein of form.

“If he has the year he will likely have, even Chelsea will be keeping an eye on him,” he added.

“He could go there long-term and be a real success under Graham Potter.

“You look at the certain type of striker nowadays, your Darwin Nunez or Erling Haaland who are 6ft-plus and are mobile and can score all different types of goals, you have to put Ivan in that category.”

Brentford boss Thomas Frank is adamant Toney won’t be joining up with the England squad to make up the numbers.

Instead, he anticipates the former Peterborough man to stamp his authority on the dressing room by attempting to become a leader for his national team.

“I think he wants to [be a leader in the England dressing room], no doubt about that,” Frank said.

“I think when you step into a new environment, it’s a little bit like the first day of school. So you need to step in there, of course, show who you are.

“But first and foremost he has to go out there on the pitch and show that he’s a very good footballer.”

Frank was tasked with breaking the news to Toney by England boss Gareth Southgate following an injury to Marcus Rashford.

Brentford travel to Arsenal in Premier League action on Sunday (12pm) as Toney looks to continue his hot streak ahead of his first trip to St George’s Park early next week.