Chelsea manager Frank Lampard has come under fire for his decision to drop Kepa Arrizabalaga, after playing Willy Caballero in goal against Tottenham on Saturday. The Blues came away with a 2-1win, but question marks are still looming over Arrizabalaga’s future.

The Blues kept the pace in the race to finish in the top four by beating Spurs at Stamford Bridge.

Olivier Giroud and Marcos Alonso both found the net before Antonio Rudiger scored an own goal in the 89th minute.

Lampard opted to start Giroud in place of Tammy Abraham, who is still recovering from a lingering injury.

But the biggest talking point in his starting line-up was the decision to keep Arrizabalaga out of the team in favour of Caballero. 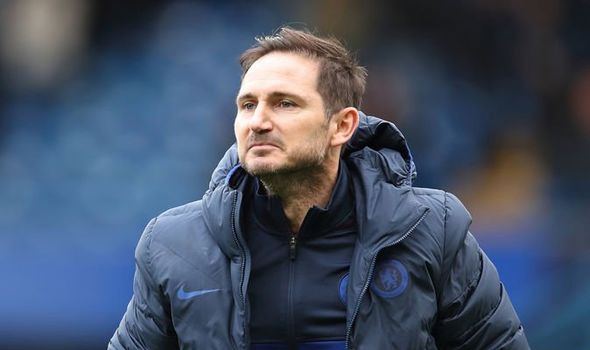 The £72million goalkeeper has played no part in Chelsea’s last three games, with Lampard deciding to drop the star after the 2-2 draw with Arsenal earlier in January.

Reports suggest the two have had a falling-out behind the scenes at Stamford Bridge, and that Arrizabalaga could be sold at the end of the season.

And according to speculation, Lampard wants to replace him in the summer.

Athletic Bilbao are ready to take the 25-year-old back to Spain, and Chelsea could look to move for Ajax’s Andre Onana as a replacement.

Speaking on ESPN FC, Nicol criticised Lampard’s treatment of the world’s most expensive goalkeeper, claiming he is making a mistake by not playing him.

“There’s no way in a million years that Caballero is anywhere close to Kepa in ability.

“It’s clearly a stubborn thing Frank has, and it’s going to hurt them eventually. 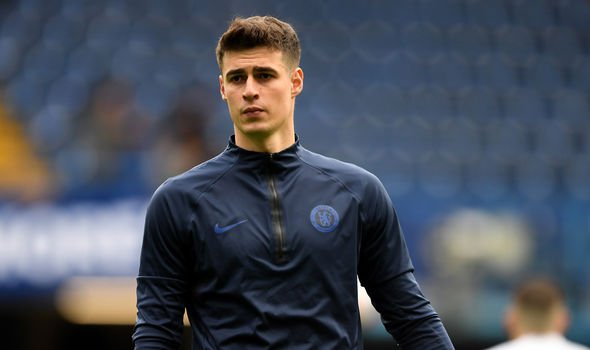 “The more games he plays, the more mistakes he’s going to make.”

Speaking after the game, Lampard insisted he is under no pressure to recall Arrizabalaga, but he will decide when to.

“It is a decision recently where, as I have mentioned before, with form that I have to consider the goalkeeping position as well as all positions,” he said. “Recently it has just changed, it is nothing final.

“The keepers union have to stick together and Kepa has been great in his support of Willy in this moment.

“All he needs to do is train and show great attitude, like I demand of all my players. Things can obviously change.”