Chelsea boss Frank Lampard has identified Ben Chilwell as a top target in the summer transfer window the left-back position a key area he wants to improve. Chilwell has established himself as one of the Premier League’s top left backs during his time with Leicester.

He was subject to plenty of interest in January but Brendan Rodgers made it clear the England defender was not for sale midway through the season.

That stance though is expected to change come the summer though with Chelsea keen to make an official approach.

Marcos Alonso and Emerson are currently the only options at left-back with the latter almost certain to leave at the end of the season.

The Italian has struggled to stake his claim to hold the position moving forward.

Alonso had established himself as a favourite under Antonio Conte and Maurizio Sarri in previous years but Lampard has been reluctant to pick the Spaniard. 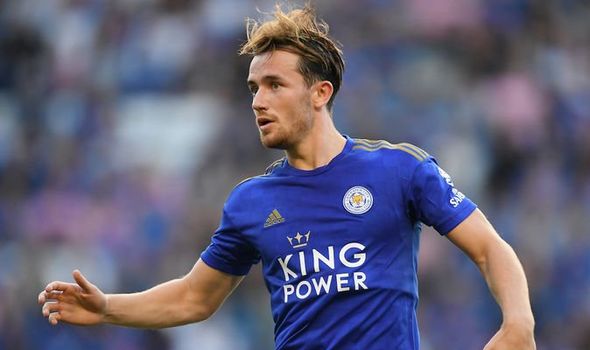 Now the Daily Mail claim Chelsea are moving forward with plans to go after Chilwell in the summer.

The report suggests they plan to help fund a move for the 23-year-old with the sale of Emerson.

It is said the Blues are hopeful of receiving £25m for the 25-year-old with Juventus claimed to hold a strong interest.

Juventus’ interest may be down to Sarri being in charge of the Serie A giants. 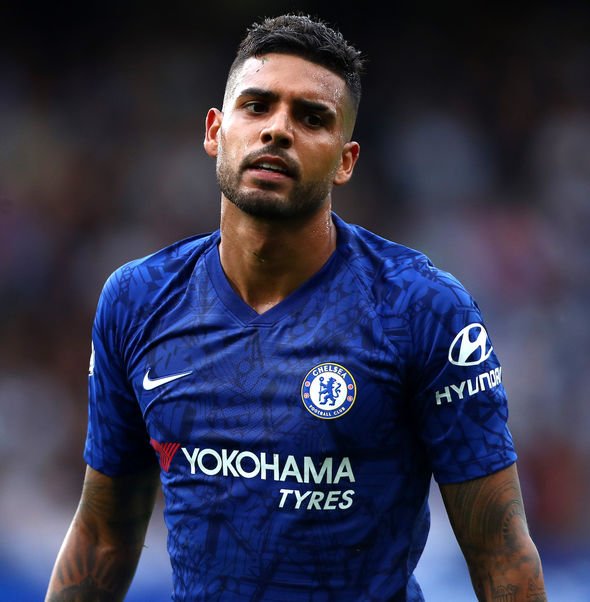 But Chelsea will still need to fork out a near record fee for a full-back with Leicester said to want close to £50m for the defender.

If the Foxes get close to that asking price then Chilwell will be one of the most expensive signings in Chelsea’s history.

But, according to Chilwell’s Leicester team-mate Christian Fuchs, they will be getting one of the brightest prospects in English football.

“He is still a young player who is playing at a very high level. 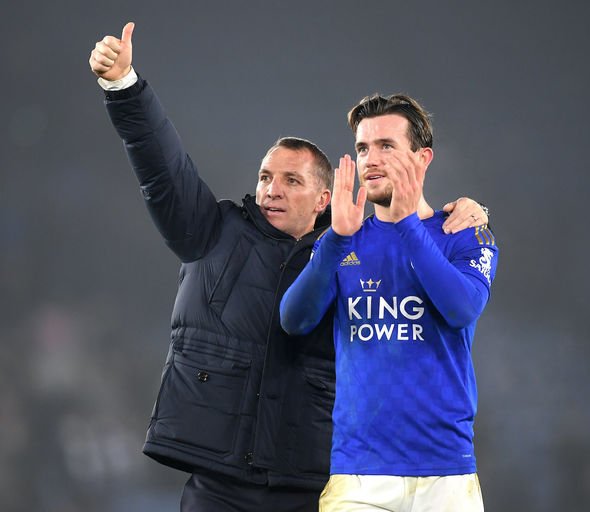 “He has a good amount of England caps already, which just shows his ability.

“At an early age like that, to play for the national team for that amount of games is really good.

“As a young player, I have been in that situation. You still find yourself learning a lot from games and facing other teams.

“So, he is in a good place and I think he will be one of the top left-backs in England for years to come.

“The good thing for him is that, at 23, he is still young, with a lot of potential to improve in the future.”