Chelsea boss Frank Lampard will be under more scrutiny following the signings of Timo Werner and Hakim Ziyech, according to former West Ham midfielder Nigel Reo-Coker. Ziyech became Lampard’s first signing as Chelsea head coach when he agreed terms in February ahead of a move next season. Meanwhile, RB Leipzig striker Werner has agreed to join the Blues on a five-year deal for £49million.

Lampard was unable to sign any players during his first transfer window in charge last summer due to the club’s transfer ban.

The ban was lifted last December, meaning Chelsea were allowed to sign players in January, but Lampard failed to land any of his mid-season targets.

Chelsea have exceeded expectations under Lampard by reaching the knockout stages of the Champions League and sitting third in the Premier League table.

But Reo-Coker says the pressure for success on Lampard will be greater from all quarters now he is able to bring in his own players. 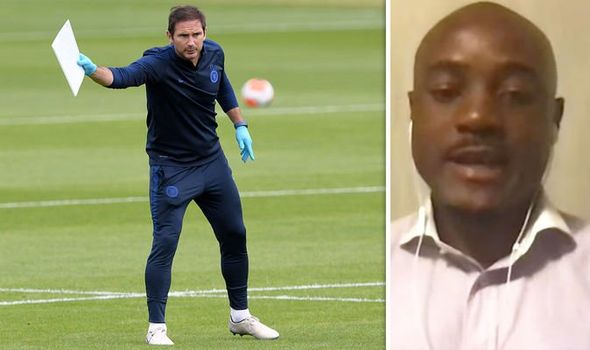 “I think I would rather have the pressure of not having the money because definitely now he’s gone and signed some players, there will be greater scrutiny on him now, his management style,” Reo-Coker told Sky Sports News.

“I don’t think the media will be as friendly towards him when they lose a game.

“But you know what, I think Frank’s done a fantastic job so far with what he’s done at Chelsea.

“The problem is, with the day and age that we live in right now, everyone wants instant success.

DON’T MISS
Sports quiz questions and answers: The best sport quiz for you at home [QUIZ]
Liverpool boss Jurgen Klopp could be about to sign his very own Ronaldo [COMMENT]
Liverpool backed to land £50m triple swoop after pulling out of Werner race [QUOTES]

“They want instant success without realising sometimes in life you have to work for it and it’s a process and progress.

“But I think everything that’s happened so far from what I’ve seen, he’s handled it well, he’s taken care of these young players, he’s keeping them motivated, he’s keeping them disciplined and he definitely is going to get a lot more scrutiny now that he’s been able to buy and bring in some of his own players.”

“I think [Werner] can play off Tammy Abraham, I think he’s got that much ability,” Crouch told talkSPORT. 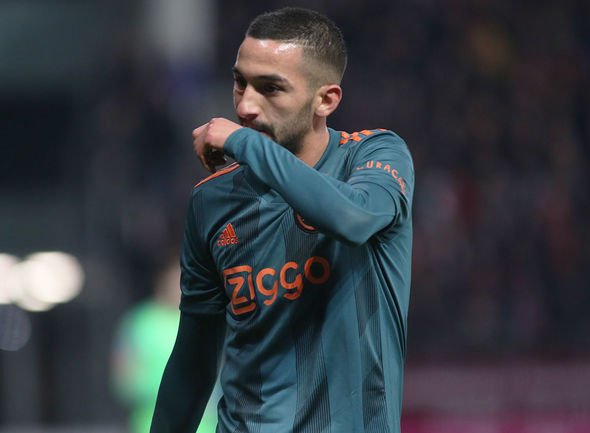 “Obviously he can play through the middle but he definitely can play on the wings as well so I don’t think it will affect [Abraham] too much.

“I think Tammy’s done enough to warrant his choice as No 1 striker at the minute and I think they’ll complement each other if anything.”