Chelsea stars Willian, Pedro and Olivier Giroud could all leave the club in the summer but Joe Cole believes Frank Lampard should copy Manchester United and look to keep the trio at the Blues for their experience.

Cole believes all three have something to offer at Chelsea and should be offered new deals.

United previously had success with the likes of Ryan Giggs and Paul Scholes in the twilight of their careers.

And Cole thinks the likes of Willian, Pedro and Giroud can be a major influence on upcoming stars like Billy Gilmour and Tammy Abraham.

He told The Sun: “Rightly so, we’ve credited the young players at Chelsea because they’ve come through, burst onto the scene and been amazing. 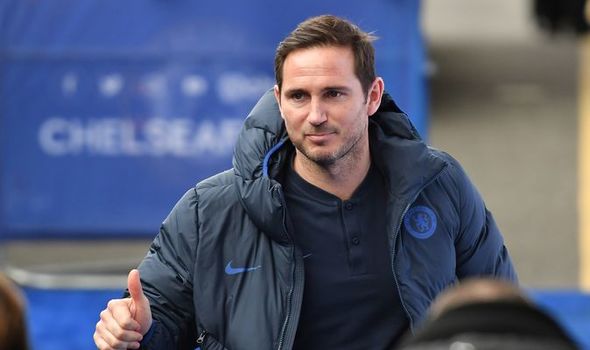 “But Giroud, Willian and Pedro are three top class players who have been really massive for the club, particularly Willian, who’s a club legend, the players and the fans love him.

“I hope they can hang onto that experience – if they want to be part of this new, exciting team that they’re building.

“They can use that experience in the same way that Manchester United hung onto Ryan Giggs, Paul Scholes, Gary and Phil Neville.

“If they can accept that role where they’re coming in – that they might not play as much as they used to but they’re helping blood an era which could be as good as any era in the club’s history – then there’s a role to play for all of them.

“I think they’re all world class players and it would be tough for any club to replace those three.”

Meanwhile, Willian has expressed his concerns over the season restarting too soon and the risk of players catching coronavirus.

He said: “If we restart playing without fans but there’s contact on the pitch, maybe we spread the virus between us.

”They have to think very carefully what’s going to happen. Maybe a player can have the virus, and we play against each other? 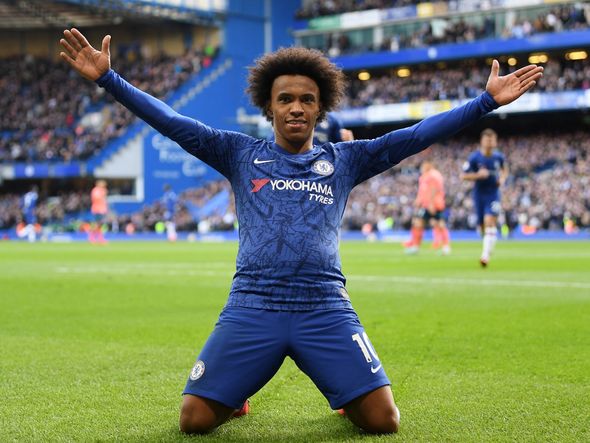 “I play against someone and I get the virus, then I go home after the game to my family and pass the virus on to my wife or daughters. We have to be careful.”

And the Brazilian has vowed to give his all for the Blues before his future is decided at the end of the season.

“I have to discuss with the club what we are going to do. But for me, I have no problem to play until the end of the season.”

Raheem Mostert seeking trade from 49ers, agent says
Recent Posts
This website uses cookies to improve your user experience and to provide you with advertisements that are relevant to your interests. By continuing to browse the site you are agreeing to our use of cookies.Ok