Chelsea head coach Frank Lampard wanted to replace two players with new signings in the January transfer window, says his former Blues team-mate Joe Cole. Lampard constantly reiterated his desire to strengthen last month but the window closed with no new faces being brought in. Chelsea have since signed attacking midfielder Hakim Ziyech from Ajax, who will officially join the Blues in the summer.

But Cole says Lampard would have wanted to strengthen in the left-back and striker areas mid-season.

“I think Chelsea have come up against a team just a level above them tonight,” Cole said on BT Sport.

“Frank, in January, when he was looking at this game and he was thinking ‘Right, I need a left-back, I need a centre-forward’. 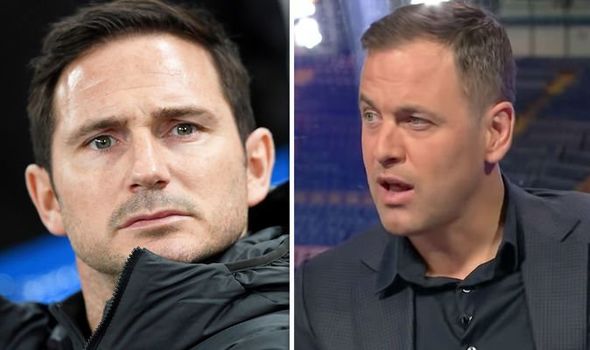 “Well that was what we read and I think today, I think Alonso and Giroud, I think they’re terrific players, but it was a tall ask for them not being in the team and then playing a big game on the weekend and coming in today to play against the quality tonight, and I think it told.”

“So not recruiting has definitely affected the performance and the team,” he added.

“Bayern Munich were sublime from start to finish,” he added.

“We talked about the patterns of play, the passing, they just really drilled Chelsea tonight and it’s a momentous task for them going to Germany.”

The loss was Chelsea’s heaviest at home in European competition.

Lampard admitted after the match that his side were taught a lesson by Bayern. 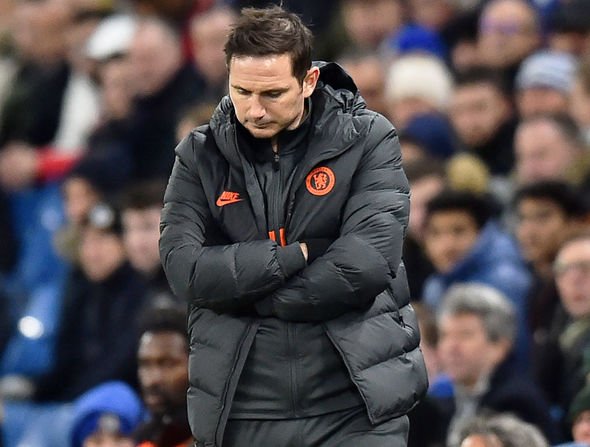 “Bayern Munich’s levels were fantastic. Unless we were to get everything right it was going to be a tough night.

“We didn’t get everything bang on, we weren’t confident on the ball. That was my biggest disappointment, mostly from start to finish.

“We want to play here, we’ve shown that all season, but today we went away from that. That can happen in an intense atmosphere when all eyes are on.

“It was a harsh lesson and a reality for the players of the levels we want to get to.”