Gladbach manager Rose, 44, will take over at Borussia Dortmund this summer and there are fears an exodus of players could follow.

One of those, according to German newspaper Bild, could be the highly-rated Hofmann, 28, who worked together with Tuchel at Dortmund. 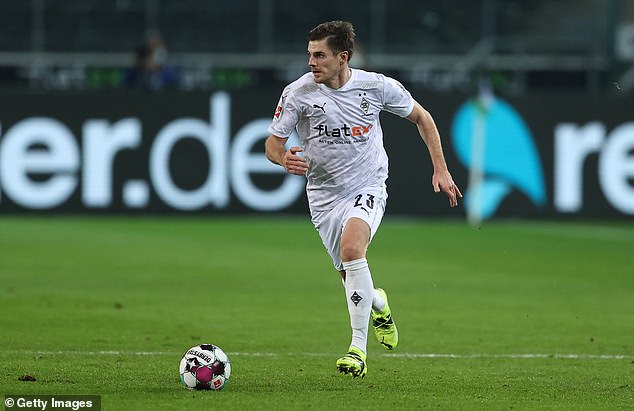 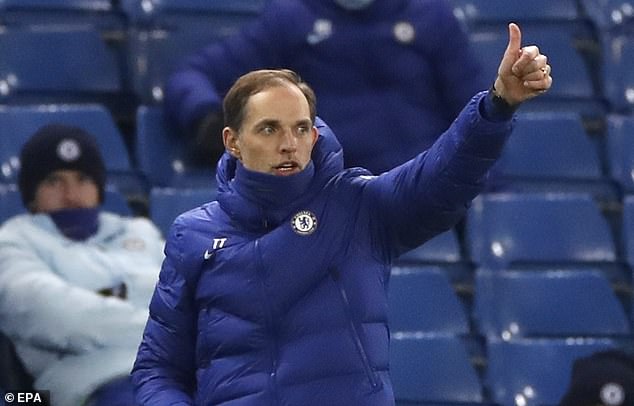 Bild report there has been contact between Tuchel and Hofmann, with the 28-year-old potentially keen on a fresh challenge after five years at Gladbach.

Hofmann was linked with a move to Tottenham at the beginning of 2019 but extended his contract at the Bundesliga club instead through until 2023.

He doesn’t have a release clause in that deal but would cost Chelsea or any other suitor only around £14m.

Hofmann’s form in the early part of the season impressed Germany coach Joachim Low and he was given a debut against Turkey in October. 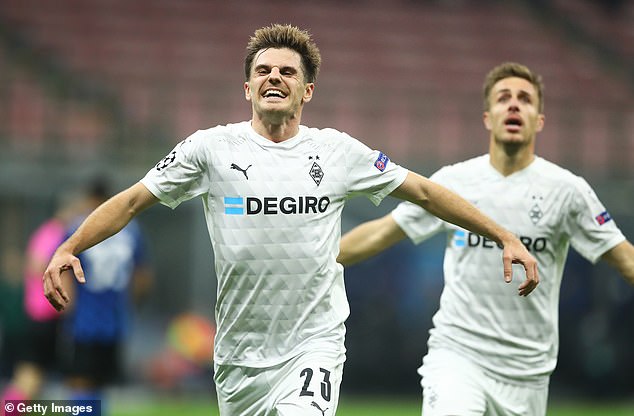 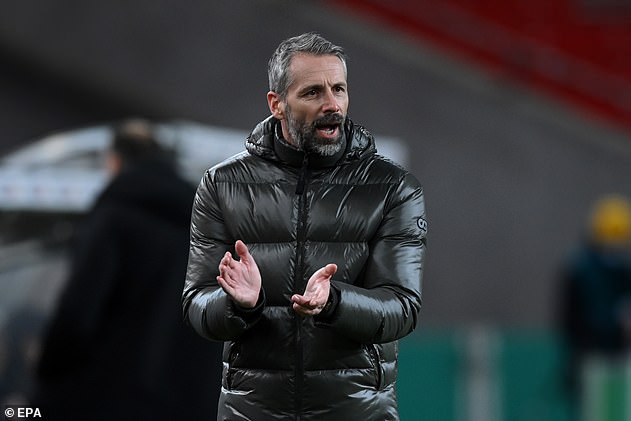 He has scored six goals and contributed 10 assists in an impressive season, even taking into account nine games missed through injury.

Gladbach sit seventh in the Bundesliga table but remain in contention for a top four finish and a return to the Champions League.

Having negotiated a tricky Champions League group including Real Madrid, Inter Milan and Shakhtar Donetsk, they are set to face Manchester City in the last-16 with the first leg next Wednesday.