Thomas Tuchel’s Chelsea are in a similar vein of form to when Frank Lampard was at their helm prior to his sacking. The German boss could soon become fearful that he will need results to prevent him from finding himself on the chopping block.

The Blues have endured a rollercoaster of a 2022, with ownership issues overshadowing the latter stages of last season and causing concerns internally. Though now with Todd Boehly at the helm, attention has turned to forming a Chelsea side that is capable of competing in all competitions.

The Stamford Bridge outfit spent over £250million over the course of the summer, rebuilding their defence and also replacing underperforming stars in the final third. And soon, the club are sure to be keen to want to see some form of progress given the investment.

Tuchel will need that U-turn in results to come pretty swiftly too, as he has collected just 22 points from a possible 45 in his last 15 games – which is exactly the same record as Lampard had in 2021 before he was sacked. The former Borussia Dortmund boss has labelled his team as one in ‘transition’ which hints at the need for time, though whether he is granted that wish remains to be seen. 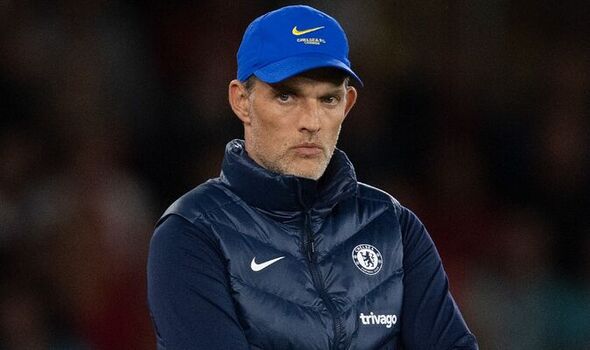 Chelsea have made an underwhelming start to the 2022/23 campaign, winning two of their opening five games of the season. And even their victories have failed to impress, with the club looking like a major work in progress that is going to take much more than a few weeks to gel.

But Tuchel will be hoping that his summer signings can hit the ground running, with plenty of pressure mounted on the shoulders of Pierre-Emerick Aubameyang to improve the Blues’ attack. Denis Zakaria has also been signed on a loan-to-buy deal, though he is still awaiting his work permit. 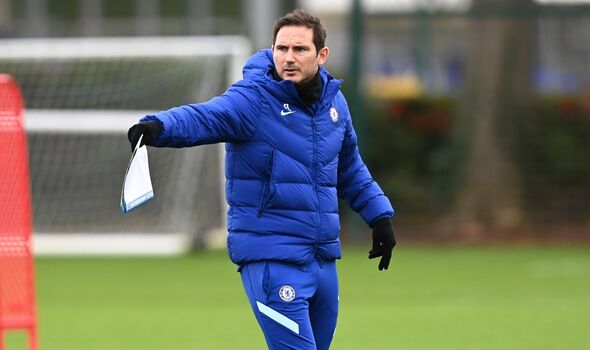 Tuchel has openly acknowledged that he needs his side need to improve after a shaky start to the season, speaking on Friday, he said: “It’s too many losses already. Too many points dropped to talk about big things. Just because the transfer period ended is not the only point in a turnaround.

“We need a kind of turnaround in this season. I told you many times I think we are a club in transition, paying the price not only in the money for new players but pay a price for the last half a year of insecurity.”