Chelsea transfer chief Marina Granovskaia could well have the perfect opportunity over the next two weeks to scout the club’s top target for the January window. It’s business as usual at Cobham for Frank Lampard, although he has a compact group due to most of his players being away on international duty.

There are 22 senior Chelsea players away on international duty, including the likes of Timo Werner, Edouard Mendy, Hakim Ziyech and Thiago Silva.

Most national teams have three games over the course of the next two weeks with Lampard undoubtedly hoping his players come back fully fit.

But the final international break of 2020 could well present an opportunity to take a closer look at Chelsea’s top priority for the January window.

The Blues spent close to £250million on new signings in the summer, however there was one deal which alluded them. 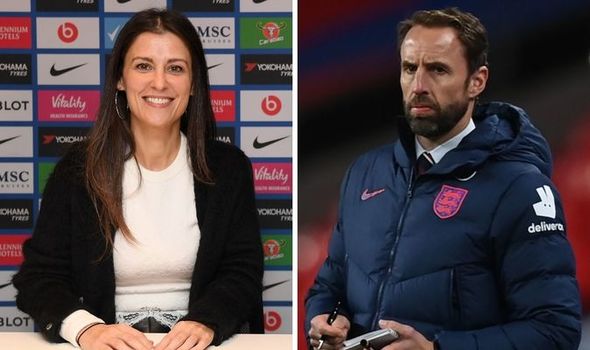 Declan Rice was a top target for Chelsea throughout the summer with West Ham demanding £80m.

The Blues were unwilling to meet that asking price, but recent reports have suggested they’ve not given up hope of signing the versatile midfielder.

And the 21-year-old is expected to be heavily involved in England’s fixtures against the Republic of Ireland, Belgium and Iceland.

Gareth Southgate would have likely had words with some Premier League managers, asking him to hold back their minutes.

Chelsea chief Marina Granovskaia has another transfer problem to solve

Those who have competed in Europe – the likes of Jordan Henderson, Mason Mount, Eric Dier and Phil Foden – have had a packed fixture list with their respective managers desperate for them to get some rest.

That could well mean Rice gets even more minutes having established himself as a favourite under Southgate.

The West Ham star has started all four of England’s Nations League matches so far and has impressed as the holding midfielder in front of the defence.

Chelsea reportedly see Rice as the long-term replacement for N’Golo Kante at the heart of their midfield. 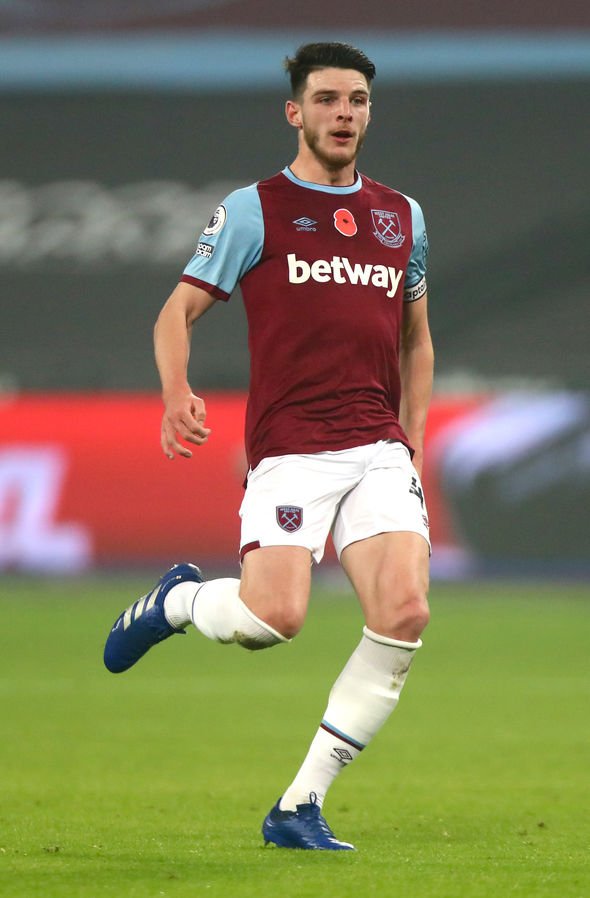 And seeing Rice shine on the world stage for England could well be enough to push Chelsea into making a move in January.

The Hammers are unlikely to drop down from their £80m asking price though, especially with the club performing well in the league.

In such an unpredictable season, West Ham could well have outside hopes of finishing in a European qualification spot.

Rice will be key to where West Ham finish, but a return to Chelsea could be closer to becoming a reality if he performs well for England over the next 10 days.

While parting with John Wall is hard, Wizards know getting Russell Westbrook is ‘right thing’
Recent Posts
This website uses cookies to improve your user experience and to provide you with advertisements that are relevant to your interests. By continuing to browse the site you are agreeing to our use of cookies.Ok