Chelsea have completed a £50million deal to sign Ben Chilwell from Leicester City. The left-back becomes the Blues’ third signing of the summer and takes their spending into the region of £130m – but they are far from done from there with another three signings imminent.

The west London club are also looking to clinch the signings of Kai Havertz, Malang Sarr and Thiago Silva this week as they look to significantly strengthen Frank Lampard’s side.

Chelsea will hope that the Leicester academy graduate can prove the club’s long-term solution to a position in which they have lacked a player who is dependable both defensively and offensively since Ashley Cole.

Chilwell said of the move: “I am delighted to be joining Chelsea at this very exciting time for the club. 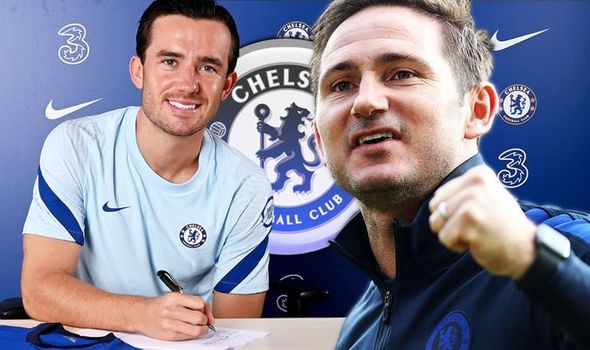 “I’m looking forward to being a part of this young, dynamic squad led by Frank Lampard as we challenge for honours next season.

“I can’t wait to get started and hopefully it won’t be long before we’re playing in front of the Chelsea fans at Stamford Bridge.”

While Chelsea chief Marina Granovskaia added: “We are very pleased to have completed our third addition to our exciting squad for the coming season.

“Ben brings plenty of top-level experience playing in the Premier League, Champions League and at international level, despite his young age.

“We are confident Ben will adapt very quickly to being a Chelsea player and with the fixture programme for 2020/21 especially busy, he is a fantastic addition to the squad needed to challenge for honours.” 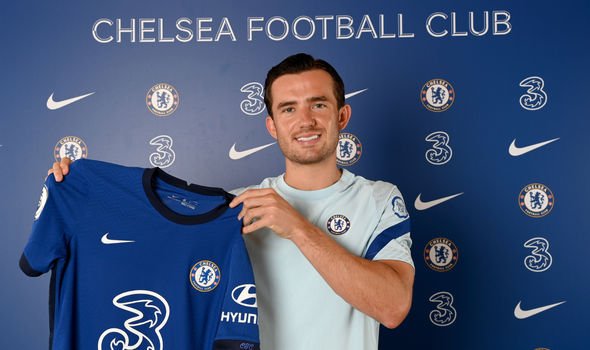 The Russian-Canadian director will now turn her attentions to securing deals for Havertz, Sarr and Silva this week in a flurry of activity.

Having already signed Timo Werner and Hakim Ziyech, who are both in pre-season training with Lampard’s squad, for around £80m before the arrival of Chilwell, the Londoners are eyeing another three signings as they seek to bridge the gap to Premier League champions Liverpool and Manchester City, who won the previous two titles.

Despite finishing fourth last term, Lampard’s side were 33 points adrift of Liverpool and 15 behind runners-up City.

And Chelsea have identified their defence as an area in major need of bolstering having conceded more goals than any other team in the Premier League’s top 10, with 54.

However, despite agreeing a five-year contract to move to Stamford Bridge, it appears Sarr will be immediately loaned out.

The 21-year-old will join on a free after his contract at Nice ran out earlier this summer and despite rival interest from the likes of Bayer Leverkusen and Schalke, Sarr has agreed to move to Chelsea.

The France under-21 international, who can also play at left-back, will be the second centre-back to join this week with another free signing in Silva also imminent. 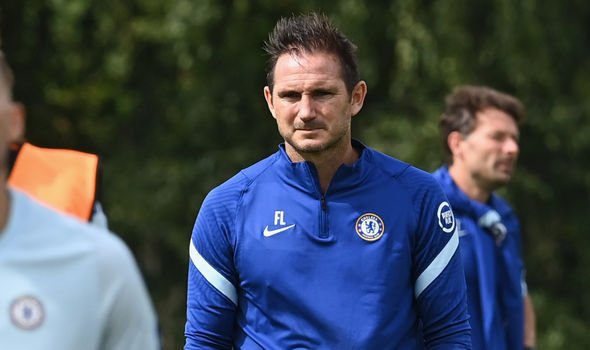 The Paris Saint-Germain veteran, who was defeated in the Champions League final by Bayern Munich last weekend, is thought to have agreed a two-year deal and his arrival could be confirmed on Thursday.

It is hoped that the 35-year-old Brazilian, who turns 36 next month, will provide vital experience and nous to a leaky back-line in desperate need of extra organisation.

And despite having splashed out on Werner and Ziyech to add extra flair and quality to their attack, a deal that could cost up to £90million is in the pipeline for Leverkusen attacker Havertz.

The Germany international, 21, can play in a multitude of roles in the final third and is eager to move to Chelsea.

He will cost £72m up front with a further £18m in add-ons and instalments and personal terms on a five-year deal are thought to be in place.

Chelsea boss Lampard is also keen to sign a new goalkeeper but further business is likely to be contingent on him freeing up funds and space in his squad with a raft of sales over the next few weeks.