Chelsea are continuing their pursuit of PSG centre-back Presnel Kimpembe in a deal that could prove to be a catalyst for affecting other club’s transfer business this summer, including Arsenal. The Blues are hoping to add at least one more central defender to their squad, with Thomas Tuchel keen for a reunion with his former player.

The German has already signed Kalidou Koulibaly from Napoli in a £33million deal after the Senegalese joined up with the squad on their USA tour. And he is determined to make another high-profile signing with France international Kimpembe, who is rated at around £50m by his club PSG.

Tuchel managed Kimpembe during his two-and-a-half-year spell at the Parc des Princes, where Kimpembe became an important part of the PSG squad. The left-footed centre-back has made 221 appearances for the French champions and is considered an important member of the backline, but new coach Christophe Galtier indicated he would not stand in his way if their valuation was met. 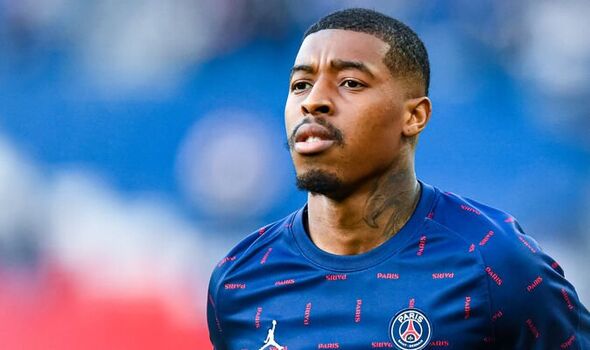 Reports suggest Chelsea are locked in negotiations with the Parisian outfit in an attempt to drive down the price for the defender, who turns 27 next month. Jules Kounde remains a target for the Blues should they fail to seal a deal, although it is not ruled out that the west London club could capture both players, which would take their spending to over £150m.

With the potential signing of Kimpembe, however, Chelsea may also deal a crucial blow to their top-four rivals Arsenal. The Frenchman is a target for Juventus, who are looking to replace Bayern Munich-bound Matthijs de Ligt after agreeing a £68m package to sell the Dutch centre-back.

But with Kimpembe now looking for likely to be heading for Stamford Bridge, it will force the Bianconeri to consider alternatives. Torino centre-half Bremer is thought to be an unrealistic target as the Brazilian is likely to join Inter Milan this summer. 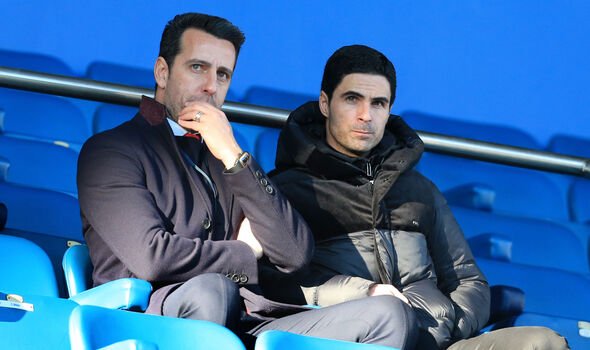 And that leaves two players as possible options for Juventus to sign, with Arsenal’s Gabriel Magalhaes and Villarreal star Pau Torres next on the Serie A outfit’s list, according to CBS Sports’ Ben Jacobs.

Gabriel is seen as one of the key components in Mikel Arteta’s squad and would be difficult to prise away from the Emirates, having been signed for £23m in 2020. The Brazilian struck up a solid partnership with Ben White last season, scoring five times in 35 Premier League appearances.

The 24-year-old has been consistently linked with a move away from the club, with Juve showing strong interest in the centre-back. And with funds to spend from the impending sale of De Ligt, Arsenal may struggle to keep him of their the Italian giants’ clutches. 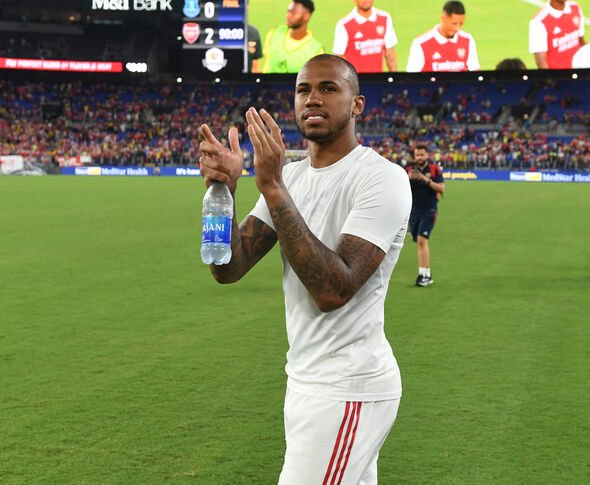 It is something Arteta could do without as the new league campaign begins in four weeks’ time, given that the Spaniard is already facing a period of uncertainty over William Saliba’s future. The 21-year-old joined up with the Gunners on their pre-season tour in the USA, but interest from Marseille and elsewhere means his future is up in the air.

If Juventus move for Gabriel, it would almost certainly mean Saliba stays in north London after the club missed out on the signing of Lisandro Martinez, who has joined Manchester United in a £46.8m deal.

Selling the pair would leave technical director Edu Gaspar scrambling for a replacement, having already made four signings in the current transfer window, and they will be hoping Juventus find another player to focus their efforts on in the final weeks of the transfer window.