Chelsea are expected to sign Ben Chilwell from Leicester City for a flat fee of £50million, regardless of whether he fails his medical or not. That’s according to Transfer Window Podcast host Ian McGarry, who revealed that Chelsea officials are set to examine the results of a specialist report on Chilwell’s heel.

Chilwell is set to become Chelsea’s latest signing of a busy transfer window.

The Blues have been busy already this summer, forking out £90.5million on Hakim Ziyech and Timo Werner.

And now, they are set to put their total summer spend up to nearly £150m, with more business planned.

Chilwell will slot in at left-back in Frank Lampard’s new-look defence alongside Thiago Silva and Malang Sarr, who are expected to sign later this week. 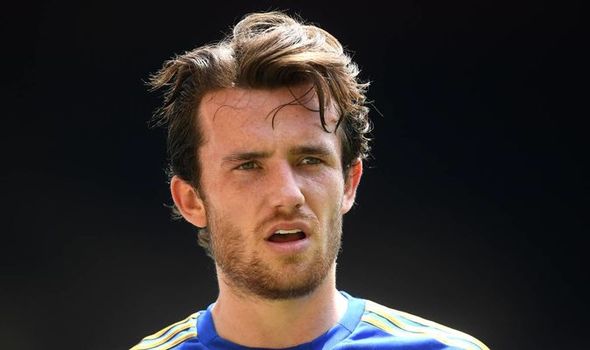 Earlier in the week, there had been doubts over whether Chelsea would press through with the deal due to issues with his ankle injury.

The 23-year-old missed the end of the season through a problem with his heel, and he was due to visit a specialist on Monday to have another check.

Reports claimed that if Chilwell was ruled out for six weeks rather than three, Chelsea would look elsewhere instead of pulling the trigger on the deal.

However, according to McGarry, members of the Blues’ medical staff will be given the chance to assess the results of Monday’s visit to the specialist.

He explained that the club will still press on with the deal regardless of the results of the visit.

The pundit also predicted that Chilwell will be allowed to sign his contract with Chelsea even if he would be in a situation where he would fail his medical.

McGarry said: “Ben Chilwell saw a specialist on Monday regarding the heel injury that he suffered in the restart of the Premier League season.

“The outcome of that is yet to be assessed by Chelsea’s medical department, who have been authorised to have the details and assessment which was done during the examination. 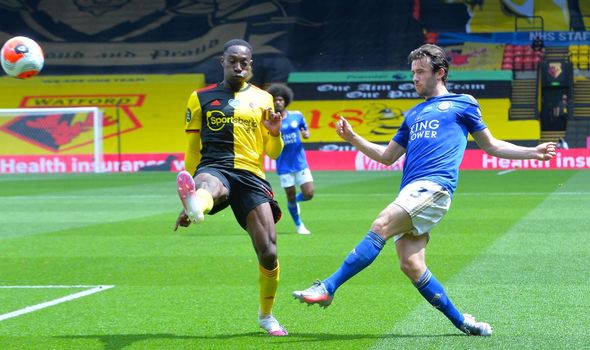 “In doing so, an assessment will be made regarding Chilwell’s recovery, his rehabilitation and when he can return to training and be expected to play again.

“At the moment, it’s expected that he wouldn’t pass the medical examination under the strict terms that Premier League players are put under with signing a contract for a new team.

“However, it’s not unusual for a player to be signed on the basis that they’ll recover and are expected to recover.

“That would mean that Chilwell was available to make the switch from Leicester City to Chelsea for a flat fee of £50million, which would make sure Lampard has secured his preferred targets in terms of rebuilding his defence.”

Smith slams 'ridiculous' schedule after Villa are beaten by Wolves

Solano apologises for attending party in Peru during lockdown