Chelsea are expected to add to their two summer signings in Raheem Sterling and Kalidou Koulibaly this month. Boss Thomas Tuchel has been very vocal in his ambitions to continue strengthening his defence following the departures of Antonio Rudiger and Andreas Christensen on free transfers. Here Express Sport looks at the players he may be targeting as he looks to further strengthen his squad.

Marc Cucurella could become Chelsea’s third summer signing after reports claimed the Spanish full-back is close to completing a move to Stamford Bridge. The Spanish defender was in talks to join Manchester City but Pep Guardiola’s side were unwilling to meet Brighton’s £50million valuation.

The 24-year-old could cover both the left-sided centre-back and wing-back positions, both of which he played in last season under Graham Potter, as Tuchel seeks defensive reinforcements. His ability to play in both roles could also allow the German coach to ease Ben Chilwell back into the fold following his ACL injury. 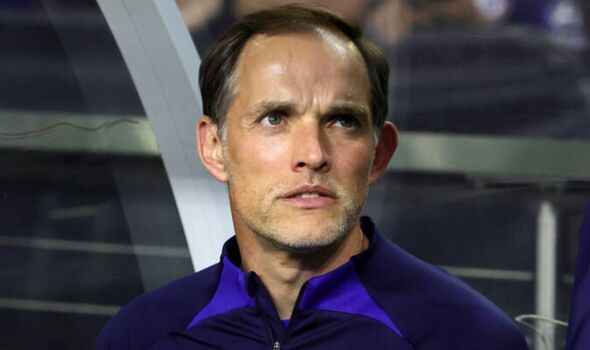 Leicester City reportedly would have to receive a club-record fee of £85m to sell the French defender, and Brendan Rodgers has poured cold water on a potential move but after missing out on several defensive options Chelsea may be prepared to pay a premium fee for the man they believe could be the key to solving their issues at the back.

The 21-year-old only made seven Premier League appearances last season after suffering a leg break, but Fofana showed plenty of potential during his first season in England. 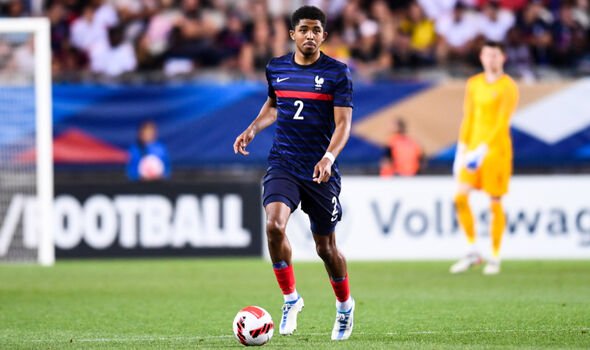 The Inter Milan full-back was named alongside Fofana as a Chelsea target by The Athletic, and Dumfries could provide competition for Reece James at wing-back if club captain Cesar Azpilicueta does leave for Barcelona this summer. Dumfries starred at Euro 2020 which earned him a move to Italy, but his club are reportedly demanding £50m to take the 26-year-old to London.

A potential move for Dumfries could see a change of role for James, who at times did move to the right side of Tuchel’s back three and was praised by his coach for his performances in a more withdrawn role. 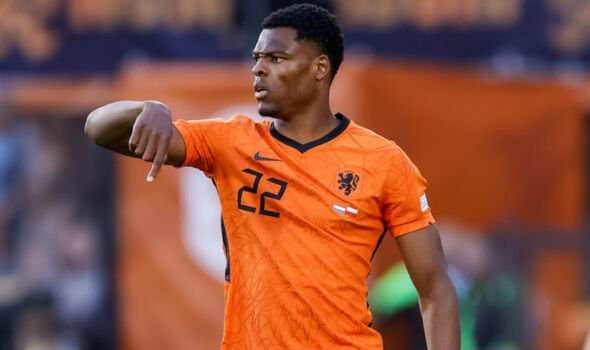 Tuchel himself reportedly made a phone call to Josko Gvardiol to convince the RB Leipzig man to move to Stamford Bridge, signalling the German’s admiration of the defender. Tottenham Hotspur have also been linked with the Croatian international, who after a strong first season in the Bundesliga has earned him plenty of plaudits.

Gvardiol could fit in on the left-side of Tuchel’s back three, however the German club are demanding in excess of £70m earlier in the summer. Chelsea could offer Timo Werner in exchange during negotiations, as the forward looks set to depart Stamford Bridge this summer and could be set to move back to the Red Bull side he shone at.

Despite Manchester United’s strong interest in Frenkie de Jong, Chelsea have been at the negotiating table alongside the Red Devils as the complicated transfer of the Dutchman continues to rumble on. If United, Barcelona and De Jong are unable to come to a conclusion then perhaps the Blues could gazump Erik ten Hag’s side despite the poor relationship currently between Chelsea and Barcelona.

There will be concerns within the club over the fitness of N’Golo Kante and Mateo Kovacic, which could result in a midfield spot being ready for De Jong to come into and perform.

Is Frank Lampard this season's Premier League rookie of the year?