Manchester United are in the market for a new right-back this summer, with Ole Gunnar Solskjaer looking to bring in some competition for Aaron Wan-Bissaka. The Red Devils did something similar last summer, signing left-back Alex Telles to compete with Luke Shaw and the England international went on to have an outstanding campaign.

United have been heavily linked with Atletico Madrid star Kieran Trippier, but the reigning La Liga champions are reportedly demanding more than £40m for the 30-year-old.

However, United are not the only club who have been linked with Trippier’s services, with France Football (as per Mundo Deportivo) claiming that Paris Saint-Germain are also interested.

The Ligue 1 outfit are also in the market for a right-back this summer, with Inter Milan’s Achraf Hakimi their top target.

Hakimi looks set to leave Inter as a result of their financial problems and both PSG and Chelsea interested.

JUST IN: Man Utd draw up fresh Varane transfer plan with Pogba ‘on the table’ 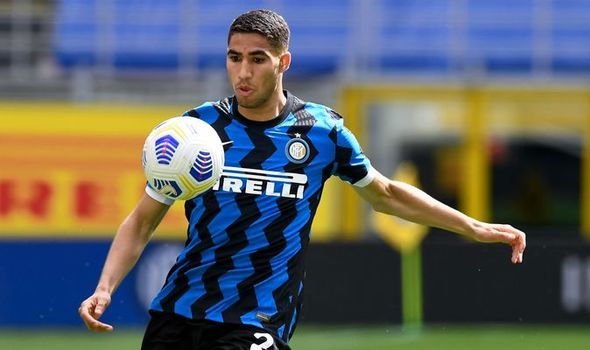 However, should Chelsea beat PSG to the signing of Hakimi, the report claims that they could turn their attention to Trippier as a potential alternative.

PSG boss Mauricio Pochettino worked with Trippier for four years at Tottenham and the pair could reunite at the Parc des Princes.

United, meanwhile, are already unwilling to meet Atletico’s asking price and PSG’s interest will only make their pursuit more difficult.

As a result, the Red Devils are said to be looking at potential alternatives to Trippier, with ESPN reporting that Norwich City’s Max Aarons is among the other options on their list of targets. 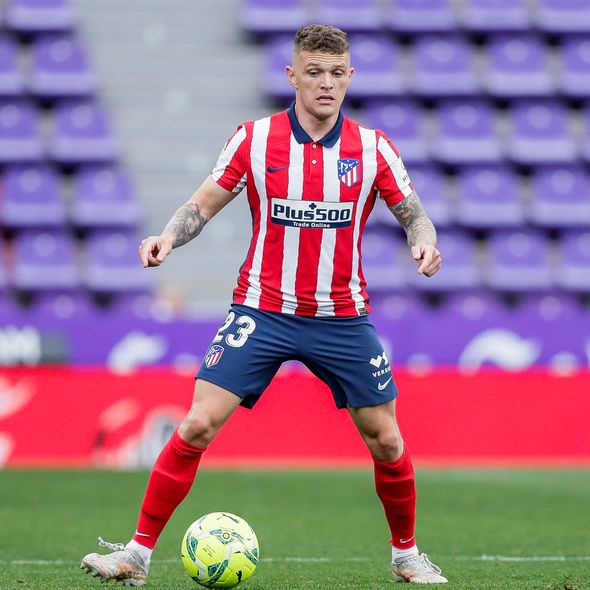 The Athletic reported last month that Norwich would be open to selling Aarons if they were to receive a ‘suitable bid’.

The Canaries took the same approach with Emiliano Buendia, who they sold to Aston Villa earlier this month for a fee of around £33m.

Meanwhile, Norwich are keeping tabs on Sheffield United’s Jayden Bogle as a potential replacement for Aarons, according to the Daily Mail.

Last summer, Aarons was linked with a move to Barcelona, who wanted to sign him on loan with an option to buy. 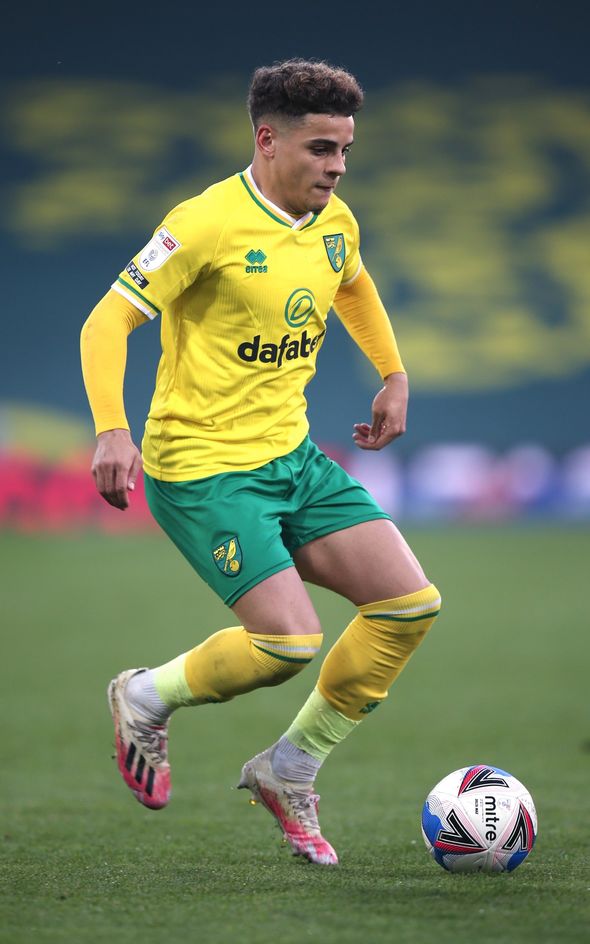 However, Norwich rejected the proposal out of hand, with the club only willing to consider a deal which contained an obligation to buy.

Reflecting on Barcelona’s interest back in November, Aarons told Guillem Balague: “There was a lot of talk and that time period was a crazy few weeks when everything was going off. To be linked with the biggest club in the world, in my opinion, was amazing.

“There’s going to be a time where you can say more and speak about it in a bit more detail but as soon as it was over and everything was finished, I couldn’t be disheartened or down about anything. I’ve got a job to do at Norwich and play the best I can. That’s what was important to me at the time.