Champions League: Who will win it?

Thomas Tuchel has enjoyed a stunning start to life at Chelsea since taking over the managerial reins from Frank Lampard at the end of January. The German boss is yet to taste defeat with the Blues, who are on a 14-match unbeaten run in all competitions.

As a result, Chelsea are still in with a shout of ending their four-year wait for a major trophy by winning the Champions League or the FA Cup this season.

Tuchel’s side were handed a favourable draw in the quarter-finals of Europe’s most prestigious club competition, with Porto their opposition over two legs for a place in the last four.

If the Blues can pass their Portuguese test, they will face either Liverpool or Real Madrid in the semi-finals in what could be a major opportunity to assert themselves on the continental stage once again.

Given Chelsea’s formidable form under Tuchel, there seems to be little reason to rule them out of the running for a first Champions League title since 2012.

In the event that Tuchel can bring the coveted trophy back to Stamford Bridge during his first half-season in charge, it would lay the foundations for him to become an even bigger part of Chelsea’s history than the likes of Jose Mourinho.

JUST IN: How Chelsea could line-up as Aguero emerges as Haaland alternative 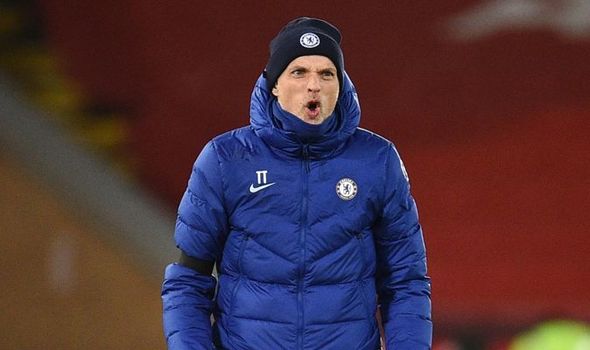 The Portuguese boss, who won three Premier League titles with the Blues, failed to achieve European glory in either of his two separate spells at the club.

The team at his disposal between 2004 and 2007 was far better than that of the present day, with John Terry anchoring the defence behind Lampard and Claude Makelele, and Didier Drogba leading the line in attack.

A triumph this season would represent a huge achievement for Tuchel given the strength of Chelsea’s current side, who would struggle to lay a glove on the Blues squad that scooped back-to-back Premier League wins in 2005 and 2006.

Like Mourinho, the former Paris Saint-Germain boss has been incredibly effective in addressing Chelsea’s defensive problems and building a watertight game plan to shut out the opposition. 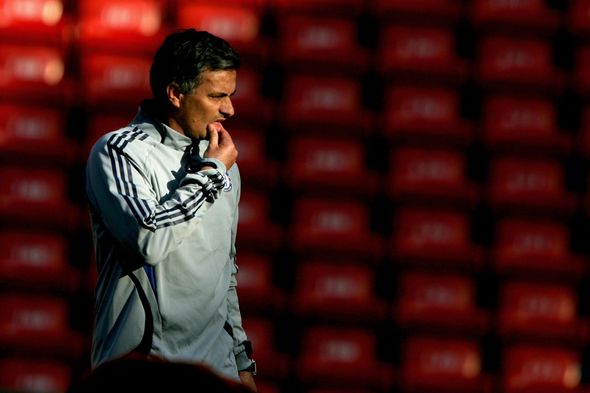 Tuchel’s three-at-the-back formation has transformed the Blues, who have conceded just twice since his arrival, into a formidable force when out of possession, a key requirement in order to fight for silverware both domestically and in Europe.

The 47-year-old has the opportunity to beat Mourinho at his own game by winning the Champions League as a result of his side’s resilience at the back, a feat that the club’s most successful manager of all-time failed to achieve despite his reputation as a defensive specialist.

Porto should be no match for the rejuvenated rear guard of Chelsea over two legs, while Liverpool’s lack of goal threat or Real Madrid’s shakiness could allow the Blues into the final, where form goes out of the window as both sides do battle over 90 minutes to be crowned champions.

In the event of a European triumph, Chelsea would have the pulling power to attract the highest calibre of talent ahead of almost any club on the continent. 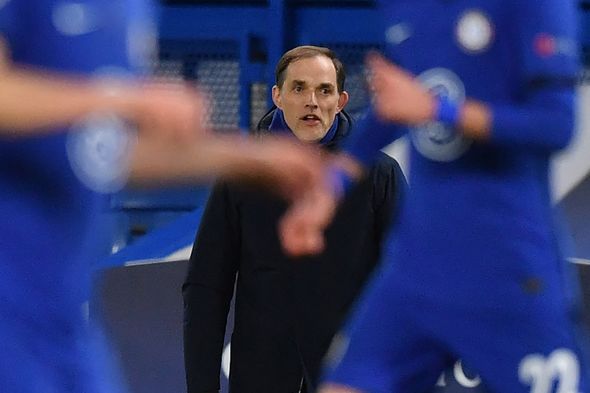 This could allow Tuchel to set up for the future by landing some of the world’s best players to ensure continued success.

Borussia Dortmund star Erling Haaland has been heavily linked with the Blues as well as Manchester United and Real Madrid, and a Champions League win could be crucial in persuading the Norwegian to make the switch to Stamford Bridge.

It remains to be seen whether Tuchel will be successful in achieving the dream scenario of a quick-fire European triumph, but the benefits would undoubtedly be huge if Chelsea can pull off the feat this season.

If they can avoid derailing their positive momentum between now and the end of the campaign, a Champions League victory could be well and truly on the cards, which would allow the German boss to elevate the club to new heights and provide him with the platform to surpass Mourinho’s achievements in the long run.

Meet Will Amis: the 17yo founder of boot supplier Classix Collection