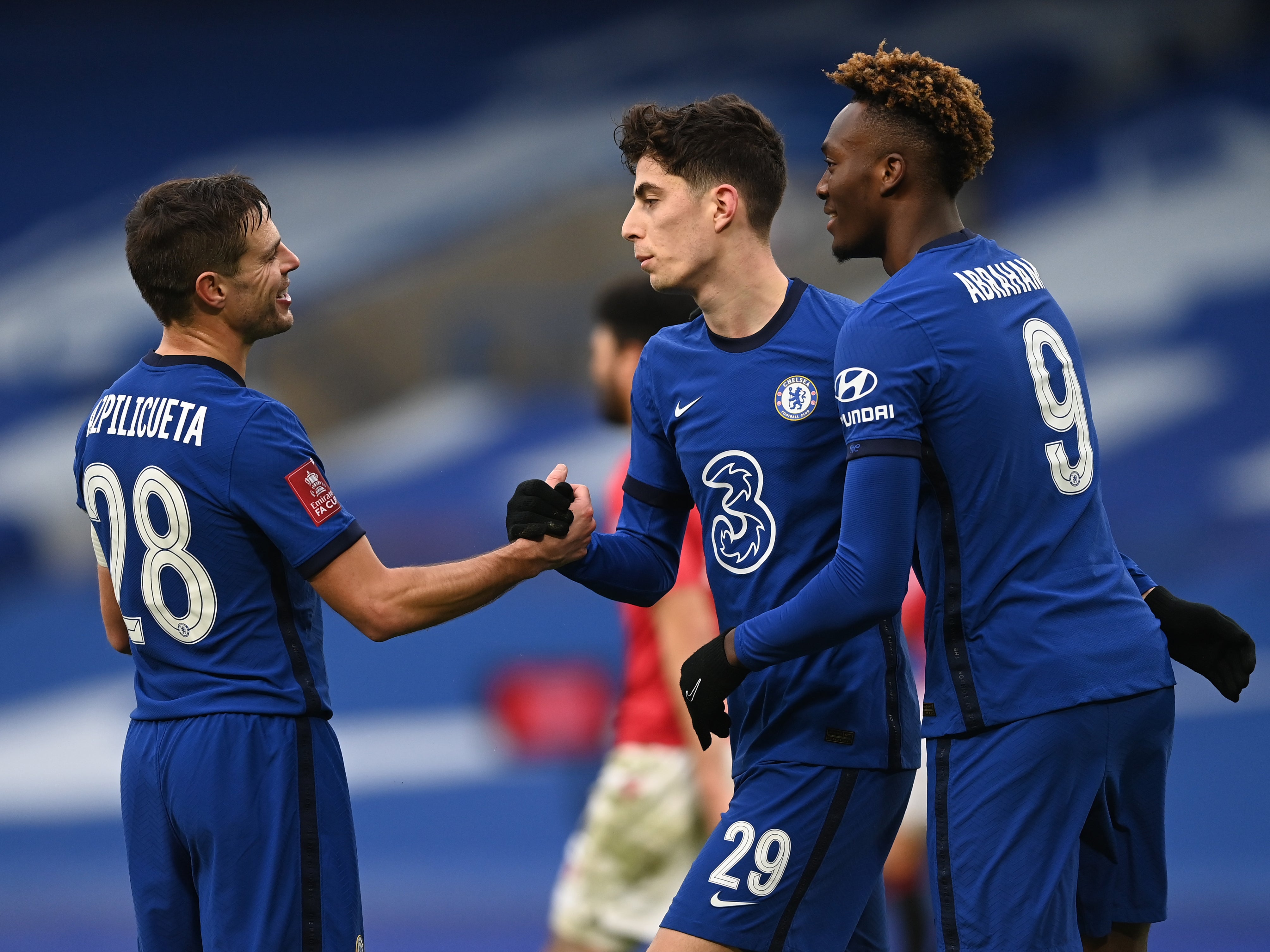 Havertz wrapped up the win late on

One of Ziyech’s best moments was one that didn’t actually make its target, a supreme slide-rule pass that opened up the entire Morecambe box, but was cut out just before Callum Hudson-Odoi could get there.

The playmaker was just trying this kind of thing repeatedly, greatly elevating the spectacle, and a slightly trudging Chelsea as a team. It was of course a Ziyech cross that brought the second goal, finding Kai Havertz at the back post to head down for Werner to finally claim that finish. It was his first in 12 games for Chelsea and 13 for club and country.

It never developed into any kind of shooting gallery or game to rack up goals, though. That was partly because of Chelsea’s form, but mostly because of Morecambe’s diligence and resilience. They didn’t cave, through the increasing lead, or the decreasing energy levels. That attitude was demonstrated by captain Aaron Wildig throughout the second half, imploring his teammates to “see it through”. Chelsea were finding it difficult to work their way through. They didn’t have the freedom of the pitch, and still had to create.

Ziyech duly did, another of his indulgently inventive passes eventually finding Hudson-Odoi to make it 3-0.

Havertz then finally got his goal – a towering header – to complete a day with sufficient merit for both sides.

Sportswashing is not new – but has never been more insidious