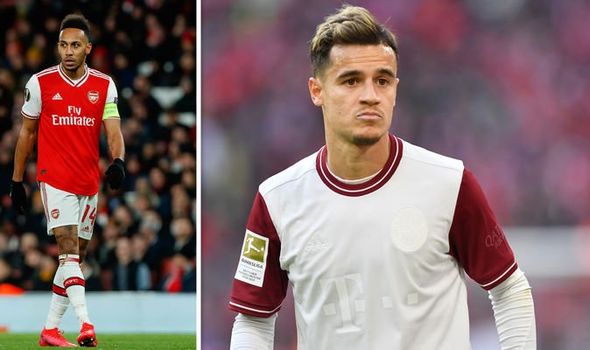 Manchester United need Harry Kane to make it clear he wants to join them this summer before making a move.

United would be keen on the Tottenham striker but only if it was clear he would accept an offer.

United fear chasing a player who will be hard to sign and have other targets in mind.

The Athletic report that United don’t like dealing with Tottenham for transfers after missing out on Luka Madrid and Gareth Bale and the difficulty they had in signing Michael Carrick and Dimitar Berbatov.

So they would not make a move unless things were clearer. 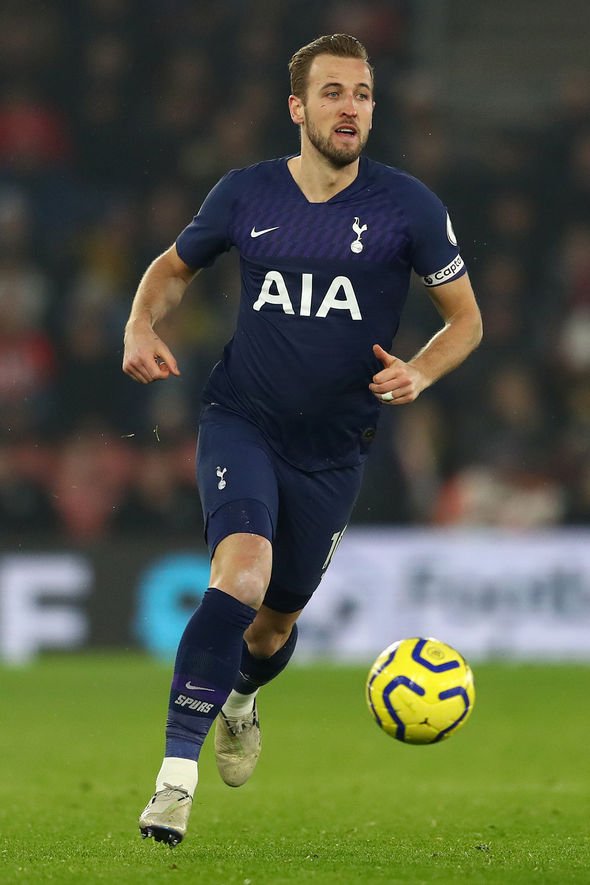 Former Chelsea ace Jeremie Boga has hinted he could return to the club one day, after staring in Italy for Sassuolo.

The 23-year-old joined Sassuolo in 2018 after loan spells at Rennes, Granada and Birmingham.

And he admits there’s a chance he could return to Stamford Bridge.

“When I was there, it was Willian, Hazard, Pedro,” Boga told the Athletic.

“When Mourinho was there, it was Salah. There were a lot of good wingers.

“For me, it has always been if I can’t play, then I will try to go on loan or try to go somewhere to improve, then maybe come back one day.”

Manchester United have reportedly made an enquiry for Philippe Coutinho, with his Barcelona future in doubt.

That’s according to Mundo Deportivo in Spain.

Coutinho is on loan in Germany with Bayern Munich but they are unlikely to take their permanent option.

And Barcelona are keen to sell the playmaker to finance a squad overhaul this summer.

And United, despite having signed Bruno Fernandes in January, are in the market for creativity with Paul Pogba likely to leave.

Coutinho would be a huge signing for United and could transform their midfield into a title-challenging one.

Chelsea have entered the mix for Arsenal striker Pierre-Emerick Aubameyang, according to 90 Min.

Aubameyang is entering the final year in his contract and is expected to leave this summer with Arsenal keen to avoid losing him on a free next summer.

Barcelona and PSG were thought to be the front-runners, but now Manchester United and Chelsea are in the mix.

Chelsea are looking for additions up top despite Tammy Abraham being their breakout star of the season and Olivier Giroud performing well in recent weeks.

Aubameyang has 17 Premier League goals this season, behind only Jamie Vardy in the Golden Boot race.