Chelsea have reportedly made an approach for Barcelona full-back Sergino Dest, who is out of favour at the Nou Camp under Xavi.

Thomas Tuchel is keen to bolster his options on the right-hand side of defence, with Cesar Azpilicueta out of contract at Stamford Bridge at the end of the campaign. 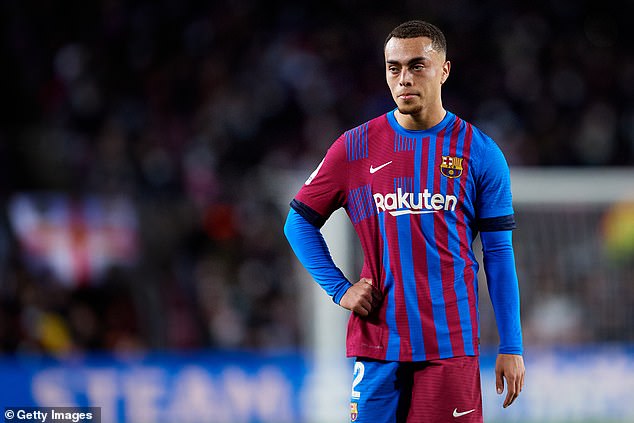 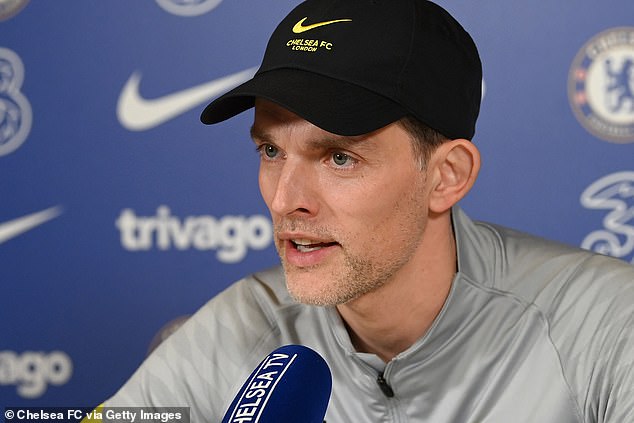 According to SPORT, Tuchel’s No 1 target is 21-year-old Dest, who joined Barcelona from Ajax in October 2020 and has made 57 appearances for the Catalan side.

The report adds that Barca will not sell the United States international for less than €20m (£16.7m), but there could be room for negotiation given the club’s current financial position. Chelsea are prepared to pay the full fee this month.

Bayern Munich are also interested in signing Dest, while Atletico Madrid have shortlisted him as a potential replacement for Newcastle-bound Kieran Trippier.

The 21-year-old has started 14 times for Barcelona this season, playing mostly as a right-back but also on the left of defence and even on the right wing. 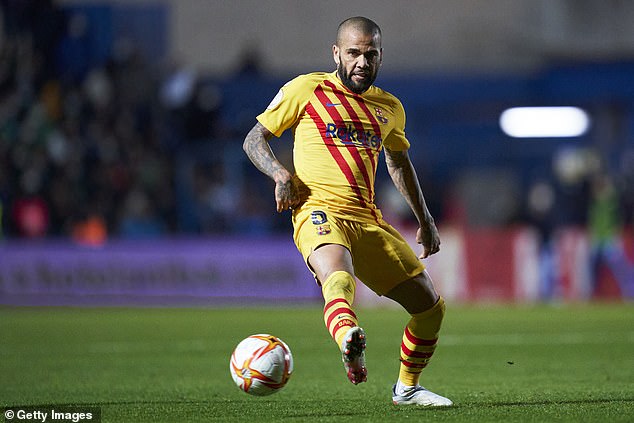 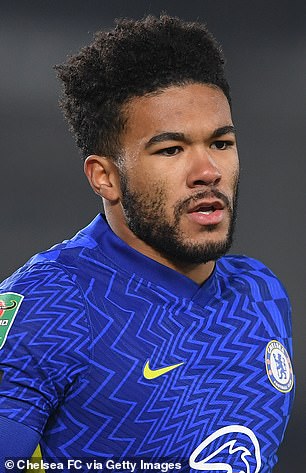 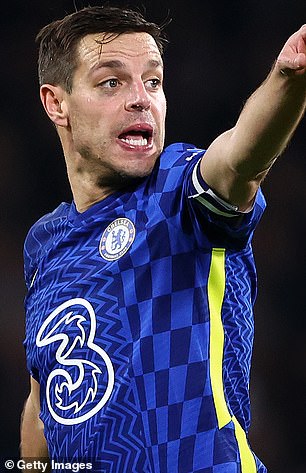 However, injury problems limited his game time before LaLiga’s winter break and now Dani Alves’ return to the Nou Camp could also lead to his progress being halted.

The 38-year-old Alves has signed a deal until the end of the season and made his second debut for the club in the 2-1 win over Linares in the Copa Del Rey on Wednesday night.

Dest reportedly wants to stay and fight for his place in the Barca team, but he may be made surplus to requirements if the Nou Camp hierarchy want to get funds in for new signings.