‘This is MADNESS’: Chelsea fans RAGE at owner Todd Boehly for his ‘joke’ decision to axe Thomas Tuchel after seven games and call him ‘more dangerous than Abramovich’… as they ask why the German was backed with £250m spend this summer

Chelsea fans have been left stunned by the shock news that the club have sacked manager Thomas Tuchel.

The Blues confirmed that they had relieved the German boss of his duties on Wednesday morning following the 1-0 defeat to Dinamo Zagreb in the Champions League last night.

Tuchel departs after 20 months at the helm but just 100 days into Todd Boehly’s ownership. Chelsea are currently sixth in the Premier League table after the first six matches of the season. 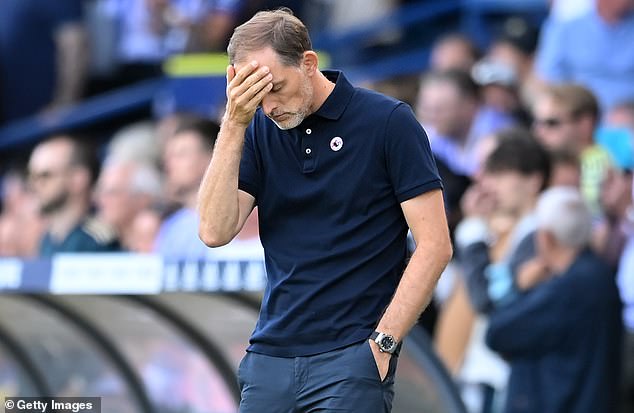 ‘Our fanbase is as fickle as they come,’ one fan wrote on Twitter. ‘People are actually celebrating this. Thomas Tuchel won the Champions League, dealt with sanctions, his personal relationship with his wife broke down while he focused on guiding us through as best he could. It’s mental.’

‘This is genuinely one of the most upsetting things I’ve read in a while,’ another added.

‘In as much as I’m a big critic of Thomas Tuchel, I feel this is a bit hasty and harsh decision,’ a fellow supporter wrote. 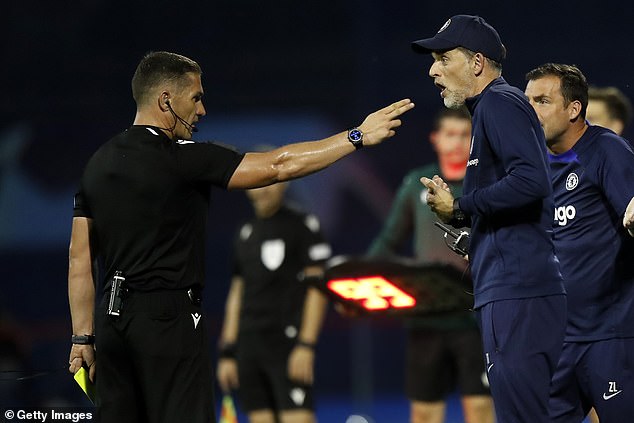 Former Chelsea owner Roman Abramovich earned a reputation for having little patience with managers and it appears that Boehly is taking a similar approach.

‘Todd Boehly might even be more dangerous and ruthless than Roman Abramovich,’ one fan wrote. ‘This guy is on a scary mission.’

‘Why would you sack the manager after 2 games the window closed and backing him in the entire transfer window?’ one fan fumed. 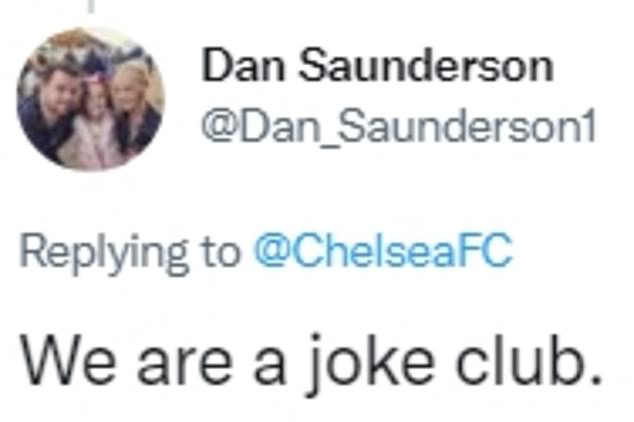 ‘This is madness,’ another wrote. ‘Pure madness you spent over 300m to sign players from his list only to sack him.’

However, some fans were in support of sacking Tuchel following a disappointing start to the season. The Blues suffered surprise defeats to Leeds and Southampton in the Premier League before losing in Zagreb last night.

‘The right decision, but people were calling me a plastic for wanting him out,’ one supporter wrote on Twitter.

Another said: ‘Champions league 2 was up there with best nights of my life thank you Thomas Tuchel but I think the correct decision #CFC. Boehly as ruthless as Roman it seems!!’