Chelsea midfielder Lucas Piazon has expressed his frustration at how he has been used by the club and claimed they are only interested in ‘making some money with me’.

Piazon joined the Blues in 2011 from Brazilian side Sao Paulo in a deal worth an initial £5million.

As a teenager Piazon was highly rated and it was hoped he would eventually break into the first-team at Stamford Bridge.

In the first half of the 2012-2013 season he made three appearances for Chelsea, the last of which came in the Premier League on December 23.

Nearly eight years later, Piazon has not played for Chelsea since, instead going on loan to seven different clubs with varying degress of success. 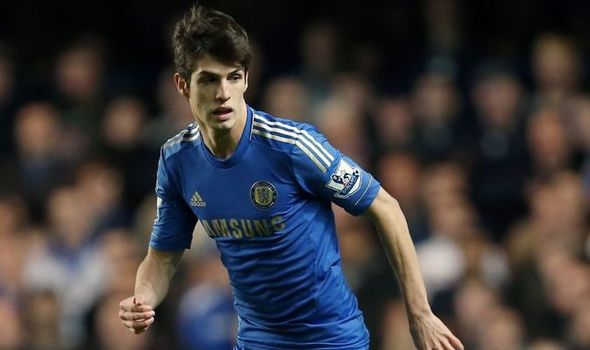 Piazon is just one of a number of players signed by Chelsea only sent out on numerous loan moves.

The 26-year-old is currently at Portuguese side Rio Ave with his contract at Chelsea expiring in 2022.

And speaking in an interview with Portuguese outlet Maisfutebol, Piazon conceded he knows that Chelsea only view him as an investment opportunity.

He told Portuguese outlet Maisfutebol: “After a certain point the connection is no longer beneficial for both parties. 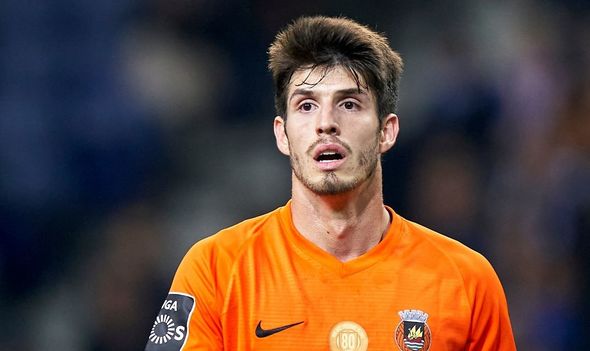 “At first, I felt really good. I went through the under-23s, got to the first team and, even in the first loans, I felt Chelsea had expectations and interest in me.

“I believed I could come back and have opportunities at any time.

“Later, as time passed, I became just another business for them. They send me out on loan with the expectation of selling me and making some money with me. I think that’s more or less what they think.”

Meanwhile, Chelsea goalkeeper Edouard Mendy has withdrawn from the Senegal squad due to injury.

Mendy was expected to start against Morocco on Friday night but a right thigh injury sustained in training means he has been ruled out.

The 28-year-old has now returned to London for treatment faces a race to be fit for Chelsea’s first game after the international break against Southampton on October 17.