Barcelona could withdraw their contract offer to Ousmane Dembele in a major boost to Chelsea, reports in the Spanish media claim. Dembele will likely become a free agent at the start of July as discussions over a new deal with the La Liga club continue to stall.

Barca have been keen to keep the winger but have struggled to agree a new deal. Chelsea have been strongly linked with a free transfer for the France international.

Dembele has been free to discuss a switch to a non-Spanish club since January but Barca remained hopeful of reaching an agreement. However, the La Liga club have apparently grown frustrated over the progress of negotiations.

According to Spanish publication Mundo Deportivo, Barca are considering withdrawing their offer to Dembele. Despite the club’s well-documented financial problems, which have recently eased, the report adds that senior figures are more concerned about their image in these discussions. 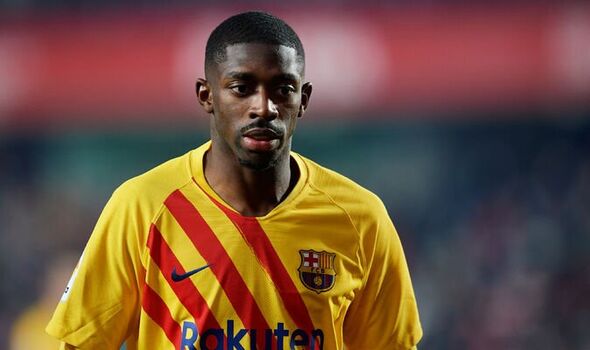 Barca do not want to be embarrassed by a player fishing for other offers while they try to keep him. While Chelsea have been linked with the 25-year-old, no deal has been agreed.

Dembele enjoyed a decent campaign in 2021-22 after returning from a long-term injury. He bagged 13 assists and scored once in 21 La Liga appearances.

Chelsea boss Thomas Tuchel wants to reinvigorate his attack ahead of next season despite already boasting a wealth of options up front. Dembele previously worked under the German at Borussia Dortmund. 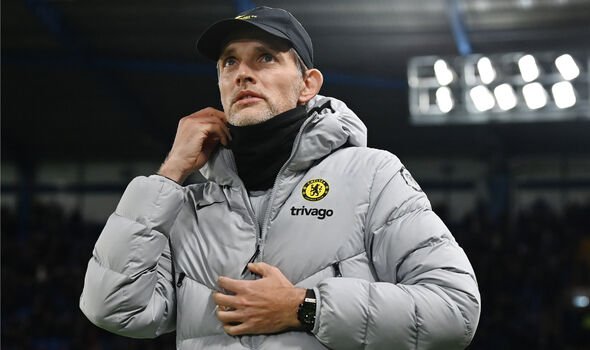 Meanwhile, the Stamford Bridge outfit are also interested in a blockbuster move for Raheem Sterling from Manchester City. England ace Sterling could decide that he wants guaranteed game time next season and that he might not get that with the Premier League champions following the arrival of Erling Haaland.

New chairman and acting sporting director Todd Boehly is planning a major summer of transfers but naturally does not have the funds that Roman Abramovich possessed. The takeover of the West London club, though, has at least given Tuchel assurances that deals can now be completed.

The Champions League-winning head coach needs defensive reinforcements, as well as new players in attack. The 48-year-old has lost Antonio Rudiger and Andreas Christensen to free transfers and needs to sign at least a couple of centre backs.

Chelsea have been linked with a move for Juventus defender Matthijs de Ligt. However, the Serie A side could demand that the Blues pay close to the Dutchman’s £103m.