Chelsea could have an opportunity to complete a swap deal for target Douglas Luiz after it was reported that Aston Villa have launched a bid to sign Conor Gallagher today. Steven Gerrard has made clear that he does not want to lose the Brazilian however could have their heads turned if they get a replacement in return.

Gallagher is valued at around £35million and has attracted interest from Premier League clubs, including West Ham and Newcastle, after a successful loan spell at Crystal Palace last season. While he has started some games for the Blues since returning, he is currently in Thomas Tuchel’s bad books following being sent off in the 2-1 win over Leicester last weekend.

Luiz has emerged as a target for some of the biggest teams in the league, with Arsenal and Liverpool also tracking the Brazil international. The player is into the final 12 months of his contract at the Midlands side so would be available for free next summer, despite this they are reluctant to lose the 24-year-old and have ruled out selling him today.

However, a deal that could work for all parties has emerged. The Mailreport that Villa will make a push to sign Gallagher today giving Chelsea a potential swap option. The Englishman is currently valued higher than Luiz given the Brazilian’s contract situation so a player plus cash deal may be available to the Birmingham side. 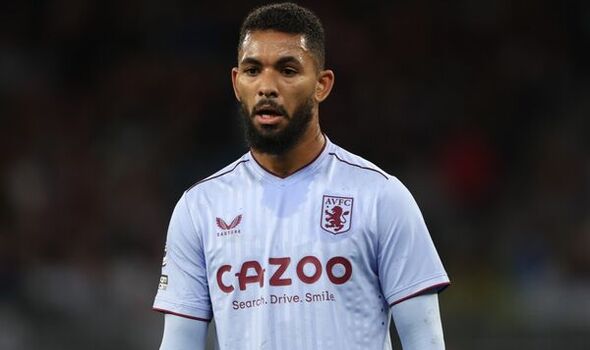 Chelsea would also benefit as they would get their hands on a player who would arguably suit their system more, with Gallagher slightly too attacking to excel within their two-man midfield.

The Blues face competition from London rivals Arsenal for the star with reports suggesting the Gunners’ are weighing up making a £20m bid for the player. The midfielder scored against the north London side in their 2-1 defeat to their Premier League rivals last night. The goal made headlines as it came direct from a corner, the second time he has done so this season.

Speaking after the game, Gerrard confirmed that he would not like to lose the midfield man but conceded the decision was out of his hands.

“I am not in control of that. That will be Douglas, his agent and what happens around that,” he said. “I would like to keep him. I think he is a fantastic player. I have made that abundantly clear. 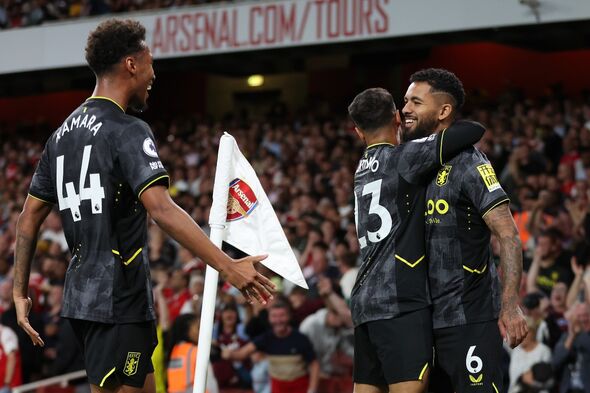 “We are not in a position where we need to lose our top players but at the same time Douglas has a year to go.

It remains to be seen whether or not Luiz will leave Villa today but Chelsea now have the options to potentially steal a march on their rivals.

Neymar 'prepared to do whatever it takes' to return to Barcelona