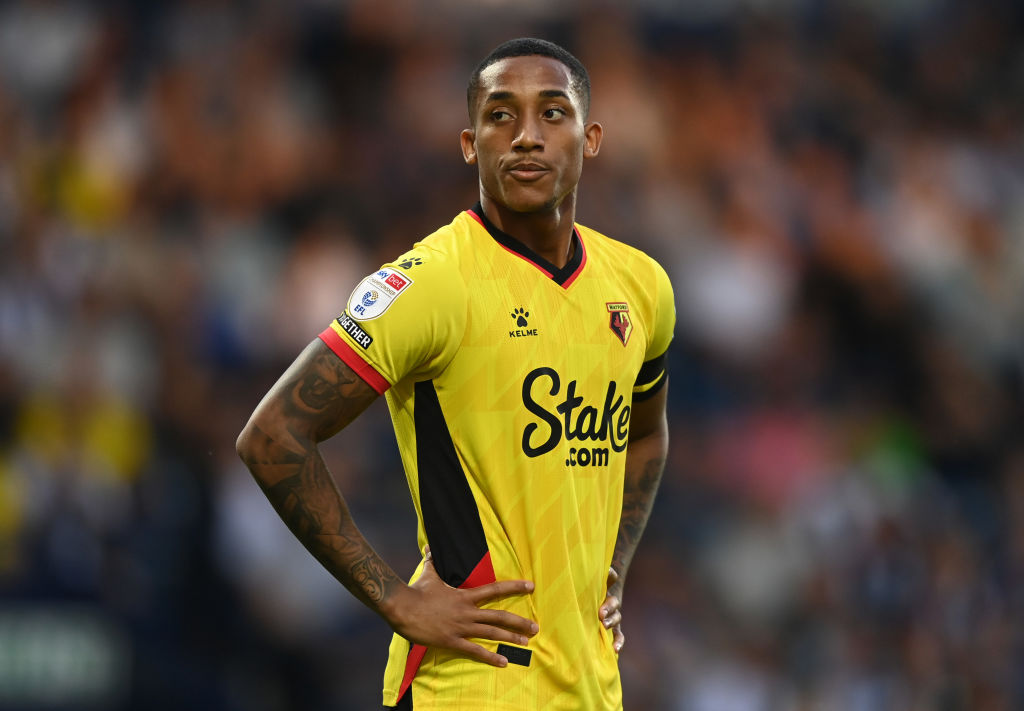 Chelsea are currently preparing a third bid for Everton winger Gordon worth £60million, having seen offers of £40m and £45m rejected over the past week, with the Toffees adamant that the 21-year-old is not for sale.

Having already sold Richarlison to Tottenham over the summer and with Dominic Calvert-Lewin struggling with injury, Frank Lampard is determined not to lose anymore forward options.

But with Gordon reportedly pushing for a move to Stamford Bridge and given Everton’s financial woes, the club may be forced to sell the England youth international, and it seems that they are now ready to do so.

According to Sky Sports, Everton have made an enquiry into the availability of Pedro amid news that Newcastle are yet to agree on a deal with Watford for the player.

Newcastle have been pursuing the 20-year-old for some time and have very recently submitted a new bid upwards of £30m after the Hornets rejected their first offer of £17.5m earlier in August.

Capable of playing across the forward line, Pedro may be ideal for Everton should the Newcastle deal fall through, and the young Brazilian is said to have great potential, even if his record of 12 goals and four assists in the Premier League and the Championship across the last two seasons says otherwise.

In an ideal world for Lampard, Everton would sign Pedro and keep Gordon but after a poor start to the season, the club may now be inclined to cash-in and spend Chelsea’s money on some new reinforcements.

Everton have begun the season with two defeats, to Chelsea and Aston Villa, and a draw to Nottingham Forest, but the Blues have not fared much better, looking very lacklustre in their opening three games especially last Sunday’s 3-0 loss at Leeds.