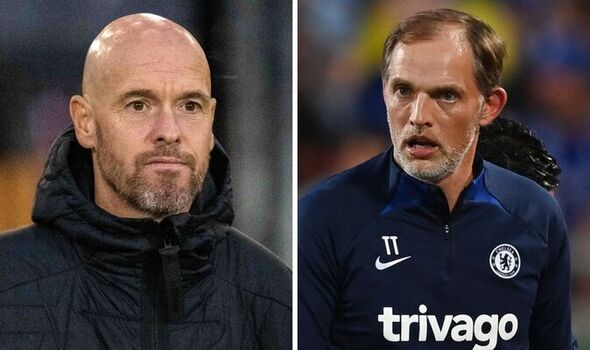 Chelsea are set for a late splash in the summer transfer window with negotiations to steal Marc Cucurella from the clutches of Manchester City moving quickly and reports indicate a second hijack could be in the making in the form of Frenkie de Jong. Raheem Sterling and Kalidou Koulibaly are the only two new arrivals under Todd Boehly’s ownership with the interim sporting director still working to give Thomas Tuchel what he wants.

Defensive targets remain the key with Koulibaly the only replacement so far for both Andreas Christensen and Antonio Rudiger. Marcos Alonso and Cesar Azpilicueta could also leave Stamford Bridge before the end of the window, both of whom are strongly linked with moves to Barcelona.

But Chelsea are unlikely to sanction their departures until more recruits are signed and Chelsea are running out of time. Jules Kounde and Matthijs de Ligt have already slipped through their fingers this summer.

Other targets are being monitored though and Chelsea have seemingly pounced on City’s reluctance to meet Brighton’s valuation of Cucurella with talks said to be progressing for the Spaniard to switch to west London. The Brighton star will fulfil Tuchel’s request for a left-footed defender to join who is capable of playing in a number of roles. 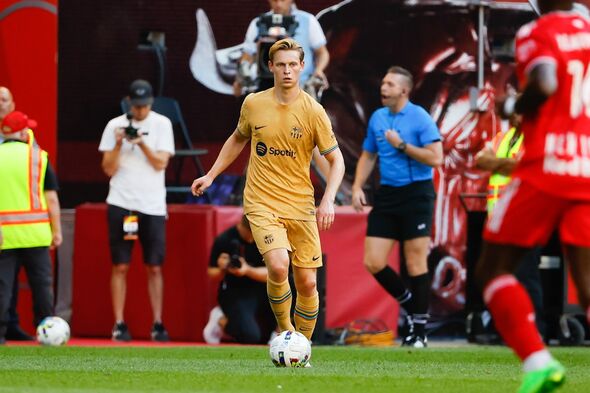 While defensive recruits remain the priority, Chelsea could also look to freshen things up in central midfield. According to The Athletic, the Blues have ‘considerable interest’ in hijacking Manchester United’s move for De Jong.

The Netherlands international has been the subject of the longest transfer saga this summer with United coming unstuck in their attempts to sign the midfielder. Reports have indicated that De Jong’s preference is to remain at Camp Nou, largely due to the backlog of wages he’s owed by the club.

United’s inability to convince De Jong of a switch to Old Trafford has left the door open for other clubs to swoop in with Barcelona keen to offload him. And it is said that Chelsea are considered a ‘more desirable destination’ than their Premier League rivals due to them having Champions League football this season.

Nothing is expected to materialise this week though with the indication that the transfer saga could roll into the final few days of the window. Tuchel has been left frustrated by the club’s lack of activity in the window, particularly with both Tottenham and Arsenal strengthening this summer with a host of signings.

He also wants to make some ground on Manchester City and Liverpool and Tuchel has indicated that he still needs at least two more signings.

“I have a figure and I think we need a couple more players in to improve the squad,” he said. ”We were third last season and there was a gap between us, Manchester City and Liverpool.

“In general if you want to fight even for the same position you need to improve. You can never stand still because if you stand still then other teams will overtake you. Given the situation that we even lost players, it’s common sense for me that we need to bring new quality to the team to maintain our level.”