Man Utd: How close was deal for Haaland?

Chelsea may have to look at alternative options this summer with Barcelona moving one step closer to signing Erling Haaland. The Norway international is the marquee signing every club in Europe is vying for this summer and Barcelona appear to have taken the upper hand.

Borussia Dortmund seem resigned to losing Haaland this summer as they know they can demand more than the £68million release clause which isn’t active until 2022.

A bid in excess of £150million is expected to secure the signature of Haaland, who reportedly wants a huge contract at his next club.

Chelsea are in the running for Haaland, but may have to start looking at alternatives should Barcelona agree terms. Express Sport takes a look at three options Chelsea could consider. 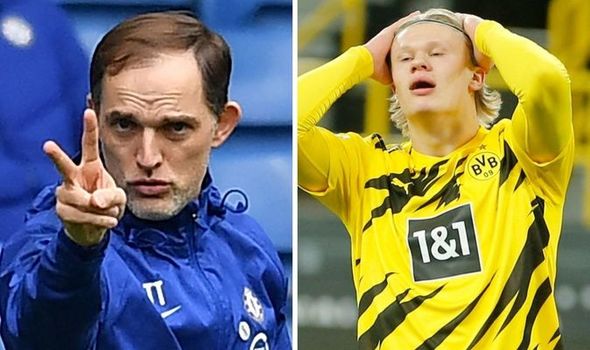 With Sergio Aguero leaving Manchester City for free at the end of the season, the Argentine will be in high demand from all over the world.

He has been linked with a move to Stamford Bridge in the past and previously admitted that he would love to live in London.

“Chelsea are a great club. They have become one of the most feared in Europe over recent years,” Aguero said in 2010. “London would be a really amazing city to live in as well – myself and my wife could be really happy there.”

At 32 years of age, Aguero is approaching the twilight of his career and has had his injury troubles in recent years.

But he still remains one of the world’s most potent strikers and would add a different dimension to Chelsea’s attack.

Whether or not Romelu Lukaku would welcome a return to the Premier League or not remains to be seen, but he’s completely revived his career in Italy.

But Inter Milan are expected to listen to offers for their top stars this summer to help with the financial crisis at the club.

That could see Lukaku become available and he’s in the prime of his career at 27 years of age.

If Chelsea were prepared to pay the £150million-plus it would take to sign Haaland, then Lukaku would be a bargain alternative. 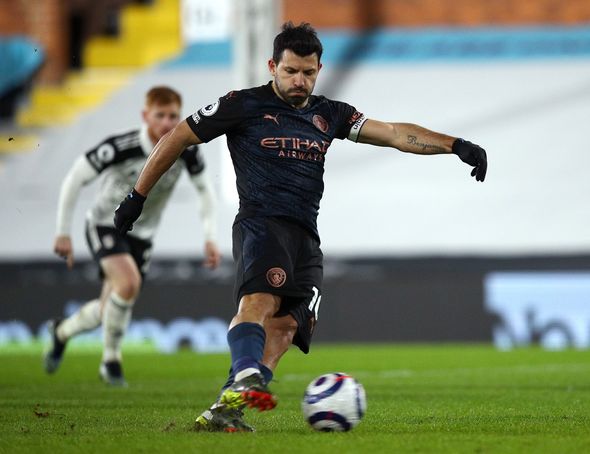 A slightly more controversial pick as Tammy Abraham of course is already a Chelsea player, but he’s already proven in the Premier League and has been tipped for a bright future.

He doesn’t appear to be favoured by Thomas Tuchel having played just four Premier League games since the German head coach came in.

But with Timo Werner enduring a torrid international break, Abraham may well be given a chance to show what he can do in the final few months of the season.

And if the England international hits the ground running, then he may well be the answer for Chelsea moving forward.