Chelsea could be set to recoup some of the money they paid Napoli for Kalidou Koulibaly by flogging out-of-favour goalkeeper Kepa Arrizabalaga to the very same club. The Italian side are said to have opened talks for the stopper, whose career has stalled since losing his No 1 spot to Edouard Mendy at Stamford Bridge.

Kepa is still the most expensive goalkeeper in football history, arriving from Athletic Bilbao in an eye-watering £71.6million deal back in 2018. He spent two seasons as Chelsea’s first-choice goalkeeper before a prolonged string of errors saw him demoted to the bench.

His Blues career was effectively dead in the water when Mendy made an instant impact after signing from Rennes. Kepa’s opportunities have been severely restricted over the past two campaigns, racking up just four Premier League appearances last term.

A whopping seven-year contract and hefty wages have effectively left him stranded, with few clubs keen to take on an error-prone keeper who will weigh down the wage bill. But transfer expert Alfredo Pedulla claims that Napoli have opened talks to explore the possibility of a summer deal.

JUST IN: Cristiano Ronaldo ‘has chosen preferred next club’ as Man Utd try to talk star out of exit 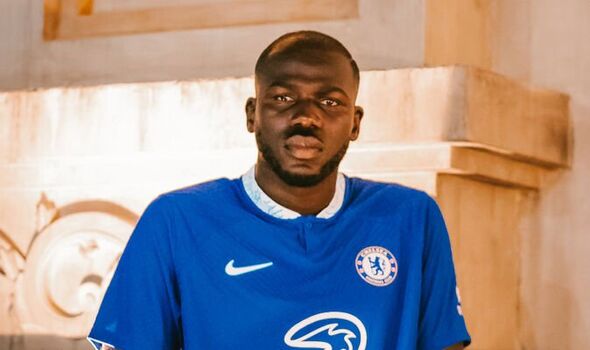 Alex Meret, who has largely served as back-up to David Ospina in recent seasons, is expected to stay in Naples and sign a new contract, but Kepa could provide healthy competition. Napoli may need to call on Chelsea for help when it comes to paying his wages, however.

It is currently unclear whether Napoli boss Luciano Spalletti would favour a permanent or temporary arrangement to bring Kepa to Italy, but either option would see Chelsea recoup a portion of the money they recently splashed out on Koulibaly. The Blues splurged £34m on the Senegalese centre-back, taking their summer spend towards the £100m mark.

There could be more in the pipeline as boss Thomas Tuchel is seemingly in mood to surrender on his mission to sign at least one more top-class defender. Jules Kounde seemed destined to be the next player through the doors at Stamford Bridge, but Barcelona launched a late hijack that looks to have steered the Frenchman away.

Reports indicate that talks have also taken place regarding Presnel Kimpembe, Nathan Ake, Josko Gvardiol and Pau Torres. But as time ticks on and the competitive season edges closer, it appears as though Tuchel may have to rely on a younger contingent of stars, with the likes of Ethan Ampadu and Levi Colwill both pushing for more responsibility. 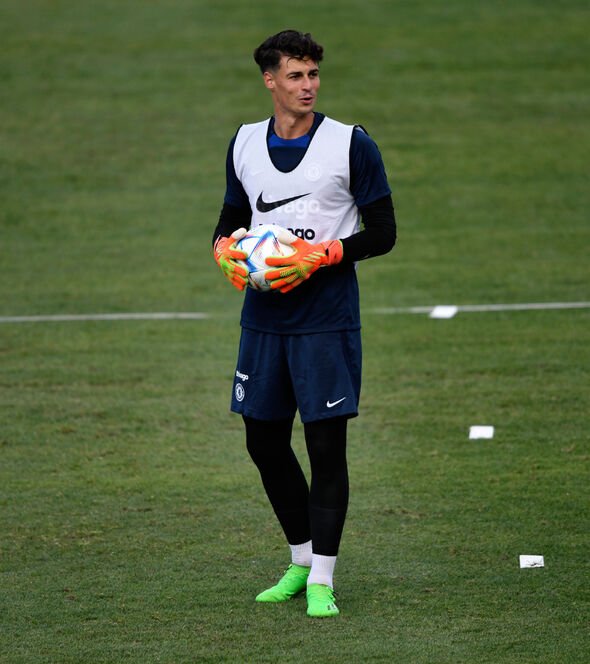 “Of course [I want to emulate Trevoh Chalobah] but it’s not just me as there are a few of us with that same mindset that want to break through,” Ampadu told the Evening Standard last week. “My dream is to be at the top.

“I don’t think that’s a bad thing to say and dream; everyone wants to be at the top. It’s about fighting and getting towards that. I just want to keep improving, keep putting my head down, fighting and working every day. That starts in pre-season to try to get the chance.”