There are fears amongst Chelsea fans that the club have failed to learn from their past mistakes as they decide whether to sell Levi Colwill. The Blues wonderkid has been tipped for a bright future at Stamford Bridge but could depart due to the flurry of incoming defensive signings this summer.

Thomas Tuchel is keen to fill the void left by Antonio Rudiger and Andreas Christensen with at least two new faces at the back. Kalidou Koulibaly is only an official announcement away from sealing his £34million move from Napoli, while talks are ongoing for PSG centre-back Presnel Kimpembe with a £40m deal in the pipeline.

Despite reports of advanced negotiations between Chelsea and Manchester City, Nathan Ake’s return to west London fell through on Friday and the Dutchman will now be staying at the Etihad Stadium. Whether that affects Colwill’s future remains to be seen, but their pursuit of a left-sided defender in Kimpembe suggests he could still head for the exit.

After an impressive loan spell with Huddersfield last season in the Championship, Colwill was expected to challenge for a first-team spot, much like his fellow Cobham alumni Trevoh Chalobah. The 19-year-old did travel with the Blues for their pre-season tour of the USA as Tuchel wants to take a closer look at him. 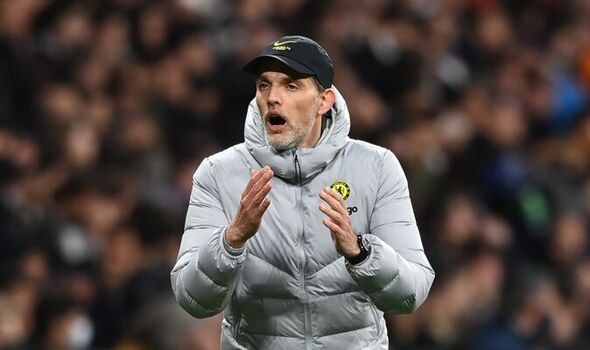 But with interest from Arsenal, Crystal Palace, Southampton and Newcastle, it is thought Chelsea could be tempted to sell for the right price. And in doing so, the club would merely be repeating a mistake that could eventually cost them a total of £180m after signing Lukaku, Kimpembe and Koulibaly.

Former transfer chief Marina Granovskaia was lauded at the time for effectively funding the entirety of Romelu Lukaku’s £97.5m transfer fee by offloading graduates from the club’s famed academy setup at Cobham. Tammy Abraham headed to Roma for £34m and he was soon joined by Fikayo Tomori in Italy, after the centre-back clinched a permanent £26m move to AC Milan. 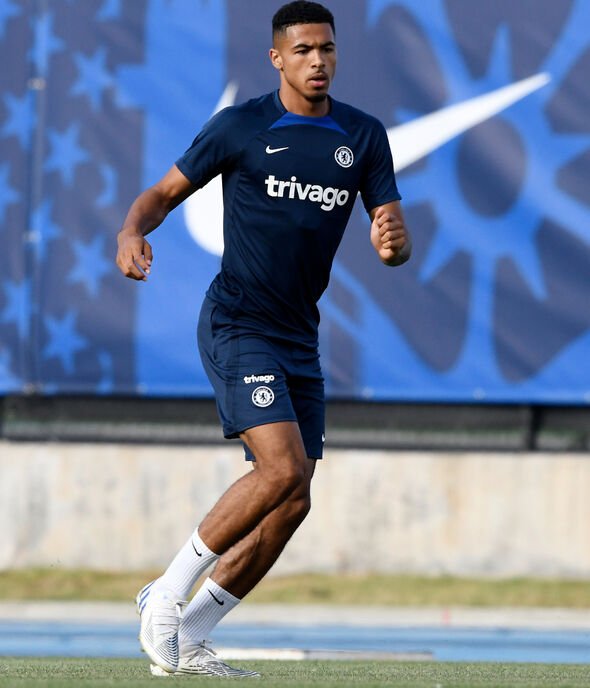 The England international duo were then followed out of the door by Marc Guehi, who joined Crystal Palace for £20m. The club’s Academy Player of the Year, Tino Livramento, was sold to Southampton for just £5m after turning down a new contract. Lewis Bate, Dynel Simeu, Myles Peart-Harris and Charlie Wiggett also left for smaller fees and have had chances to prove themselves at fellow Premier League clubs.

Despite raising £98m in total, Granvoskaia’s decision was undermined by Lukaku’s failure to settle in London and his subsequent return to Inter on loan — just 10 months after his club-record switch. The Belgian scored just eight goals in 26 Premier League appearances, while Abraham — the man he replaced — bagged an impressive 24 goals in his debut campaign for the Giallorossi.

Likewise, Tomori enjoyed an exceptional season with Milan as they ended their decade-long wait to win the Scudetto. The 24-year-old featured at the heart of the Italian giants’ backline and earned a recall to the England squad. 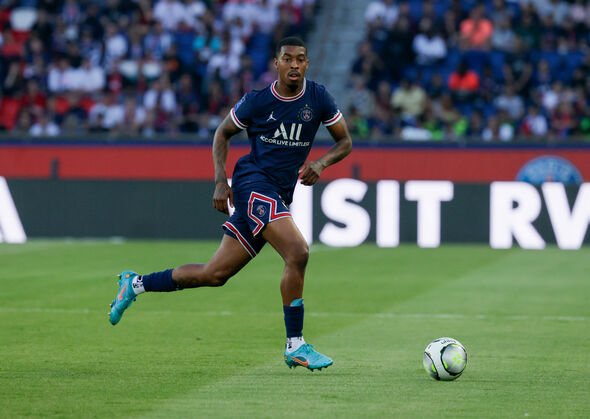 Despite being just 18, Livramento became a regular feature for Southampton at right-back until he suffered a serious knee injury. And Guehi was appointed Palace’s captain by manager Patrick Vieira just months after his switch, with the 21-year-old also breaking into the England setup.

The argument that could be made in Chelsea’s defence is that their academy is now so ripe with talent that they can afford to sell off players who may not be guaranteed the chance to step up to the first team. Their success stories also include Mason Mount, Reece James and Conor Gallagher, all three of which will have their part to play next season.

But if they end up selling Colwill, a player who had been tipped to become as good as John Terry, it points to a recurring pattern that may force some of their talented youth products to try their luck elsewhere.

And while Tuchel may regard Kimpembe as a genuine upgrade on the youngster, handing off another homegrown talent to a Premier League rival – while spending a large sum on another defender who could flop at Chelsea – is something the German should be looking to avoid at all costs.

Bellerin says Arsenal can only blame themselves for 'losing games'