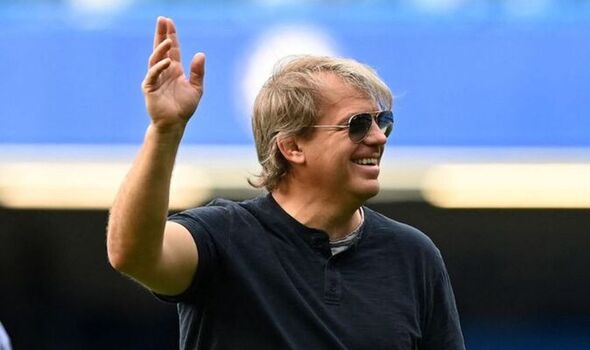 Chelsea co-owner Todd Boehly is reportedly planning talks with Graham Potter, Mauricio Pochettino and Zinedine Zidane after brutally sacking Thomas Tuchel following the 1-0 defeat to Dinamo Zagreb. The Blues’ underwhelming start to the 2022/23 campaign continued in Croatia where Chelsea were stunned by one of the lowest-ranked teams in the competition in their Champions League opener – a wretched performance that has cost Tuchel his job.

The club confirmed they had handed Tuchel his P45 in a statement on their social media channels and website mid-Wednesday morning as the search for a new manager begins.

Tuchel has been central to the club’s record-breaking recruitment drive this summer with the German at the heart of all transfer business and negotiations as Chelsea splashed in excess of £270million on eight new faces.

Yet three defeats in seven matches in all competition has forced Boehly into action just a matter of months into his working professional relationship with former colleague Tuchel.

According to Sky Sports, work is already underway on finding Tuchel’s replacement and Chelsea want to hold talks with Potter and Pochettino and Zidane, who are both currently available. 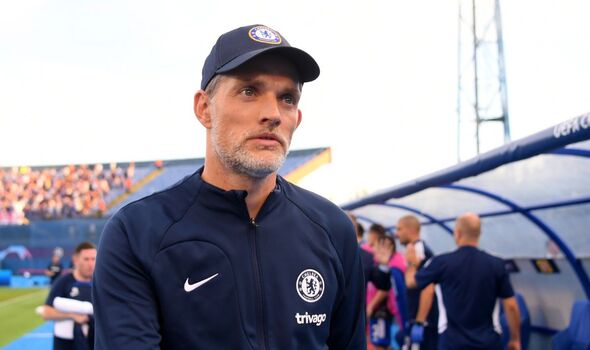 The latter two coaches would be easier to attain given they are not attached to any contracts – although Potter is understood to be held in high regard by Chelsea’s new owners and has been identified as the early frontrunner for the job.

It’s claimed a formal approach for the former Swansea boss is imminent as the Blues look to hold discussions with the 47-year-old.

Potter has previously been linked with the Tottenham and Manchester United hot seats despite remaining committed to his long-term contract with the Seagulls.

His excellent work has continued this season on the South Coast despite losing star men Yves Bissouma (Spurs) and Marc Cucurella (Chelsea).

Now Potter could be set to reunite with his former left-back as Chelsea weigh up a swoop for the highly-rated English tactician – although Brighton will point the Blues to his long-term deal at the Amex.

There are doubts as to whether Pochettino would be willing to take the Chelsea job given his connections to Tottenham.

Joining the Blues would surely burn bridges with his former employers, who are open to the idea of Pochettino returning to the club in the future.

Pochettino, who parted company with Paris Saint-Germain at the end of last season, is also keen to return to north London – something he had made public on several occasions. 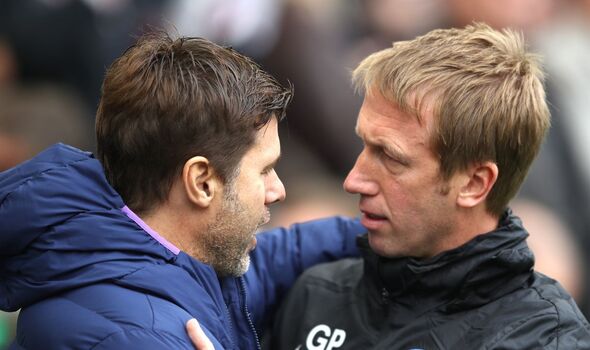 During his time at Espanyol, the 50-year-old has also talked down the idea of managing rivals in his coaching career – another potential obstacle Chelsea would have to overcome.

Meanwhile, Zidane is understood to be holding out for the France national team job with Didier Deschamps expected to depart his current role after the World Cup in Qatar.

Zidane has already turned down approaches from PSG and Manchester United in the past year, reaffirming his commitment to managing his country.

Chelsea are hoping to have a new manager in place before Saturday’s west London derby with Fulham (12:30pm).

‘The players are the only ones not panicking’: Life in football behind closed doors