Chelsea emerged 4-0 winners over Crystal Palace in a morale-boosting victory after a tough week for Frank Lampard. A Premier League debut goal from Ben Chilwell, a header from Kurt Zouma and two penalties from Jorginho earned the three points as the new Blues players continue to gel at Stamford Bridge.

Chelsea returned to winning ways after blowing Crystal Palace away in a four-goal exhibition in the second-half to give Lampard a huge boost.

Chilwell was the goalscorer shortly after half-time following a tame first-half display from both sides.

And it was a fine display from the England international on his Premier League debut, who missed the first couple of weeks through injury.

He was one of the star performers for the Blues, a far cry from the shoddy showing from Marcos Alonso in Chelsea’s last league appearance against West Brom. 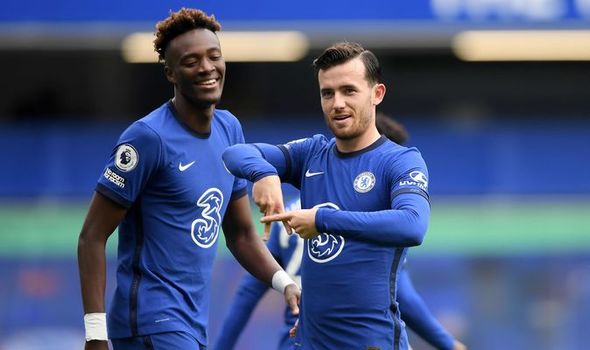 And the ex-Leicester man, who cost £50m this summer, was provider later on after a fine cross for Kurt Zouma – who netted a brilliant header.

Chelsea were looking to bounce back after a disappointing week that saw them knocked out of the Carabao Cup by London rivals Tottenham and a 3-3 draw with West Brom.

The Blues were sent packing after losing on penalties to Spurs after conceding three in 30 minutes against the Baggies in the Premier League.

This was a more resolute display from Frank Lampard’s men against a tough Palace team that are strong at the back and tricky up top.

While Hakim Ziyech remained out and Christian Pulisic only fit enough for the bench, there were chances for Callum Hudson-Odoi and Timo Werner out wide.

Record-signing Kai Havertz was deployed in his favoured No. 10 role, with Tammy Abraham looking to feed off the Germany international. 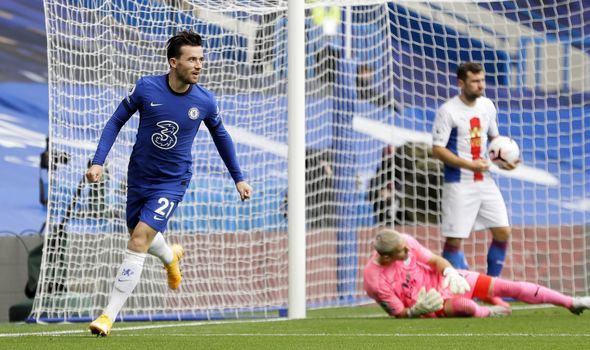 Had little to do but showed on occasion his enormous reach, while birthday boy Kepa Arrizabalaga warmed the bench.

A return to the side after losing his spot to Reece James but showed why he is one of Chelsea’s best players this decade with a standard resolute display.

Recovered well from his nightmare debut against West Brom, with a big block against Wilfried Zaha in the second-half.

A star at the back, strong, quick and confident with the his tackling – a brilliant goal capped off a top display at the back.

Best player on the pitch after a goal and an assist, proving his credentials throughout and giving Chelsea the extra man out wide.

Two class penalties in the second-half after being one of Chelsea’s best passers next to Kante. Will they really let him join Arsenal?

Chelsea’s best player in the first-half, pulling the strings and making things work. Big player with a big future. 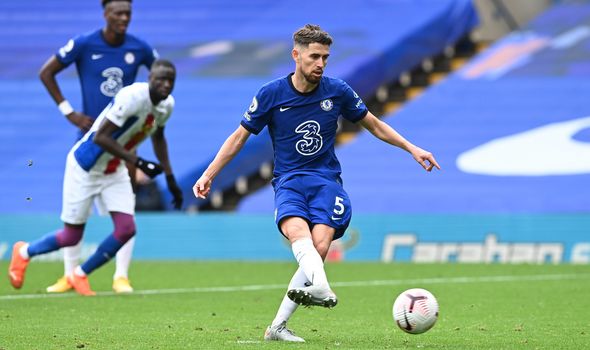 Another touted to leave but surely not, has so much to offer Lampard this season.

Struggled to get into the game with Palace denying the space in behind. Still taking his time to gel.

Would have been better off holding the ball up rather than trying to run behind against a low-block side.