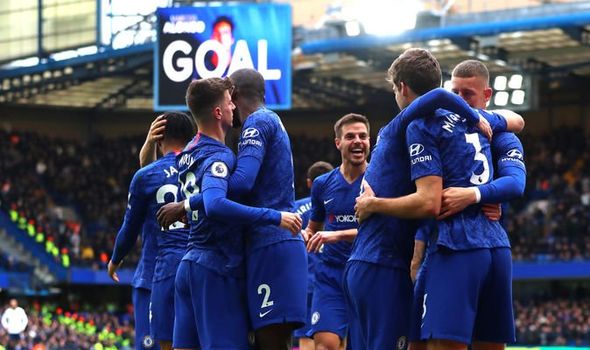 Chelsea beat Tottenham 2-1 at Stamford Bridge on Saturday afternoon as Olivier Giroud made the most of his opportunity, scoring on just his third Premier League start of the season. Marcos Alonso netted the Blues’ other goal as they strengthened their top-four position.

Frank Lampard went with the back three that Jose Mourinho said his sources told him he was planning.

And just as at White Hart Lane, the tactics worked a treat.

With Olivier Giroud given a rare start to spearhead the attack, the rest of the side fell into place around him with the masked Andreas Christensen keeping everything together at the back.

Lampard completely put one over his former mentor, despite Tottenham’s late rally.

Express Sport brings you the Chelsea player ratings from a successful day at Stamford Bridge. 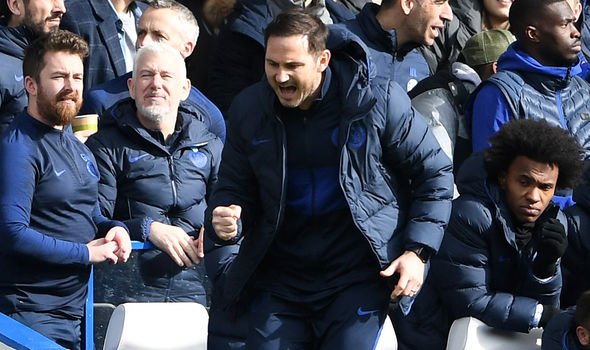 A few nervy moments but nothing that ultimately he could not deal with.

Looked mighty against Moura trapped into conceding an unlucky own goal.

May have been wearing a mask but no need for heroics – just a good solid show.

A solid seven out of 10 – one more mark that he got from Lo Celso on his leg.

Azpilicueta’s presence allowed him to push forward with occasional joy. 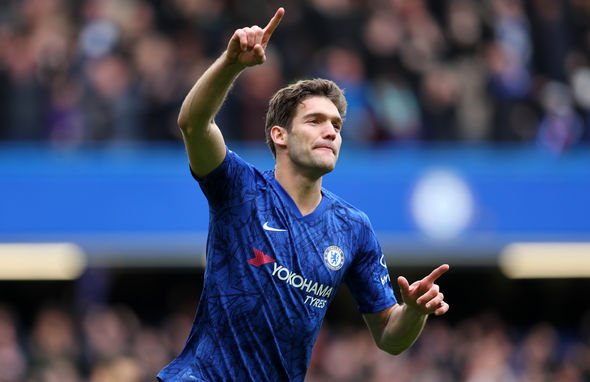 His energy disrupted any attempt by Tottenham to break clear of their shackles.

Offered width to Chelsea’s play high up the field – and unlucky with free-kick against the bar.

Flashes of his old self-confidence in some of his creative play. Put in a shift too.

A rejuvenated performance and intelligent assist for the second goal.

Showed he can find the net when it matters and he started the move that led to the second. 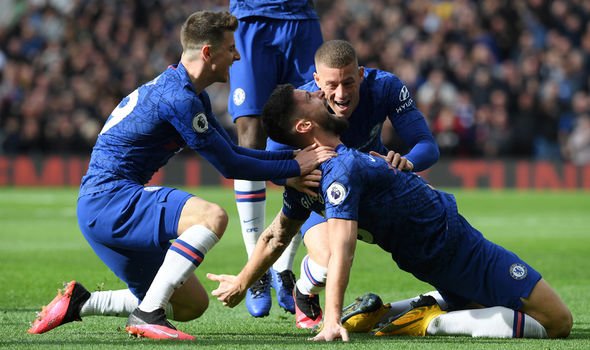 Fluffed a decent chance late on.

Not enough time on the pitch to influence proceedings.