Chelsea prevailed by just two points ahead of Man City after an exciting Super League title race to win the league for a second successive year, with the attacking partnership between Kerr and Kirby a key factor. 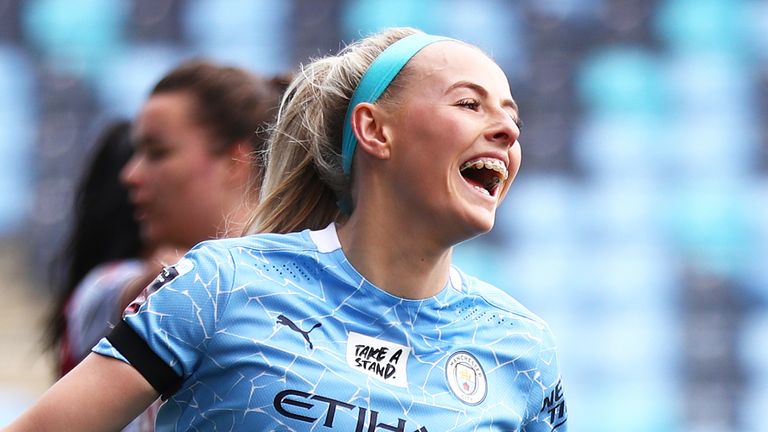 WSL runners-up Manchester City have four players in the side, including Kelly who was their joint top scorer with 10 goals and stood alongside Kirby at the top of the assist charts. 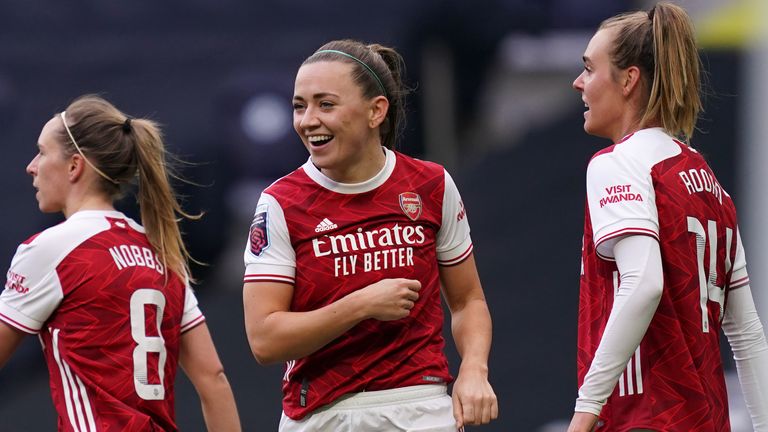 Arsenal’s standout performers from last season Katie McCabe and Leah Williamson take the final two positions in the line-up, but there is no place for the Gunners’ star striker Vivianne Miedema.