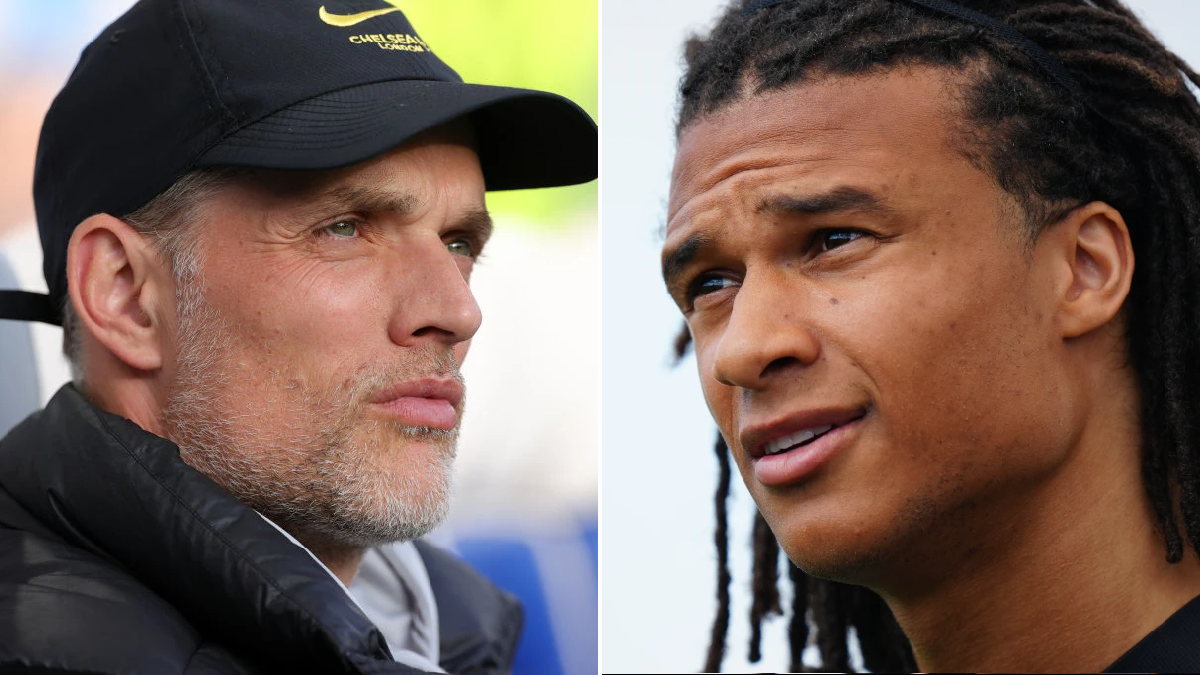 Chelsea are set to turn their attention back to trying to sign Jules Kounde before the end of the summer transfer window, after missing out on bringing Nathan Ake to Stamford Bridge.

Thomas Tuchel has been linked with a move to bring the Dutch international back to Chelsea for a second spell all since the end of last season, and discussions had taken place while the two clubs negotiated a deal for England forward Raheem Sterling, who completed his £45m transfer earlier this week.

But various reports suggest that City have now decided to retain Ake for the upcoming season, unwilling to leave themselves with only three first-team central defenders.

That leaves Ake likely to spend the majority of the season on the bench behind Ruben Dias, Aymeric Laporte and John Stones in Pep Guardiola’s pecking order.

The Blues need to strengthen their rear-guard this summer having lost both Antonio Rudiger and Andreas Christensen on free transfers, leaving them with just Thiago Silva, Trevoh Chalobah and Malang Sang as recognised first-team centre-half options.

Sterling became the first major signing of the Todd Boehly era earlier this week, but he is set to be swiftly followed by Napoli’s Kalidou Koulibaly, with Chelsea having agreed a fee of around £33m for the 31-year-old Senegalese defender.

Koulibaly’s signing will certainly reinforce Tuchel’s defensive numbers, but the Blues are likely to purchase at least one, if not two, more centre-backs before the window closes on 1 September.

The 23-year-old has been one of the most impressive young central defenders in the top European leagues in the past couple of seasons, but is expected to leave Julen Lopetegui’s side this summer, with Barcelona also heavily linked with a move.

Kounde signed for Sevilla three years ago from Bordeaux in his homeland, with the Andalusians paying just over £25m for his services.

He won the UEFA Europa League with his new club at the end of his first season in Spain, and was part of the French national team squad which emerged victorious in the 2020/21 UEFA Nations League.

Chelsea have also been rumoured to hold interest in Paris Saint-Germain’s Presnel Kimpembe, who the Ligue 1 club’s new sporting director Luis Campos is reportedly willing to sell, and Juventus’ Matthijs de Ligt, who has told Juventus he wants to leave Turin but has also received attention from Bayern Munich.