The sale of Chelsea FC must happen swiftly and transparently to avoid putting the club in existential danger, a supporters’ group has warned.

The Chelsea Supporters’ Trust (CST) said it had held a meeting on Thursday with representatives of Sir Jim Ratcliffe, the British billionaire who tabled a last-ditch £4.25billion bid for the club last Friday.

The Trust said it raised concerns with Ratcliffe’s associates over their ability to complete a deal by May 31, because the bid was submitted outside of the formal process being run by American merchant bankers Raine.

A special licence issued by the government allowing Chelsea to operate expires at the end of the month. The licence was imposed at the same time as the club’s Russian-Israeli owner, Roman Abramovich, was sanctioned after the government claimed it had found links between him and Russia’s president Vladimir Putin.

CST thanked Ratcliffe’s team at Ineos for its “transparency” in the talks but said: “Regardless of the potential merits of the bid – on which we make no further comment – the CST outlined our concerns regarding Ineos’ ability to complete the purchase before the May 31 deadline. 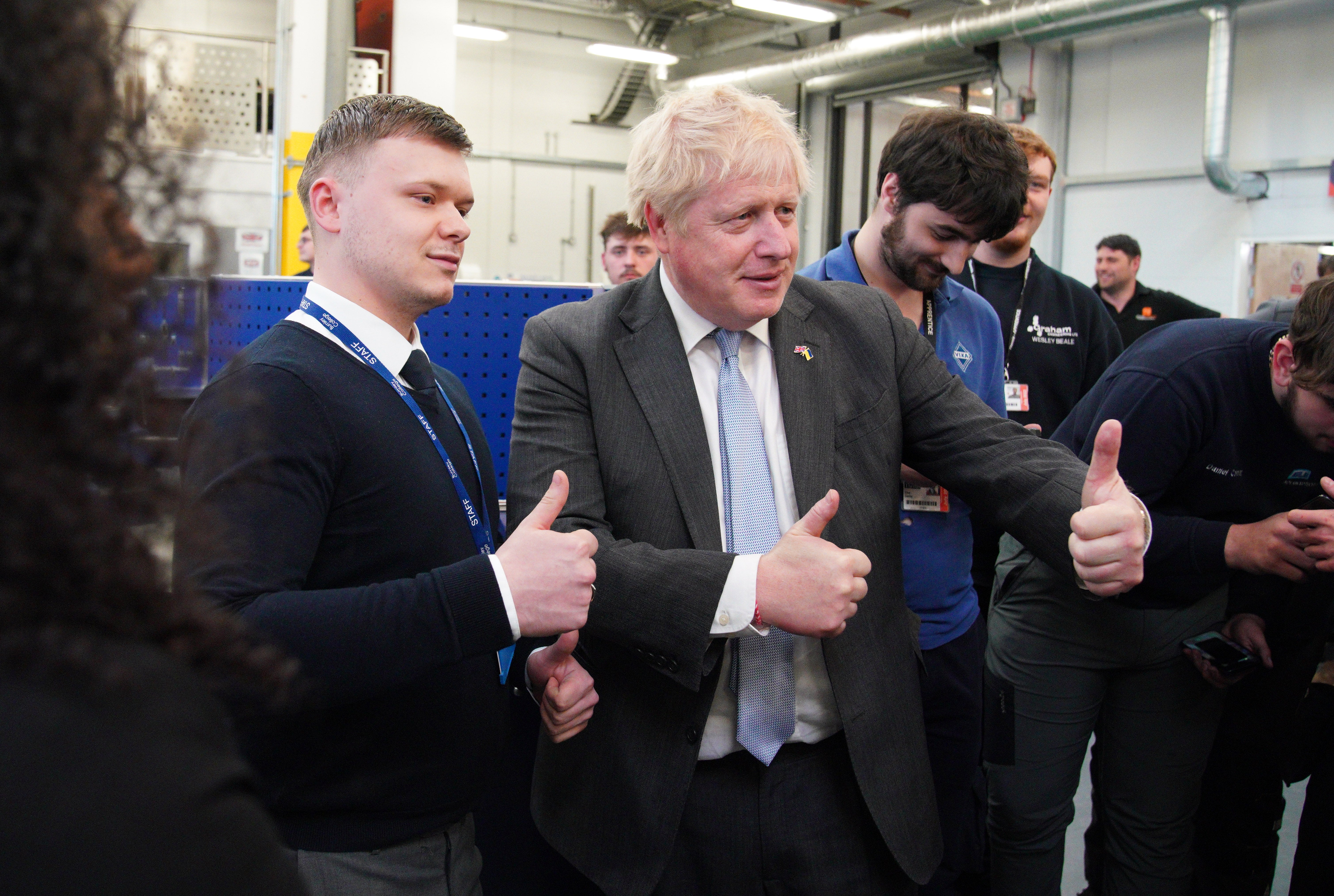 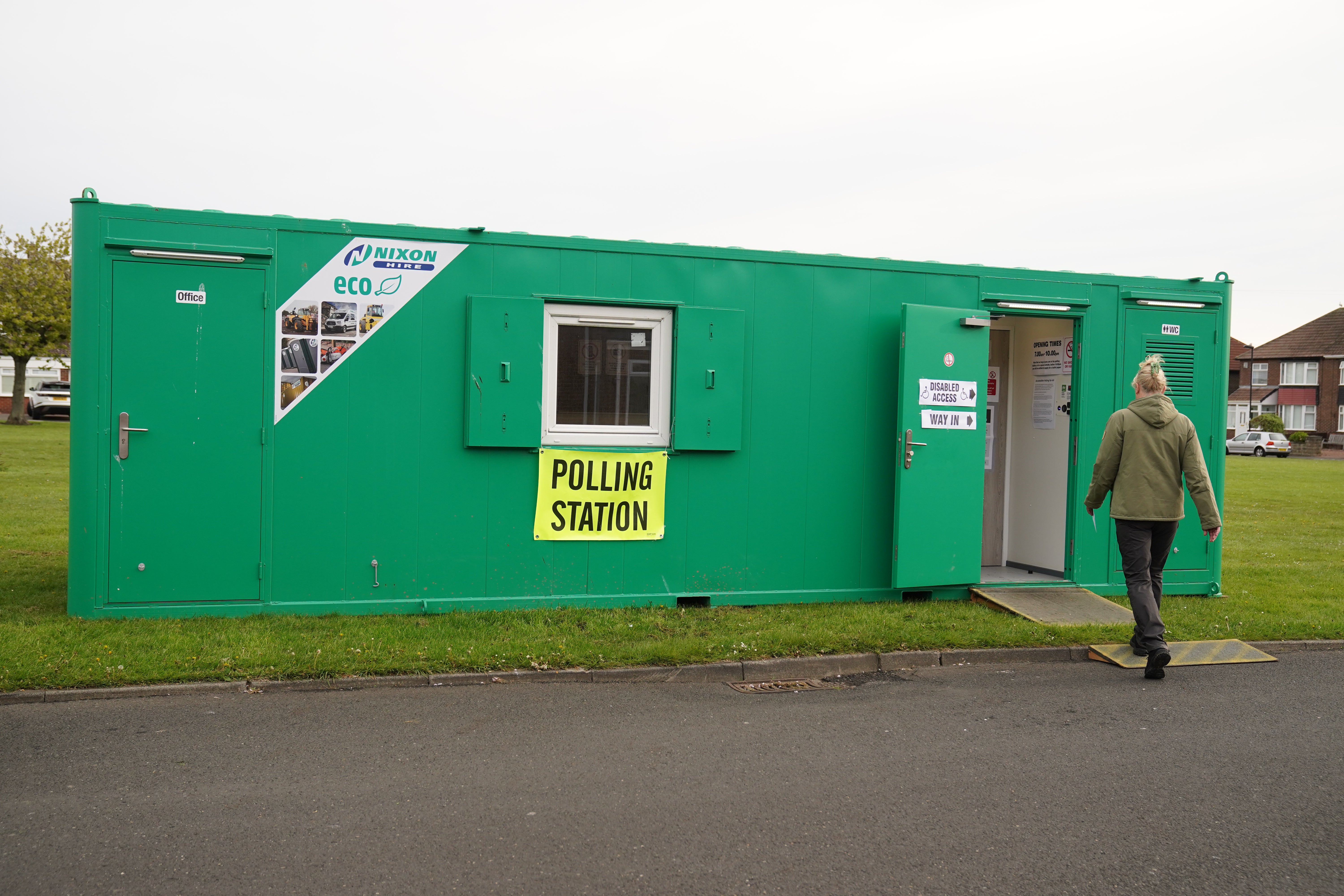 “This is particularly so given, by their own admission, they are outside of the process and have been, according to reports, “rejected out of hand” by Raine. We would welcome further discussion in the event that this situation changes.”

Tom Crotty, a director at Ratcliffe’s petrochemicals company Ineos, told PA on Wednesday that the Ratcliffe bid had been rejected by Raine but insisted the group were “still pushing” to get a deal done. 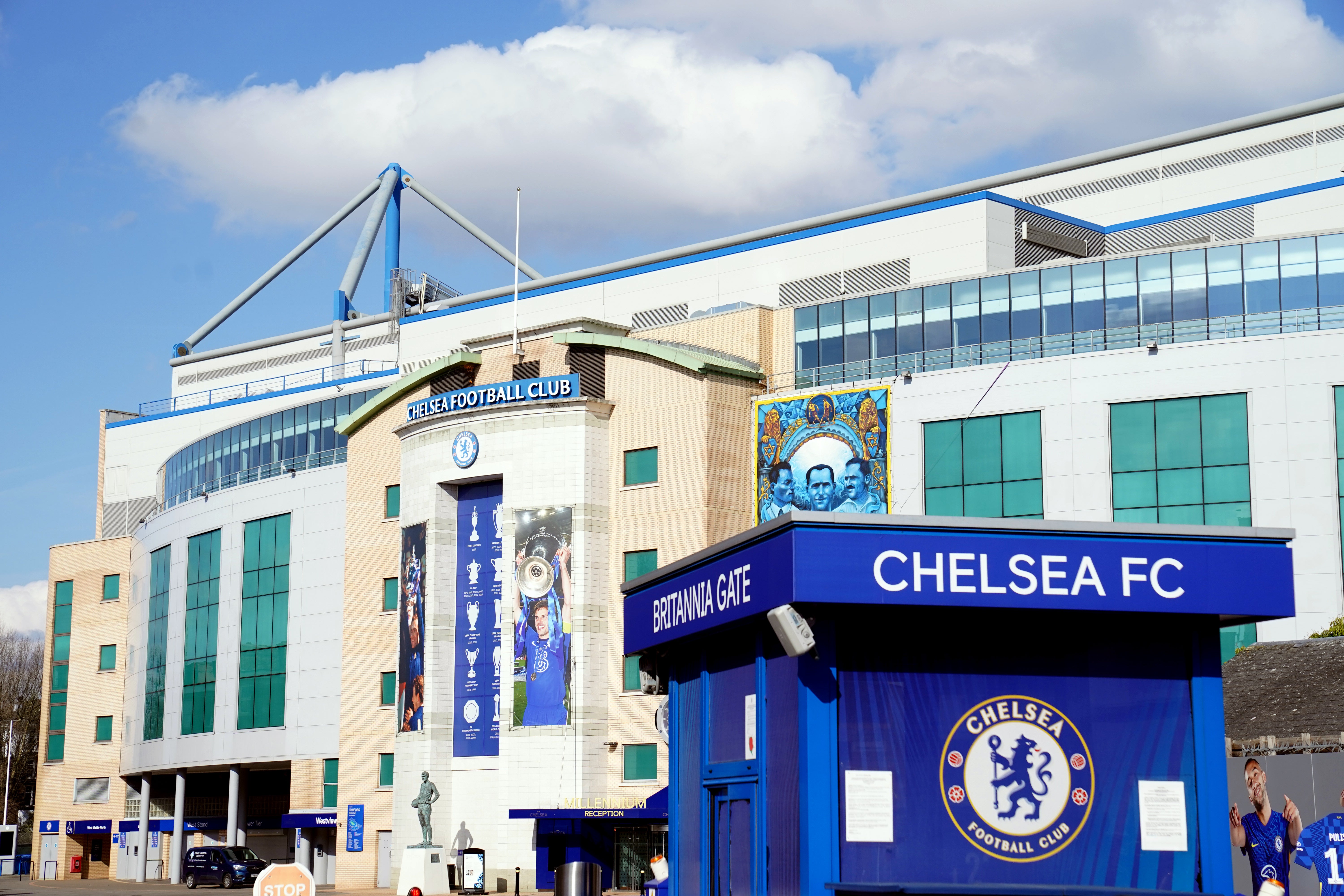 A consortium spearheaded by Los Angeles Dodgers co-owner Todd Boehly has been afforded preferred bidder status, and the CST added: “It is essential that the sale of Chelsea is completed swiftly and transparently.

“We urge the current ownership, Raine and the UK Government to ensure this happens.

“Any delay to this process could risk the future of Chelsea – all parties must ensure the sustainability and future of the club is safeguarded.”