Chelsea are set to continue their incredible summer spending spree after confirming the signing of Leicester City star Ben Chilwell for £50million. According to the Daily Star, Blues boss Frank Lampard wants another centre-back and could sell one as well.

Chelsea are going all-out in the transfer market, having spent nearly £150m so far on new players.

Hakim Ziyech and Timo Werner, who cost a reported £90.5m earlier in the summer, have now been joined by Chilwell.

The left-back was Lampard’s first-choice target for that position, and finally got his man after weeks of negotiations.

The defender is still nursing a heel injury, and could potentially miss the opening of the Premier League season, though there aren’t any fears that he will miss any significant game time. 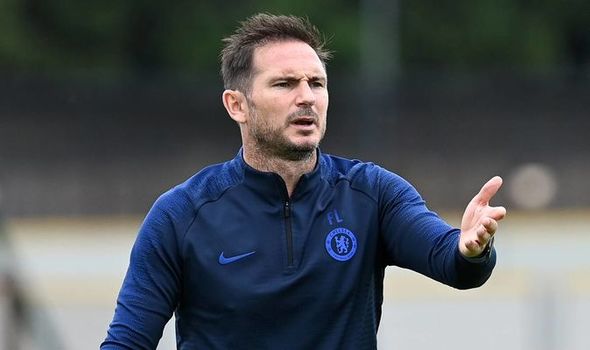 Chilwell looks set to be joined by three new players in the coming days, with Lampard keen to continue spending big.

The most expensive of the lot will be Bayer Leverkusen’s Kai Havertz, who is set to become the club’s record signing.

Chelsea are still in talks with the German side over a deal for the 20-year-old attacker, who can play anywhere across the front three.

They are set to put the finishing touches on a deal worth up to €90m, with €70m to be paid initially and the rest in add-ons and installments.

Thiago Silva and Malang Sarr, both top-quality centre-backs, will join on free transfers in the coming days after leaving French duo Paris Saint-Germain and OGC Nice.

With all those players joining, Lampard is now turning his attention towards players to sell.

Batshuayi has emerged as a surprise target for Leeds, as the newly-promoted side are keen to bring in a new forward to challenge Patrick Bamford.

Bakayoko is set to return to AC Milan on loan, with the Italian side holding an option to buy the midfielder next summer for €35m. 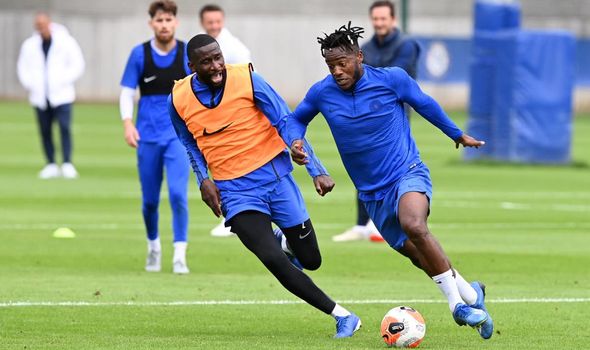 Emerson appears ready to sign for Inter Milan in order to team up with former Blues manager Antonio Conte.

Offloading Zappacosta could be more difficult, however, as he is under contract at Stamford Bridge until 2022, and doesn’t appear to have a lot of interest in him from elsewhere.

Chelsea will also face difficulty in selling Kepa Arrizabalaga, despite Lampard’s determination to offload him.

And according to Ian McGarry of the Transfer Window Podcast, Chelsea have slapped a £72m price tag on his head and will refuse to sell unless they make their money back. 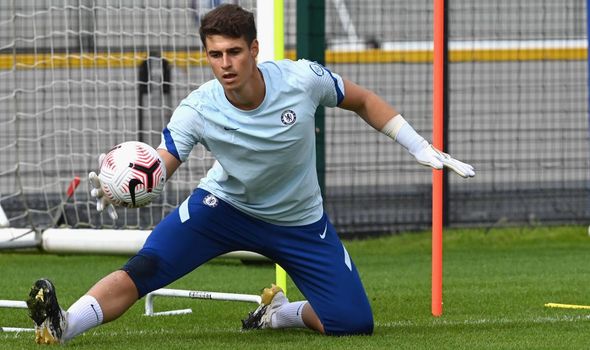 “With Kepa, it’s not such good news for Frank Lampard,” he said.

“He’s obviously a goalkeeper he doesn’t trust, he moved him out of the line-up last season.

“Chelsea’s position is that he’s for sale, and they’ve been looking at replacements and talking to clubs about replacements.

“The Ajax goalkeeper Andre Onana is an option, Kasper Schmeichel is another option, Lyon’s goalkeeper is another one who they would be interested in if they can sell Kepa.

“But, it’s a big if. I’m told Chelsea want €80million for Kepa, i.e they want the record transfer fee they paid for him back before they can buy a replacement.

“Essentially, they’re saying he stays, and Lampard is stuck with him.”