Chelsea have been slammed for ignoring Zinedine Zidane and Mauricio Pochettino and instead appointing former Brighton head coach Graham Potter to succeed Thomas Tuchel. The club made the decision to sack the German after his side lost 1-0 to Dinamo Zagreb in their opening Champions League group stage game, and swiftly moved to appoint Potter.

Zidane and Pochettino were the two other names mentioned with the Blues job, but co-owner Todd Boehly and his team decided to pay Brighton over £20million to part ways with the English tactician. However former Manchester United defender Paul McGrath has slated the decision to opt for Potter rather than Zidane or Pochettino.

“When you are Chelsea and you need a manager, it behoves a club that were European Champions last year and are World Club Champions to get nothing but the best,” McGrath wrote in the Sunday World. “And right now ‘nothing but the best,’ in terms of available managers, meant either Zinedine Zidane or Mauricio Pochettino.

“Instead of going for either man who are free agents, Chelsea paid, it is believed, a total of £22 million to loosen Potter and his coaches from their Brighton contracts. It makes no sense to me. 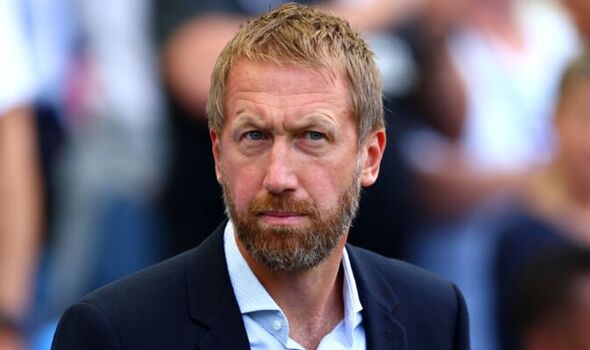 “I know Zidane seems to want to wait for the French national team job after the World Cup Finals, but Chelsea are not short of the money that would have turned his head. While Pochettino must be wondering what is on earth going on. Both Manchester United and Chelsea have now passed over a manager good enough to get Spurs to a Champions League final. That makes no sense to me either.”

In a statement, Boehly claimed that Potter is a “proven coach” and “innovator” in the Premier League upon his arrival at Stamford Bridge. “We are thrilled to bring Graham to Chelsea,” Boehly said. “He is a proven coach and an innovator in the Premier League who fits our vision for the Club. Not only is he extremely talented on the pitch, he has skills and capabilities that extend beyond the pitch which will make Chelsea a more successful Club. 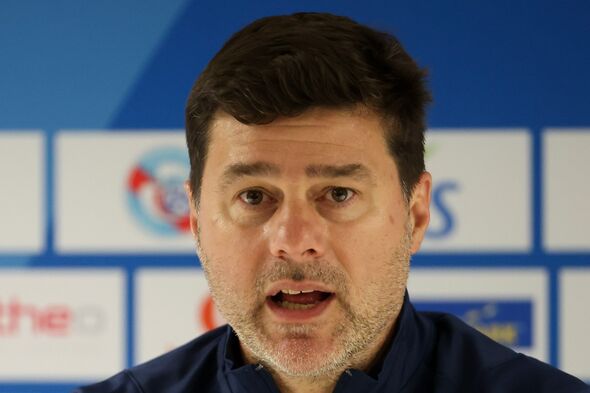 “He has had a major impact at his previous Clubs and we look forward to his positive impact at Chelsea. We look forward to supporting him, his coaching team and the squad in realising their full potential in the coming months and years.”

While Potter has impressed at Brighton, and Swansea and Ostersunds before the Seagulls, a common criticism is that he has not yet dealt with the egos and the kind of dressing room that Chelsea has.

Zidane has dealt with the biggest names in football and won multiple Champions League trophies at Real Madrid, while Pochettino has recently been in charge of Neymar, Lionel Messi and Kylian Mbappe at Paris Saint-Germain.