Kai Havertz says he is happy to play anywhere in Chelsea’s attack for Frank Lampard as he aims to kickstart his career at Stamford Bridge.

Havertz arrived in the summer from Bayer Leverkusen with big expectations on his shoulders.

But the German playmaker has had an unsettling start with injury and coronavirus keeping him on the sidelines.

Lampard has been effusive in his praise for Havertz and expressed no concerns about the player.

With the busy festive period approaching there will be time for Havertz to make his mark for Chelsea. 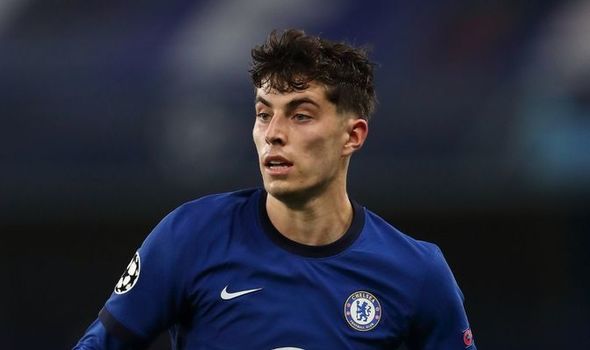 And Havertz says he’s improving every day and aims to be back to his best soon.

“Of course I like to play offensively but in Leverkusen I think I played in every offensive position, so for me it doesn’t matter what position it is,” Havertz told the Chelsea website.

“I am very happy to play and at the moment it doesn’t matter which position. 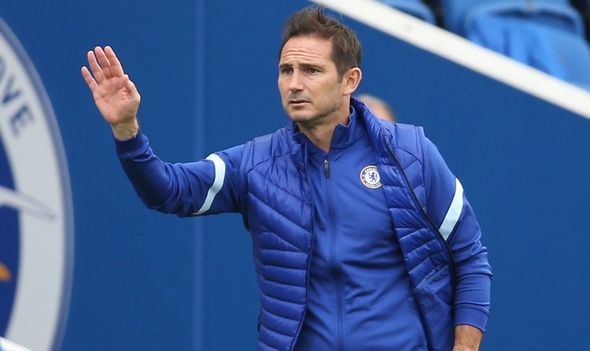 “We have a lot of good players, you see that on the pitch and I am just happy to play.

“I am feeling better. It is not easy when you are out for two or three weeks not doing anything, you lose your whole fitness level.

“I am two and a half weeks back now in training, feeling good, better day by day.

“Of course there is a lot of room to improve but I try my best in training and the games and hope to help the team.”

Havertz also took time to praise Billy Gilmour, who made his first start of the season against Krasnodar after knee surgery in the summer.

“We all know that Billy is a very talented player with a lot of qualities,” he added.

“He is still very young like me but in the Champions League he played very good and we are all very happy with him. He has a big future ahead of him.’

What channel is Crystal Palace vs Liverpool on? TV, live stream, kick off time

Tuchel and Klopp advise their players to ditch social media