Kepa Arrizabalaga is reportedly determined to fight for his place at Chelsea, following news that the club are closing in on signing another goalkeeper in the form of Edouard Mendy. The Spaniard’s long-term future at Stamford Bridge remains in doubt but he is ready to put up a fight to remain Frank Lampard’s No 1.

The Blues boss demonstrated his ruthless streak for the final Premier League match of the season and FA Cup final, dropping Kepa from the starting line-up.

He was replaced by Willy Caballero, who also had a spell in the side before lockdown at the start of the year.

Chelsea were set to try and offload Kepa, with Sevilla and Valencia amongst those keen on a loan earlier in the transfer window.

But the interest appears to have died and Chelsea would look to recoup around £50million for the 25-year-old. 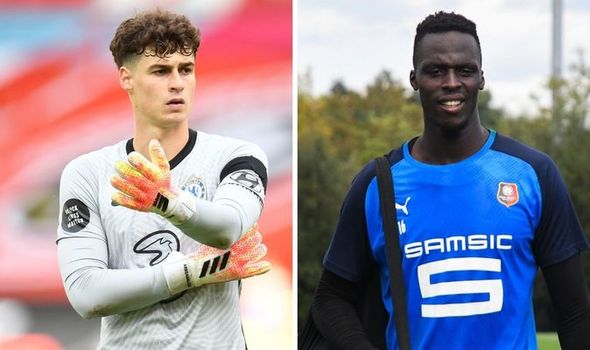 That would prove difficult in the current financial climate following the COVID-19 crisis.

It would also involve them taking a £21m hit on the £71m club-record fee forked out to Athletic Club in the summer of 2018 for the goalkeeper.

However, according to Matt Law of the Daily Telegraph on the London is Blue podcast, Kepa is prepared to knuckle down and fight for his place as Chelsea close in on Edouard Mendy.

The Rennes keeper looks set to move to west London and put serious pressure on Kepa and Caballero for the No 1 shirt.

Kepa’s camp reportedly feel as though it could help rejuvenate the Spanish international, despite his lack of confidence.

His relationship with Lampard remains professional and he is not ready to give up on his Chelsea career just yet.

Rennes president Nicolas Holveck has revealed Mendy is eager to move to Chelsea but the clubs are still slightly apart on their valuation.

Speaking at a press conference on Wednesday, Holveck said: “Yes there are discussions that have been initiated with Chelsea, no agreement for the moment – far from it. 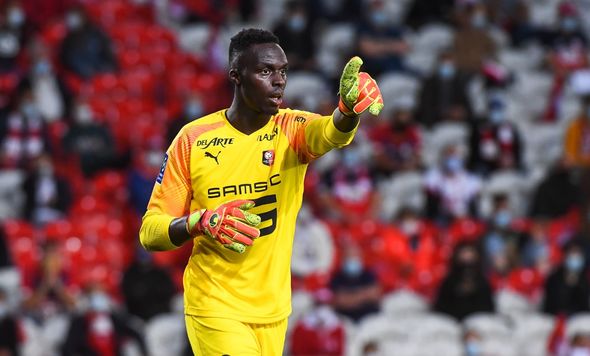 “We know the value of the player and the man, I am unable to tell you what will happen.

“For a transfer to take place, the agreement between the three parties is necessary. I can understand Edouard’s desire, he told us about his desires, it’s part of the transfer window.

“He is not in the worst club in Europe either. He can also play in the Champions League if he stays here.”

Chelsea have looked at the likes of Jan Oblak and Andre Onana but now appears they are set on Mendy following the advice of Petr Cech.