Chelsea midfielder Conor Gallagher has been told to prioritise regular football next season or he could end up repeating the same mistake Jesse Lingard did by returning to Manchester United after a successful loan at West Ham. Gallagher had a breakout year at Crystal Palace last season and has a decision to make on his future after returning to Stamford Bridge.

The 22-year-old even earned a call-up to Gareth Southgate’s squad, similar to Lingard getting the England call after his spell at West Ham, and former Crystal Palace midfielder Darren Ambrose has warned Gallagher of making the same error that Lingard did.

“If he stays at Chelsea and plays half the games he could play for England of course,” Ambrose told talkSPORT. “But if he goes to Everton or Palace then he plays all the games. It’s not really about the club anymore, if you’re playing every game in the top four then you’re more likely to be playing in my opinion but you see Gareth Southgate picking the likes of Marc Guehi too… keep momentum.

“I go back to the Jesse Lingard situation, learn from his mistakes. I think he made a mistake going back to Manchester United. He has to go somewhere where he’s going to play. If Thomas Tuchel has promised him games and he can play and he’s confident enough to stay at a huge club like Chelsea, go for it.” 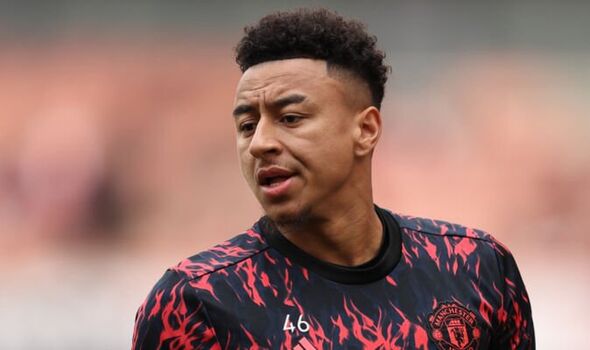 In a successful loan spell to the London Stadium in the second half of the 2020/21 season, Lingard scored nine Premier League goals in 16 games but returned to Manchester United the following season to make just two league starts all year.

The 29-year-old has been the subject of interest from West Ham ever since he left the club, a big-money move did not materialise and Lingard returned to Old Trafford where he saw out the last year of his United contract and is now a free agent. 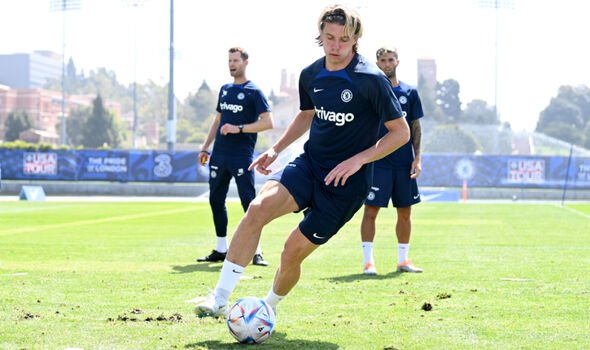 Tuchel tends to favour a shape that only allows two central midfielders to play, as opposed to the three in Patrick Vieira’s system that allowed Gallagher to break forward and score eight times for Palace in the Premier League alongside three assists.

Gallagher will get the opportunity to impress Tuchel on Chelsea’s pre-season US tour, and the German boss has already admitted he is a fan of the midfielder’s game. “I believe Conor can be a part of our squad and can play a role with us,” Tuchel said during last season.