Kai Havertz is expected to fly to London in the coming days to complete his club-record transfer to Chelsea. The Germany international is likely to become the club’s third signing of the summer transfer window.

Chelsea are reportedly on the verge of concluding a deal worth up to £90million with Bayer Leverkusen for Havertz, who is eager to make the switch to Stamford Bridge.

The Blues are preparing the relevant paperwork and he will sign a five-year contract upon his arrival in the capital.

But the Daily Mail claim the transfer will go through unless there is an 11th-hour collapse. 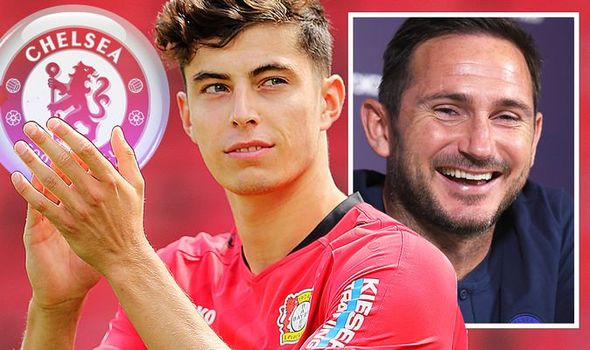 Havertz will not need to self-isolate for 14 days upon his arrival in the United Kingdom because Germany is not currently on the country’s quarantine list.

It is set to be a busy week of transfer activity for Chelsea, with Ben Chilwell and Thiago Silva also on the brink of joining.

A left-back is high on the agenda for Frank Lampard, who identified Chilwell as his top target for the position.

Express Sport understands the Leicester City ace has been offered a five-year contract worth £150,000-a-week to make the move.

A £50m fee will tempt the Foxes into a sale, although Chilwell’s heel injury is likely to require medical checks. It forced him to miss the conclusion of last season and could delay his availability at the start of the upcoming campaign.

Chelsea had the worst defensive record of the top-10 teams in the Premier League so Lampard also wants to strengthen at centre-back.

Silva is expected to join on a free transfer after opting to depart Paris Saint-Germain upon the expiration of his contract.

Chelsea are in advanced talks with the 35-year-old, who is likely to sign a season-long deal. 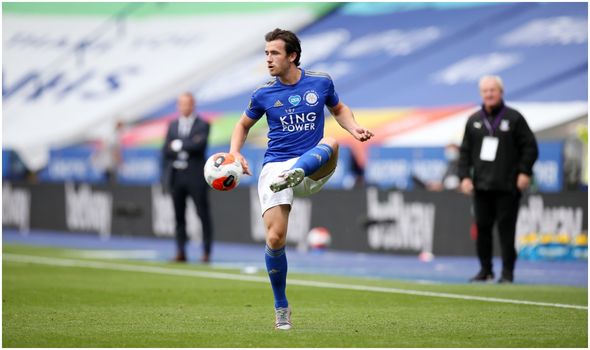 “It was my last match as a PSG player,” he said.

“I’m sad and I’ll be back with another role in future but I’ve to change. I want to play for another three or four years more and be part of Brazil team in Qatar World Cup.”

The three signings would take Chelsea’s summer spending rocketing past the £200m barrier, having already completed deals for Hakim Ziyech and Timo Werner. 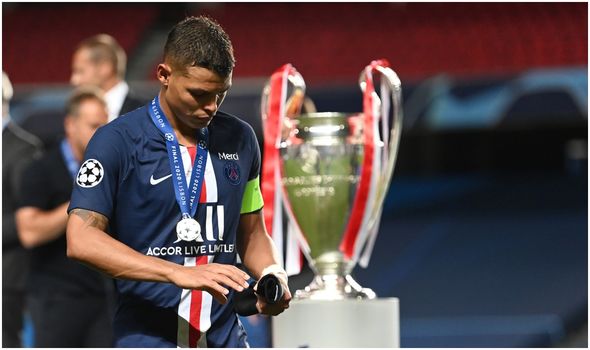 A number of outgoings are expected to trim the wage bill and create space in Lampard’s squad.

One of the club’s four first-team centre-backs will need to be offloaded, while Jorginho and Michy Batshuayi are also up for grabs.

Chelsea also want to sign a new goalkeeper to replace Kepa Arrizabalaga but the Spaniard, who will be replaced by Havertz as the club’s record signing, has to be flogged or loaned out.

Sportsmail's experts give their verdicts after England's games