Chelsea boss Frank Lampard will be relishing the chance to pick up his first piece of silverware as a manager when the Blues take on Arsenal in this year’s FA Cup final at Wembley Stadium. But who will Lampard include in his lineup?

The big talking point from Lampard’s team selections of late has been Kepa Arrizabalaga’s place in the side.

Arrizabalaga was dropped for Chelsea’s last game of the season vs Wolves in the Premier League.

And the Spaniard should expect the same fate this weekend, with Willy Caballero to take his place.

JUST IN: Liverpool could beat Man Utd to Sancho because of Alexander-Arnold 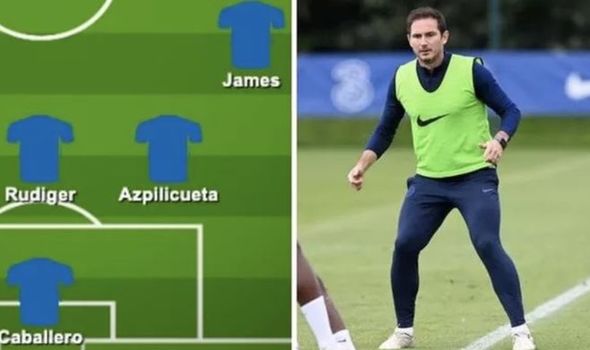 Lampard will likely put a back three in place, just like he did against Manchester United in the semi-final.

In the centre of midfield, Lampard could usher the return of N’Golo Kante, who has missed the last few weeks with a hamstring problem.

Arsenal may prevent Liverpool from netting extra £17.5m for Coutinho

Kante will likely pair up with Mateo Kovacic.

Ahead of those two, Christian Pulisic should retain his place in the side but Lampard has a decision to make on Willian.

The Brazilian is suffering with a knock himself and may only make the subs bench.

That would leave Mason Mount and striker Olivier Giroud to head up a three-pronged attack for Lampard. 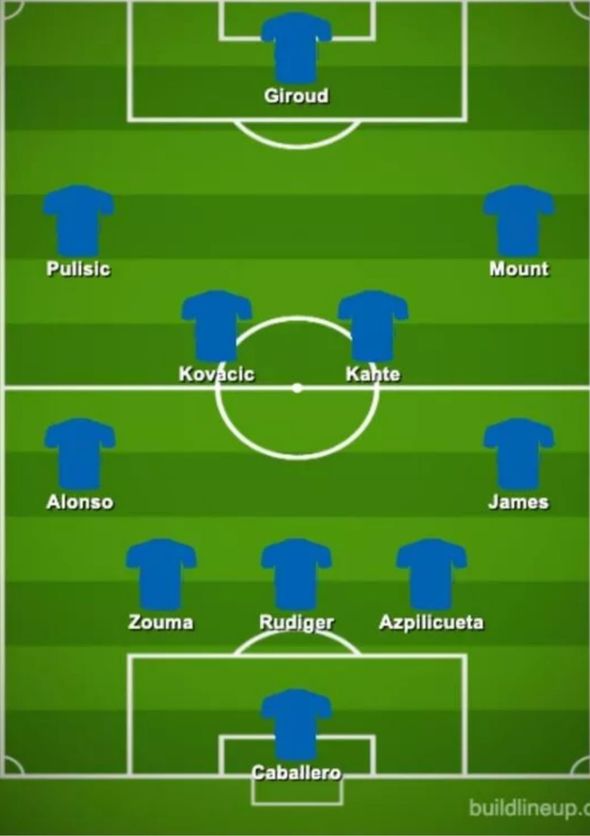 Lampard won the FA Cup four times as a player while Mikel Arteta won it twice.

Arsenal beat Manchester City to make it into this year’s Wembley showpiece.