Chelsea were worried they may not get any takers for underperforming goalkeeper Kepa Arrizabalaga this summer but it has been reported that La Liga side Valencia are interested in taking the Spaniard back to his homeland.

Chelsea broke the world record amount spent on a shot stopper when they splashed out £71.6million on Arrizabalaga from Athletic Bilbao in 2018.

The 25-year-old has had a difficult two years at Stamford Bridge and has not lived up to the club’s expectations.

Frank Lampard will go shopping for a new keeper at the end of the season with the likes of Dean Henderson, Marc-Andre ter Stegen and Jan Oblak all linked with a move.

One of the issues the Blues would have is finding a club to buy and cover Arrizabalaga’s huge wages.

But 90min claim Valencia are interested in doing so after they had a difficult domestic season. 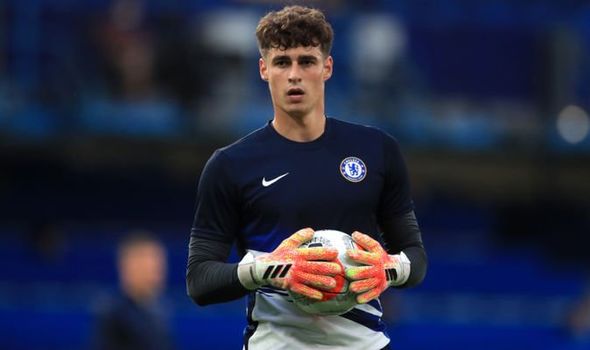 Valencia were hoping to challenge for the Champions League places but ultimately finished ninth in the table.

Therefore, the club wants to strengthen the squad this summer and are keen on Arrizabalaga taking over between the sticks after Jasper Cillessen, who signed from Barcelona last year, failed to live up to expectations.

Los Murcelagos will not be able to buy the keeper outright and may need to speed the cost over many years.

The report suggests one alternative may be to secure a multi-year loan – which would at least get his wages of Chelsea’s bill.

It is also added that Valencia are hoping to re-sign Manchester City ace David Silva when his contract expires at the end of the season.

Silva came through the youth system at Valencia before going on to spend a decade at the Etihad Stadium.

Meanwhile, Chelsea boss Lampard sent a message to his keeper ahead of his side’s trip to Liverpool tonight.

“What do I value in a goalkeeper? I think clearly you want them to be able to be as talented to keep balls out of the net,” he said. 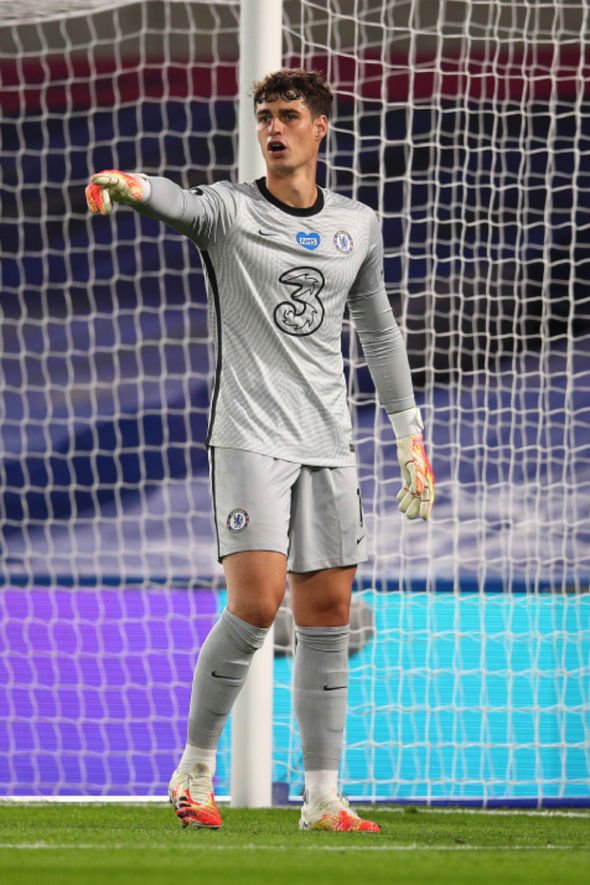 “It’s old school but obviously the first and foremost job of what a goalkeeper keeps close to their heart, the idea of clean sheets.

“It’s not always solely on them, of course. For a keeper to have a real desire and talent to produce that.

“But in the modern day they are even more involved in the play than ever, to use their feet to be a personality, to be an all-round goalkeeper which you see with top level goalkeepers in the world.

“We are fortunate at Chelsea where we can certainly say goalkeepers were part of huge eras at the club.

“That has to be Kepa’s desire to be that person for this club and be goalkeeper in his own right and he can say he is a huge part of a successful team. It’s not just on Kepa that. But in his own way that’s what he has to believe and work towards.”