Chelsea are near to completing the £50m signing of Ben Chilwell from Leicester City as Frank Lampard finally gets the left-back he’s made his No 1 choice for several months.

Lampard is a huge admirer of the England international and had long pinpointed left-back as an area of weakness within his squad, and a deal could be announced as early as next week.

That could mean that Emerson Palmieri’s departure accelerates, with Inter Milan in negotiations to sign the 25-year-old, who quickly fell out of favour under Lampard.

The Blues are also seeking to reinforce their choices at centre-back, with The Athletic reporting that the club are in advanced talks with Paris Saint-Germain’s Thiago Silva.

The 35-year-old has had an illustrious career and will play his final game for PSG tonight in the Champions League final before deciding where his future lies, with Fiorentina touted as another possible destination. 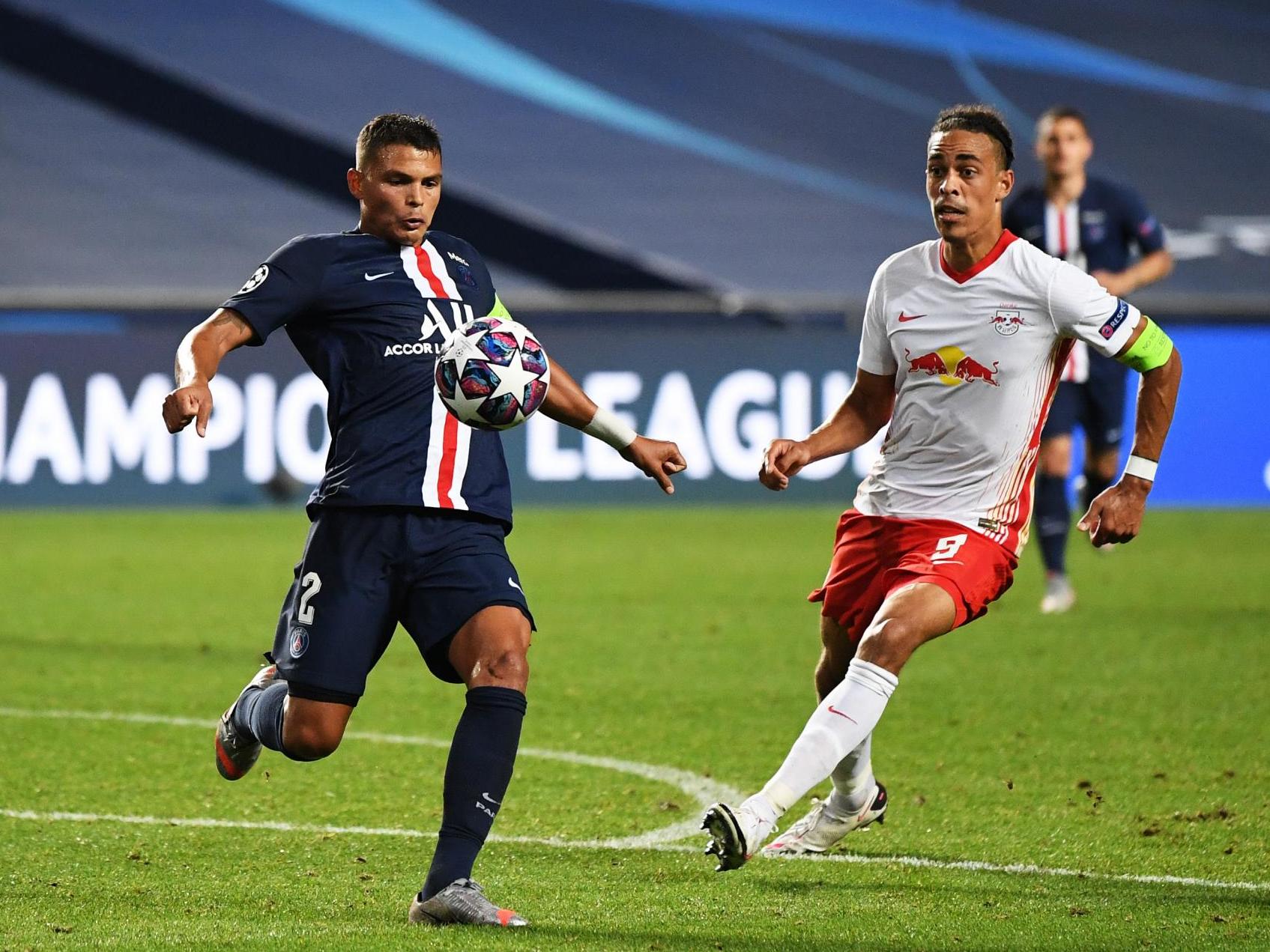 However, Chelsea could also turn to another free agent in Malang Sarr, who left Nice at the end of last season. The 21-year-old is highly thought of and is being targeted by several clubs, including Barcelona and Torino. Sky Sports suggest that if a deal is completed, though, it’s likely Sarr would be sent out on loan for the 2020/21 season.

Kai Havertz remains Chelsea’s priority target in attack after already securing the signings of Timo Werner and Hakim Ziyech. Havertz has made his desire to leave clear to Bayer Leverkusen, but the German club have stood firm on their valuation as talks continue.

“Of course, we would be very happy if he stayed for another year. It is clear that the departure of such a player, despite the high transfer fee, always means a loss – see Leipzig and [Timo] Werner,” Leverkusen chief Rudi Voller said recently.

“In times of corona, it may actually be that the transfer fees have decreased for many players. But corona or no corona, this is not the case with exceptional players like Havertz or Jadon Sancho.”

Chelsea are keen to move on goalkeeper Kepa Arrizabalaga this summer, but any deal will be problematic due to the Spaniard’s exorbitant wages.

One player who is set to leave Stamford Bridge once again, though, is Tiémoué Bakayoko, with AC Milan in negotiations to sign the midfielder on loan with an option to buy.

Barcelona 2-8 Bayern Munich: ‘It was good against Brazil, but against Barca we were brutal’