Chelsea transfer target Josko Gvardiol has hinted he could revisit the club’s interest in the January transfer window despite signing a new contract at RB Leipzig this month. The 20-year-old defender was heavily linked with a move to Stamford Bridge through the summer, with rumours abound toward the end of the window that the Blues had offered £75million for his services. However, the Croatian decided to remain where he was instead.

Gvardiol has become one of the most sought-after players in world football this year following an impressive first full season at Leipzig. Left-sided central defenders have become increasingly sought after in the modern game with managers seeking the wider range of passing angles they are able to provide.

The Croatia international fits the bill, capable of playing a range of positions in the backline and within a three or four-man defence. He was linked with a move to Chelsea’s London rivals Tottenham in the early stages of the window before he became the focus of the Blues’ plans towards the latter stages.

The west London side reportedly entered talks with Leipzig over a move worth around £75m but they did not go anywhere, with Gvardiol signing a new deal with his current club until 2027.

However, the Croat has suggested that he could revisit Chelsea’s interest in January despite being content at the Bundesliga club. 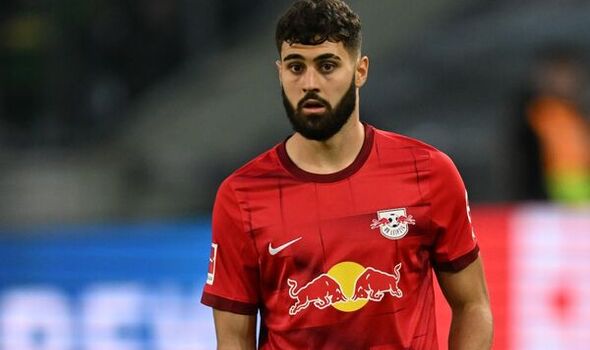 “I’m happy at Leipzig, I still have a lot to learn and need to work on myself,” he explained. “I have people who deal with it, I didn’t think about a transfer. We’ll see what happens in the winter.”

The defender has struggled for match fitness at times this season, making just three appearances as he makes his way back into the side. Despite this, he has still been called up to his national team for their Nations League matches against Denmark and Austria.

Speaking after he signed his new contract with Leipzig at the start of the month Gvardiol believed he still had a lot to win at the club, something which appears to be somewhat at odds with his latest comments just three weeks later. 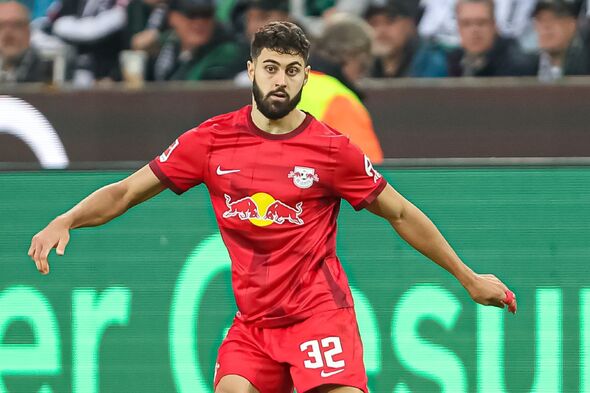 “I’m very happy to have extended the contract early until 2027, because I still want to achieve a lot with RB Leipzig,” he explained. “I feel the club’s confidence to continue my development. We’re in the Champions League again, won the DFB Cup last year and want to play for titles again this year.

“I am very grateful to those responsible at the club that they plan long-term with me and want to continue on this successful path with me.”

All eyes will be on Stamford Bridge in January as Todd Boehly seeks to help new manager Graham Potter build the squad he believes he needs to be successful at the club. It remains to be seen whether or not Gvardiol will be part of these plans but he at least looks open to the idea.