Paul Merson has told Chelsea that if they are to close the gap between themselves and title rivals Manchester City and Liverpool then they must sign Cristiano Ronaldo. The forward is pushing for an exit away from Manchester United this summer with hopes of winning silverware elsewhere.

The Blues have already kickstarted their summer spending spree in impressive fashion by acquiring the services of Raheem Sterling and Kalidou Koulibaly this week. However, new owner Todd Boehly is incredibly unlikely to stop there.

Central defenders Antonio Rudiger and Andreas Christensen have already left this summer, whilst Romelu Lukaku re-joined Inter Milan on loan, meaning that Thomas Tuchel will be demanding reinforcements. And if Chelsea are to solve their woes in the final third then pundit Merson believes they should U-turn on their rejection of Ronaldo.

He told the Daily Star: “Chelsea won’t finish higher than third next season unless they sign a world-class striker. And it is why they should change their mind on Cristiano Ronaldo because he is one player ideally suited to fill the role still on the market. 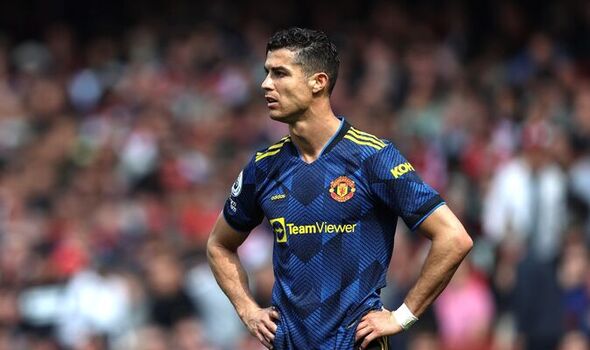 “Raheem Sterling, Kalidou Koulibaly and Nathan Ake are all good players and they would all help Chelsea get better straight away. But it’s up front where they really need help because Kai Havertz isn’t really a striker for me and doesn’t guarantee you 20 goals a season. And that is something Ronaldo certainly would.”

Earlier this summer it emerged that Ronaldo’s representatives held talks with Boehly about a potential move this summer – amongst other top European sides – though Tuchel is thought to have pulled the plug on a move for the former Real Madrid star. But Merson feels that is certainly the wrong call. 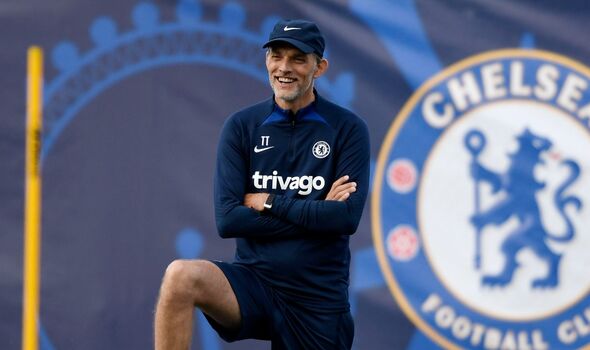 “Chelsea should go for him 100%. They play a certain way. It’s why Romelu Lukaku struggled – because there’s no space to run into. But Ronaldo would thrive. At Manchester United he had to start from the halfway line to score a goal because they don’t dominate. But that’s not his game anymore.