Chelsea have been urged to raid Bayern Munich for their teenage sensation Alphonso Davies. Davies put in a man-of-the-match performance for Bayern against Chelsea in their 3-0 Champions League last-16 first leg win at Stamford Bridge on Tuesday. The left-winger, who played at left-back, displayed his express pace and fine crossing ability in west London.

Chelsea were interested in signing a left-back in January but failed to bring in any new players.

Express Sport understands Leicester and England star Ben Chilwell is Lampard’s No 1 target on the left of defence.

But Michallik says Canada star Davies would be his first choice signing.

JUST IN: Premier League Hall of Fame: How to vote – when does voting open? 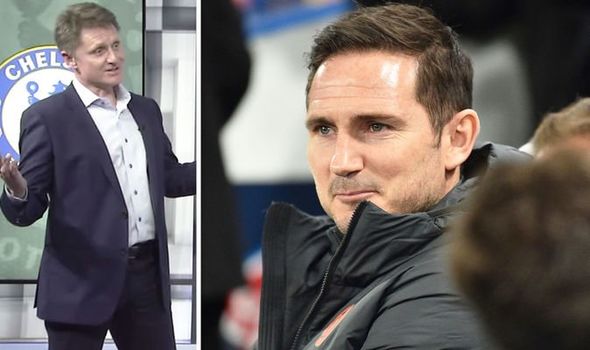 “First of all left full-back, they desperately need to get somebody there,” Michallik said.

“Reece James on the other side is good, [Cesar] Azpilicueta can fill in still on both sides but they need that for sure.

“Fonzie [would be my first choice], Fonzie Davies, right. They just saw what he could do, young and up-and-coming.

“Maybe not the most experienced but I’d take him.”

Davies says he was fulfilling a childhood dream by playing at Stamford Bridge earlier this week.

“This was a dream come true to play in this stadium, as my dad supported this team growing up,” he said.

“I think we played well overall; we were defensively sound. We attacked well in first half and stepped it up in the second half.” 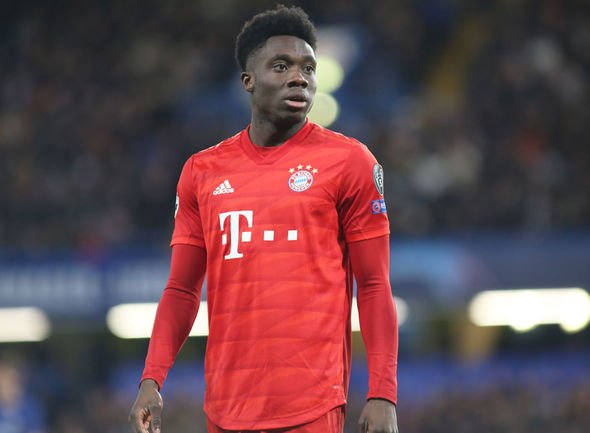 “Davies brings his strengths to the pitch and wins a lot of defensive balls with his pace,” Flick said.

“Originally, he was signed as a winger, but he’s doing an incredible job at left-back. His development has been phenomenal.”

Davies was serenaded by Bayern supporters after their victory over Chelsea.

And Bayern attacking midfielder Thomas Muller joined in the praise of him.

“He fully deserved the applause from the fans at full-time,” Muller said.

“Since he’s been here, he’s learned a great deal, tactically speaking. It was a world-class performance.”

“What an athlete he is by the way, 19 years old,” Hargreaves said on BT Sport.

“He’s a winger, he’s played as a full-back this season and he’s been absolutely outrageous.”