Chelsea take on Bayern Munich at Stamford Bridge tomorrow night in the first-leg of the last 16 tie in the Champions League.

The Blues missed out on top spot in Group H, coming second to Valencia, meaning they face a difficult task against Bundesliga champions, who are clear favourites to progress to the quarter-finals.

The Blues come into the game off the back of a 2-1 home win against rivals Spurs, as they ended their run of four league games without a win.

Frank Lampard has a big decision to make in attack after Oliver Giroud’s impressive display against Spurs, with top scorer Tammy Abraham fit again after a spell on the sidelines.

Meanwhile, Bayern are themselves in impressive form, and their 3-2 win at the Allianz Arena against Paderborn at the weekend means they are now unbeaten in eleven games in all competitions.

Here’s our prediction for the first leg and everything else you need to know about the game. 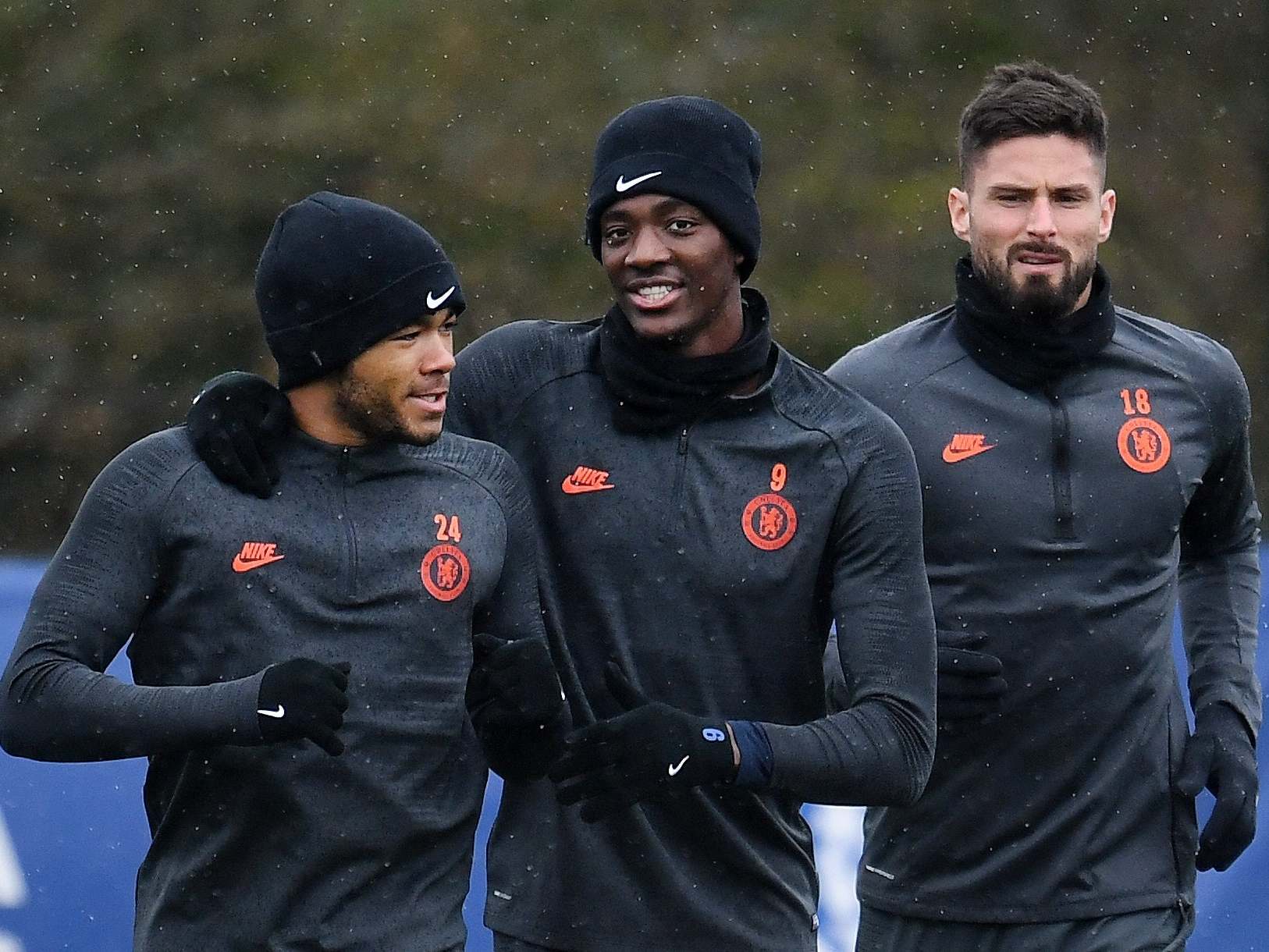 The match kicks off at 8pm GMT.

The game will be shown on TV in the UK, and can be watched on BT Sport 2 and BT Sport Ultimate.

Yes, BT Sport subscribers will be able to stream the match online via the video player and the BT Sport app. 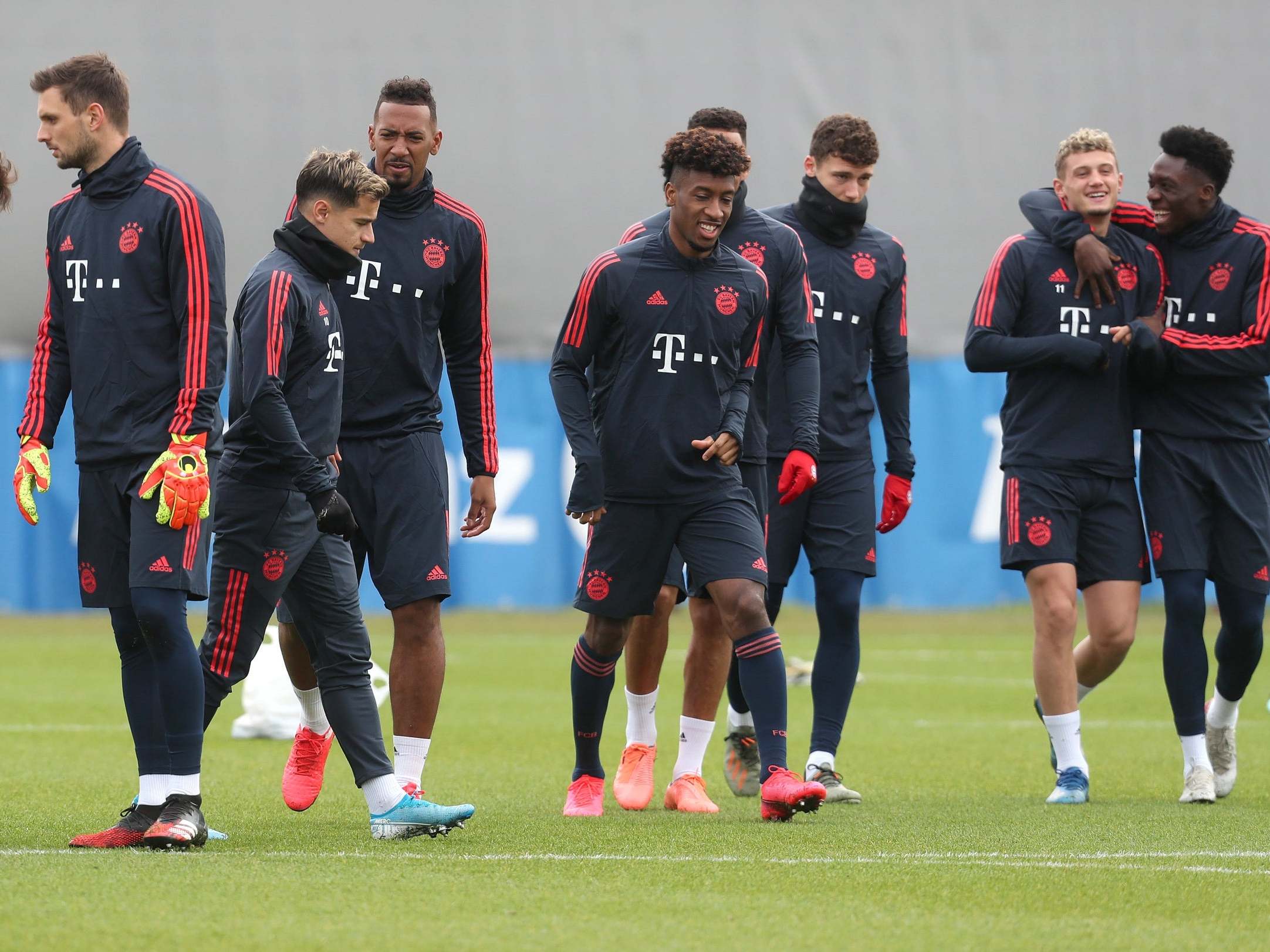 N’Golo Kante will miss out for Chelsea as Lampard reported that the midfielder is a few weeks away from returning to the starting eleven. Christian Pulisic and Callum Hudson-Odoi are also like to miss out, alongside Pedro who missed the Tottenham game through injury.

For Bayern, long-term absentee Niklas Sule is still out with a knee injury, whilst Ivan Perisic is will miss the game through an ankle problem.

Chelsea 1-2 Bayern Munich. Although Chelsea come in to the game on a high after their 2-1 win against Tottenham, they are suspect defensively and unlike Spurs, Bayern’s attack will punish them. Bayern themselves are coming into the game on sublime form and after their convincing display in London against Spurs already this season, it is hard to see another outcome.

NBA star’s savage shot in long-running feud
Recent Posts
This website uses cookies to improve your user experience and to provide you with advertisements that are relevant to your interests. By continuing to browse the site you are agreeing to our use of cookies.Ok