Chelsea and Everton get Monday night’s Premier League action underway when they face off at Stamford Bridge in a pivotal battle concerning the top four.

The Blues head into the game just a point and one place above Carlo Ancelotti’s side who crucially have a game in hand over the west London team as they look to move up into a Champions League spot by continuing their recent run of good form. 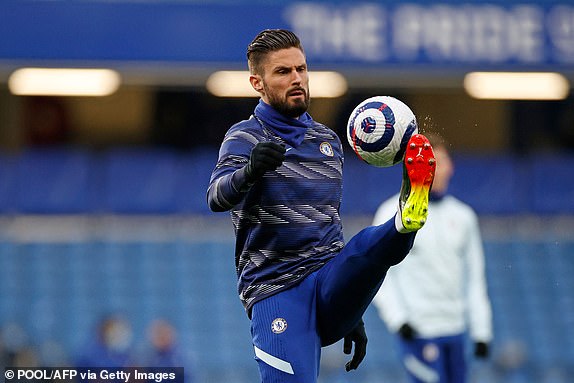 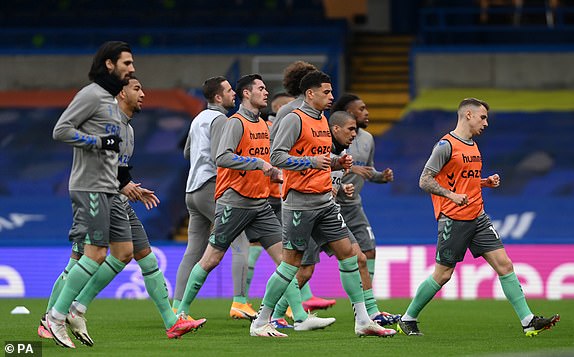 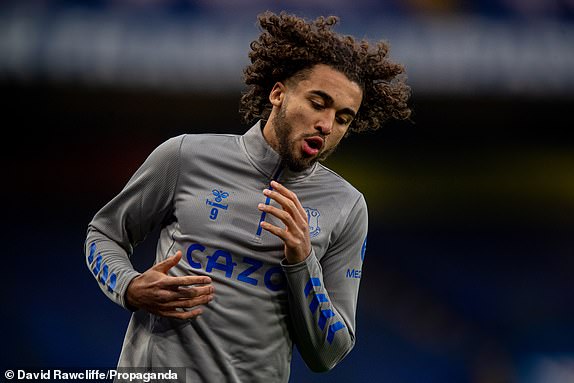 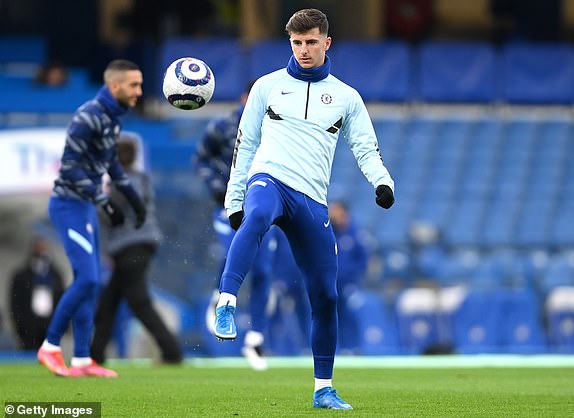 Temperatures are around 10 degrees Celsius as he with the final couple of weeks of the official winter period.

Stamford Bridge is looking ready as everyone is reminded inside the ground via the scoreboard that Chelsea are indeed playing Everton tonight… useful information. 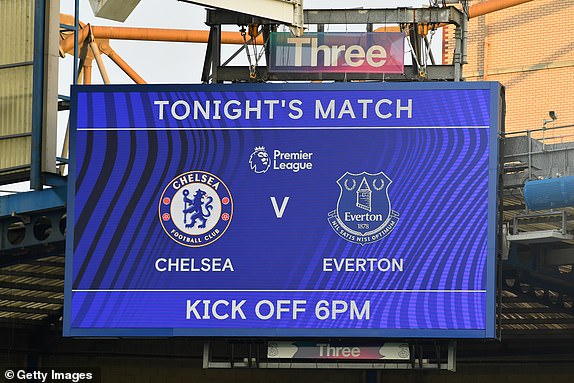 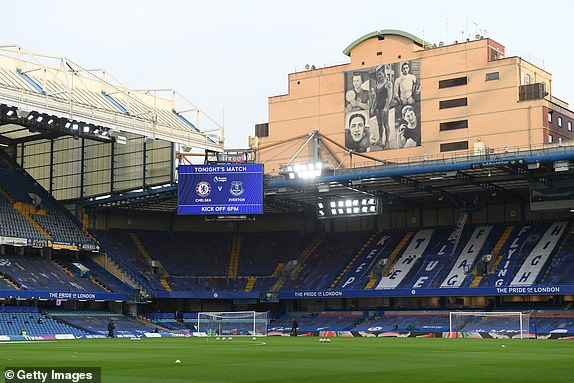 Which is quite surprising considering they won 1-0 at Liverpool last time out… although that’s meant to be par for course these days.

Everton make wo alterations from the team that won 1-0 at West Bromwich Albion, with Allan and Gylfi Sigurdsson coming into the midfield in place of Abdoulaye Doucoure and Bernard.

And given what is at stake and how close the battle is to reach the Champions League next season is, they are not going to get too much bigger than Chelsea vs Everton right now. Good evening all and welcome to our live coverage of all the action at Stamford Bridge, with team news coming next… 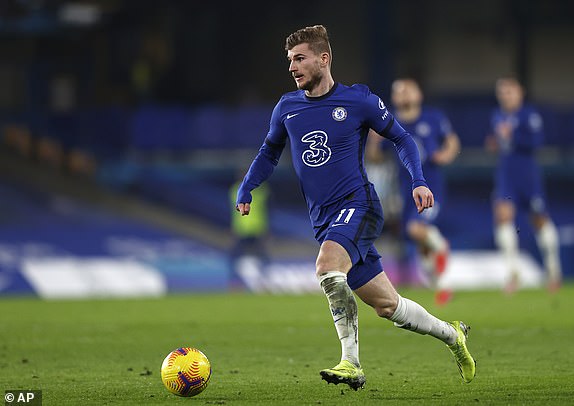