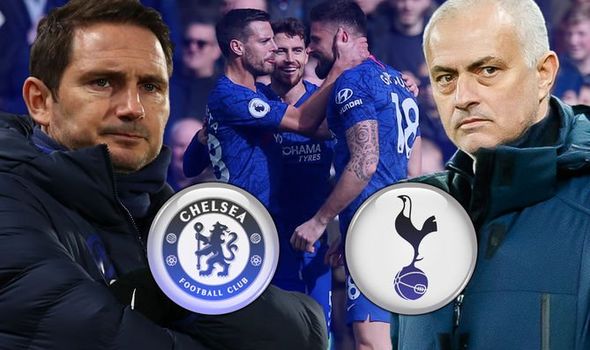 11.15am – Good morning and welcome to the Express Sport live blog for the big clash in west London.

Chelsea will be desperate to pick up three points, as their safety gap in the top four has become increasingly narrow.

Tottenham, meanwhile, are enjoying an excellent run in the Premier League in recent weeks. But, how will they fare without Harry Kane and Son Heung-min?

All the team news and confirmed line-ups are coming very shortly. 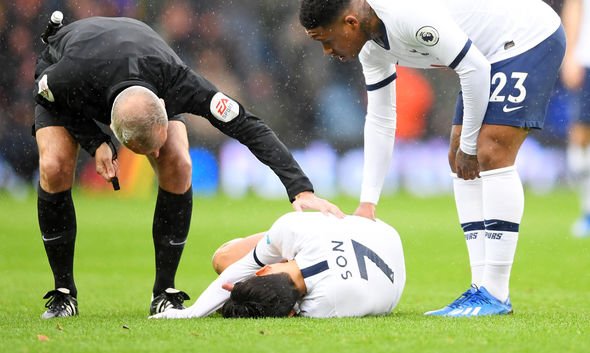 Chelsea boss Frank Lampard will be hoping to get one over his former manager Jose Mourinho at Stamford Bridge.

The Blues will be desperate to get back to winning ways in the Premier League.

They most recently lost 2-0 to Manchester United at home, meaning they’re now just one point clear of fifth place.

Mourinho has managed to get a tune out of his Spurs team in recent weeks, having won three matches in a row.

But, will they still fare equally as well without strikers Harry Kane and Son Heung-min?