Chelsea begin the defence of their Champions League title with a group stage match at home to Zenit on Tuesday night. Thomas Tuchel’s side have started the Premier League campaign well, winning three of their four games and sitting as one of four clubs on 10 points at the top of the early table. In Europe, they are the side to be beaten this year having triumphed against Manchester City at the end of last term – and with the squad boosted by Romelu Lukaku’s arrival since then, there’s plenty of reason for optimism that they can go deep into the competition once more.

Zenit are not to be taken lightly in Group H, which also contains Juventus and Swedish side Malmo, with the St. Petersburg side having quickly gone top of their Premier League once more, unbeaten in seven at the start of 2021/22. The spine of their team is made up of the likes of former Liverpool defender Dejan Lovren, Russian international midfielder Daler Kuzyaev and tricky Iranian forward Sardar Azmoun. Brazilian pair Malcom and Claudinho add an attacking threat from midfield, too.

It is Chelsea who remain heavy favourites all the same, with an array of attacking talent available to Tuchel and a well-organised defence in place which has conceded only once so far this season. Follow all the action at the conclusion of Young Boys vs Manchester United: 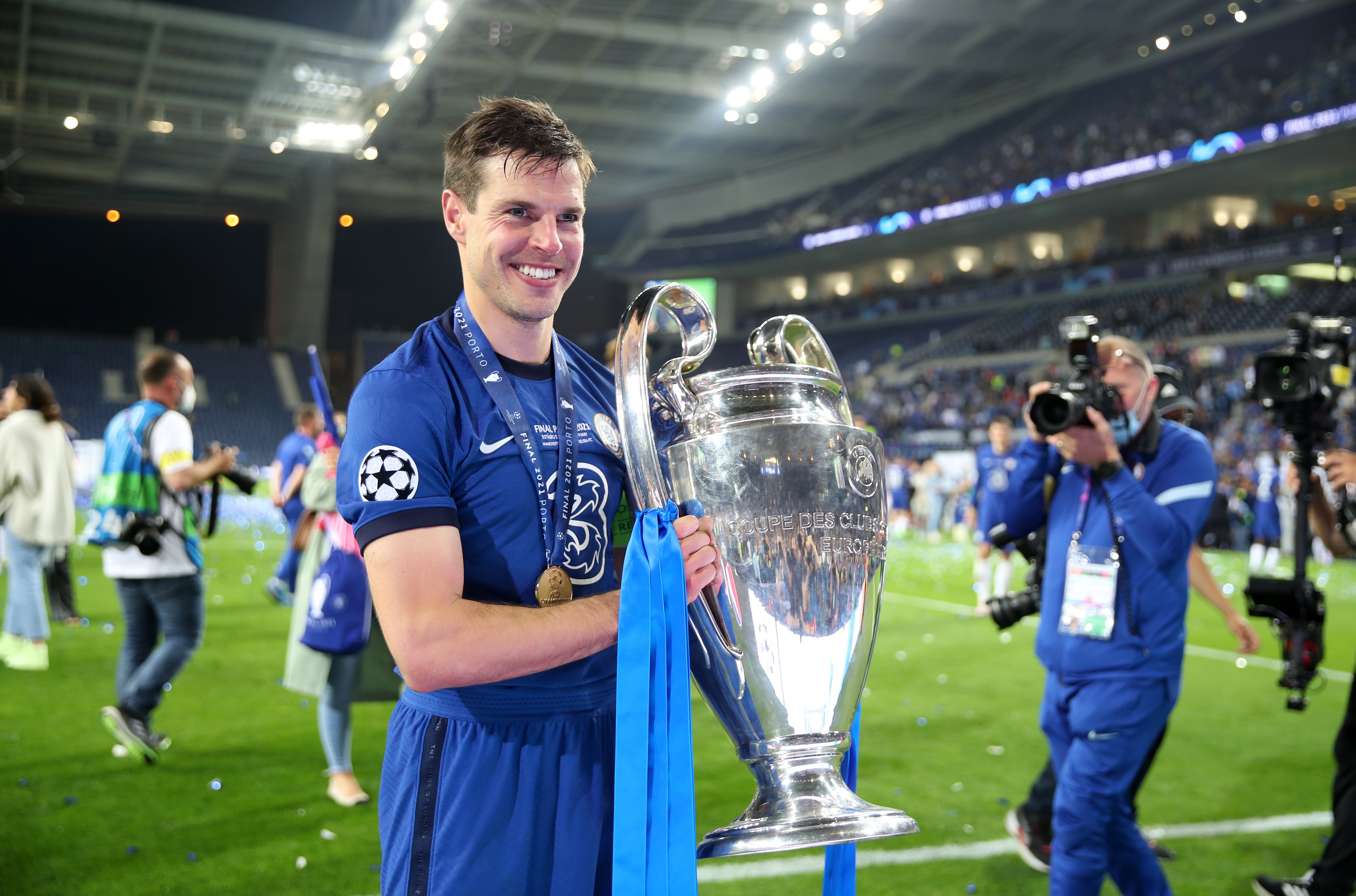 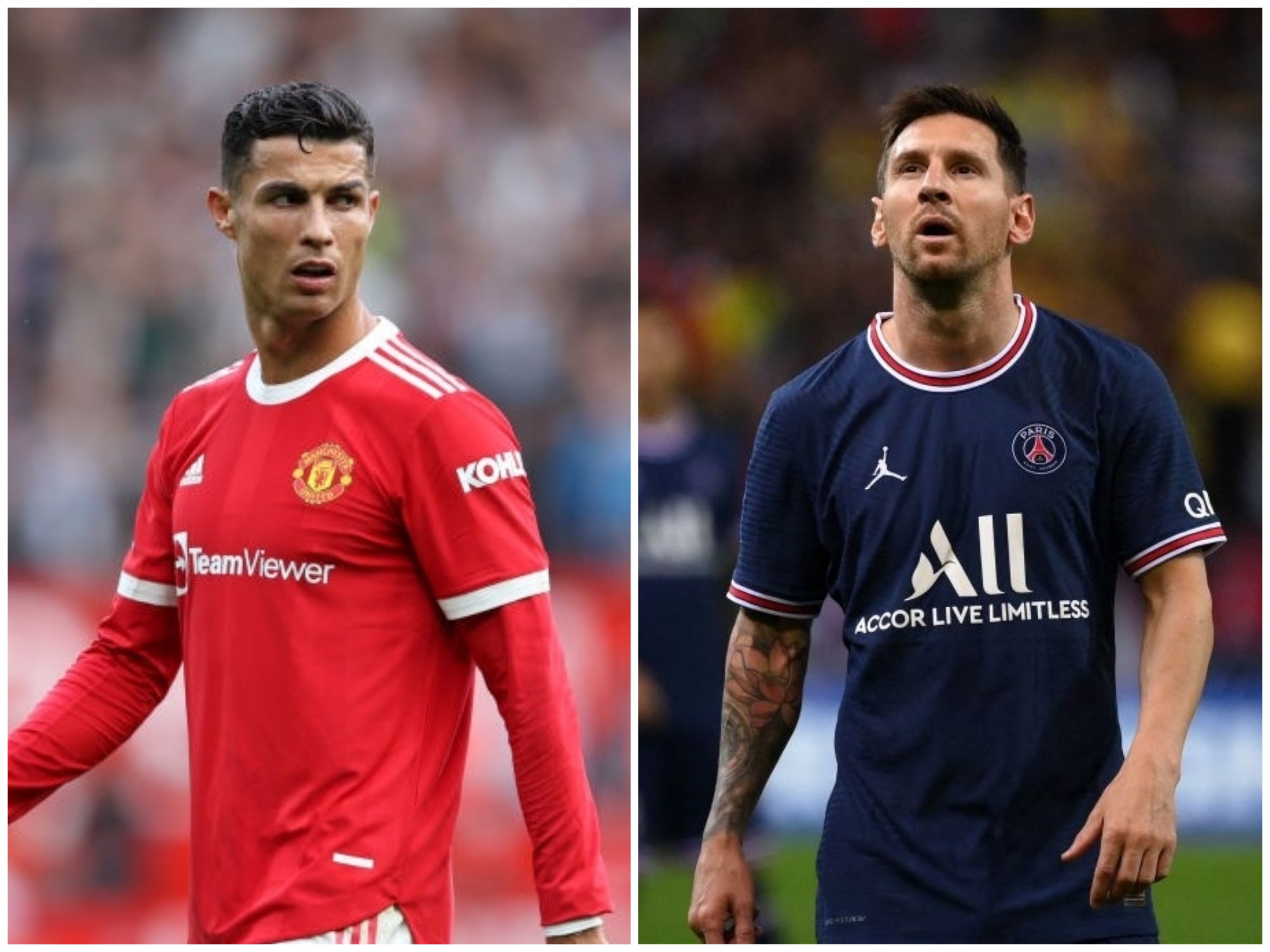 45+1 mins: Fassnacht is shown a yellow card for a tackle on Fred. De Gea boots it long and the whistle goes for half-time. The Red Devils have the lead but they’re down to 10-men after Aaron Wan Bissaka was sent off.

Lots to think about for Ole Gunnar Solskjaer.

45 mins: Garcia swings another decent cross into the box for Young Boys but Harry Maguire is first to the ball. He knocks it down and Van de Beek completes the clearance.

One added minute to play.

42 mins: Young Boys need to develop a bit of patience. They’ve got a man advantage and can take longer on the ball to work it into the box. Sierro receives the ball about 25-yards out and shoots immediately drawing De Gea into a low save to his right. It’s comfortably work for the Man Utd goalkeeper.

40 mins: This is a weird one. An aerial ball comes into the left side of United’s box. Shaw and Hefti both attempt to win it but Shaw gets higher. Hefti throws his head at the ball, gets nowhere near it and ends up headbutting Shaw in the middle of the chest. Free kick to Man Utd.

37 mins: Man Utd are now down to 10-men. Ole Gunnar Solskjaer wastes no time and whips off Jadon Sancho to brings on Diogo Dalot as a replacement right back.

Close! Ulisses Garcia is given the ball on the left side. He makes use of the disarray at the United right-back position to fire a cross into the far side of the area. The ball comes all the way to Fassnacht who brings it down and shoots but pulls it wide of the back post!

RED CARD! Wan Bissaka is off!

35 mins: Wan Bissaka overstretches and goes over the top of the ball in a 50-50 challenge with Christopher Martins. His studs are up and he lands on Martins’ ankle. The Young Boys man goes down in pain and referee François Letexier pulls out a straight red card! Game changer!

33 mins: Pogba and Aebischer challenge each other for an aerial ball with the Young Boys man coming away in possession. He carries it towards the 18-yard box and hits one from range. It’s a decent enough strike but keeps rising and goes over the bar.

30 mins: Nearly! Man Utd move the ball slickly around the pitch as they move it forward. Van de Beek makes a nice run through the middle and lays the ball off to Fred. He sends it out to Wan Bissaka on the right who delivers a curling cross towards the back post. Ronaldo is waiting but Von Ballmoos leaps in front of him to pluck the ball out of the air.

27 mins: Man Utd waste a free kick in a dangerous area after Ronaldo is fouled in the air. Fred and Fernandes stand over the set piece and it’s played low into the box. Young Boys read it easily enough and boot the ball out for a United throw in.

24 mins: David De Gea keeps Man Utd in front after Christian Fassnacht goes for an enterprising shot from outside the box. He brings it in from the right side and hits a left-footed shot. The ball bursts through a cluster of bodies and De Gea sees it late but manages to leap across to his right and palm the ball away.

Man Utd then counter-attack and find Ronaldo in the box. He takes a touch and drills one at goal only for David von Ballmoos to turn it wide of the near post.