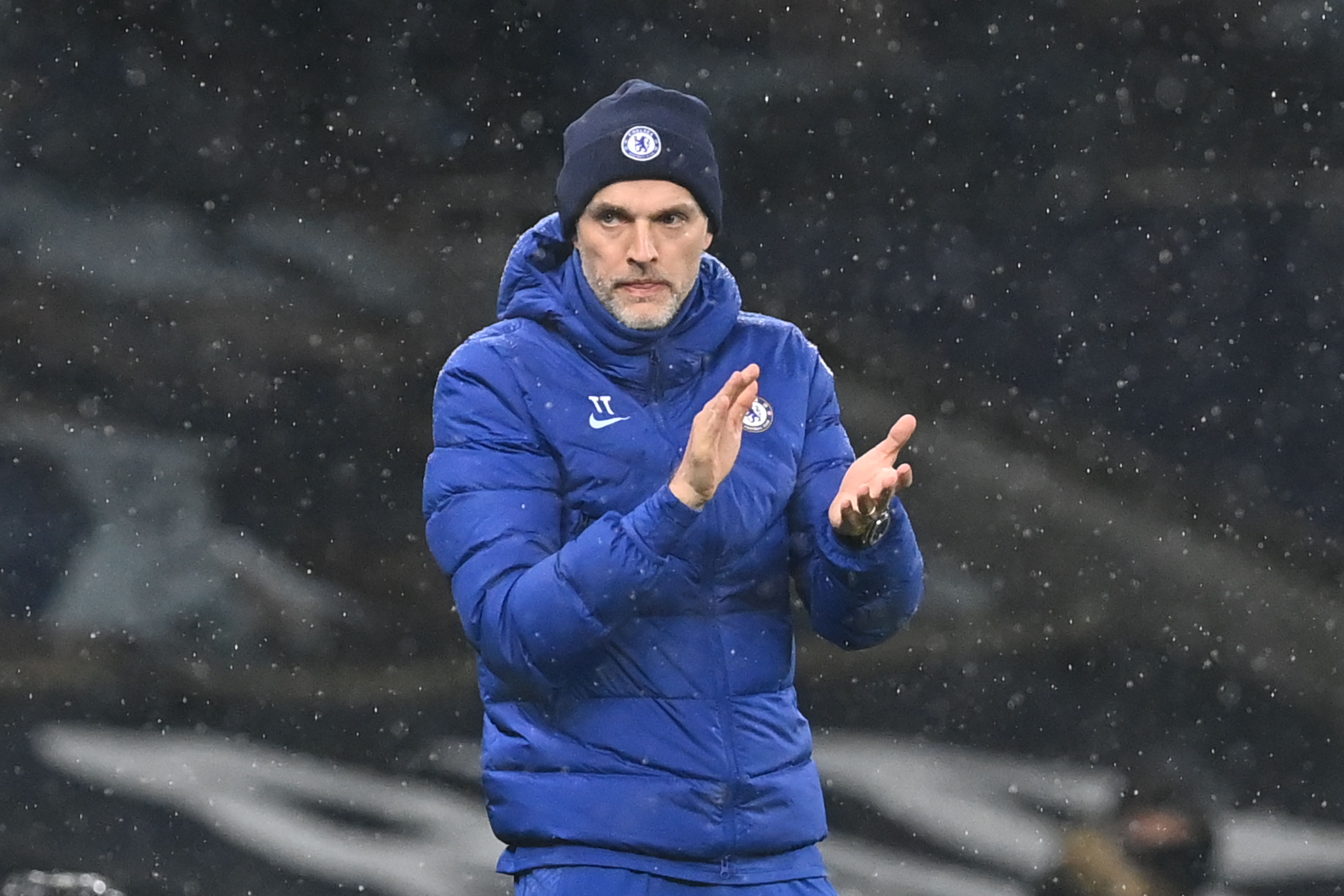 Chelsea’s Champions League last-16 first-leg clash away to Atletico Madrid has been moved to Bucharest, Romania, due to strict coronavirus rules in Spain.

The Spanish government has placed restrictions on those arriving into the country from England which means Manchester United’s Europa League round of 32 tie with Real Sociedad will now take place in Turin, Italy.

The announcement comes amid concerns over the number of Covid-19 cases across the United Kingdom, which is thought to be linked to the mutation of the virus.

Chelsea confirmed on their official website that their round of 16 match will be played at Bucharest’s Arena Nationala – Romania’s national stadium – on Tuesday 23 February.

The second leg is scheduled to take place at Stamford Bridge on Wednesday 17 March.

‘UEFA would like to express its gratitude to Atletico Madrid and Chelsea for their support and close cooperation, as well as the Romanian Football Federation for their assistance and agreeing to stage the match,’ UEFA confirmed in a brief statement on Wednesday morning.